US, China reach bilateral agreement on issuing visas to journalists

Last year, tensions started between the two countries after the US limited the number of visas issued to Chinese state media workers and required those remaining to register as foreign agents.
ANI 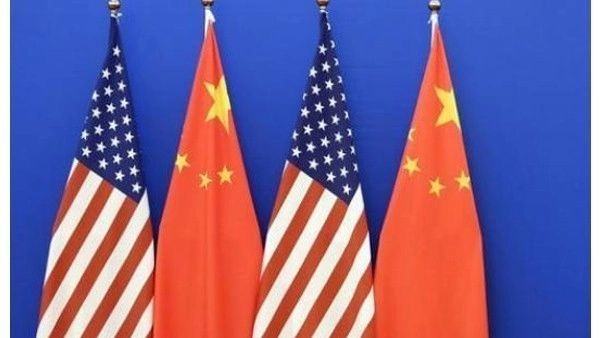 Washington DC: According to multiple media reports, the United States and China reached a bilateral agreement regarding visas for journalists. Beijing has committed to increase the validity of US journalist visas to one year and allowed them to freely depart and return to China during this period, Russia's Sputnik reported citing a news agency.

The US expressed its plans to do the same with respect to Chinese journalists, the report said. The US State Department also said that China is ready to issue visas to a certain group of eligible US journalists, according to the report.

Last year, tensions started between the two countries after the US limited the number of visas issued to Chinese state media workers and required those remaining to register as foreign agents.

Responding to limits on its media workers, China expelled journalists working for US outlets and restricted conditions for those continuing to work in the country.

This report of the latest agreement comes a day after US President Joe Biden and his Chinese counterpart Xi Jinping held a highly-anticipated meeting that lasted for over three hours and exchanged views on bilateral relations and issues of common interest.

"The two leaders also exchanged views on key regional challenges, including DPRK (North Korea), Afghanistan, and Iran. Finally, they discussed ways for the two sides to continue discussions on a number of areas, with President Biden underscoring the importance of substantive and concrete conversations," the White House said in a statement. 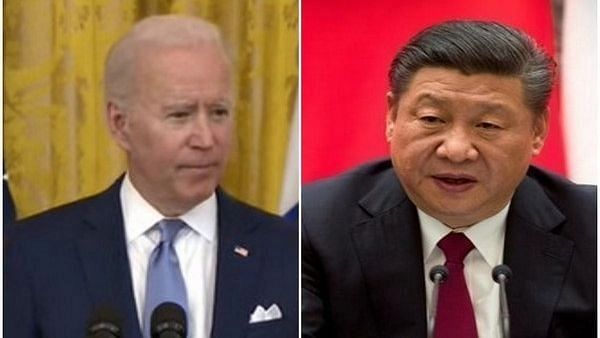 All countries have to play by same rules...: Joe Biden tells Xi Jinping at virtual summit