US: 4 killed after small plane crashes in California 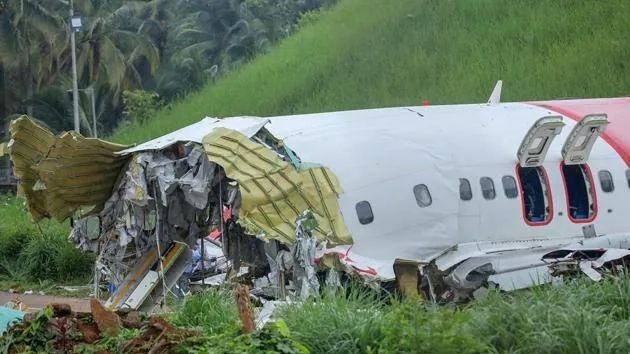 San Francisco: Four people were killed after a small plane crashed in California, according to authorities.

"A Learjet 35 business jet crashed in a residential San Diego neighbourhood around 7:15 p.m. local time Monday. Four people were aboard," said the Federal Aviation Administration (FAA) in a statement on Tuesday.

It added that the flight departed John Wayne Airport in Orange County and was headed to Gillespie Field Airport in San Diego, reports Xinhua news agency.

Police and firefighters responded to the scene after the crash.

Firefighters were not able to find any survivors at the crash scene, according to the San Diego County Sheriff's Department.

The Learjet 35, which could carry up to eight passengers, is a type of multi-role twin-engine business jet manufactured by Learjet.

The plane was scheduled to land at Gillespie Field Airport when the accident happened.

No one was hurt on the ground, but one home was damaged and power lines were knocked down in the area, said the department in a news release.

The FAA and National Transportation Safety Board will investigate the cause of the accident. US: Lone gunman kills 4, injures 3 including police officer in Denver