US: 19-year-old faces attempted murder charges after machete attack on police officers in Times Square | Representative Image
Follow us on

US: The attack on New York police officers with a machete near Times Square that took place during New Year Eve celebrations was carried out by a 19-year-old suspect, CNN has reported, adding that the teenager faces charges of attempted murder.

Reportedly, a diary was found in the suspect's backpack, which was left on the street.

Referring to a source, the CNN report stated that the diary included a last will and testament. The last item, dated December 31, read, "This will probably be my last entry," and then leaves instructions for the author's funeral and how to distribute his possessions among his relatives.

The diary entries also criticised his brother for enlisting in the US military and stated a desire to join the Taliban, the sources added.

The New York Police Department officers were struck by a machete in an unprovoked attack near Times Square.

Read Also
US: Blinken calls on Taliban to reverse ban on women working in NGOs 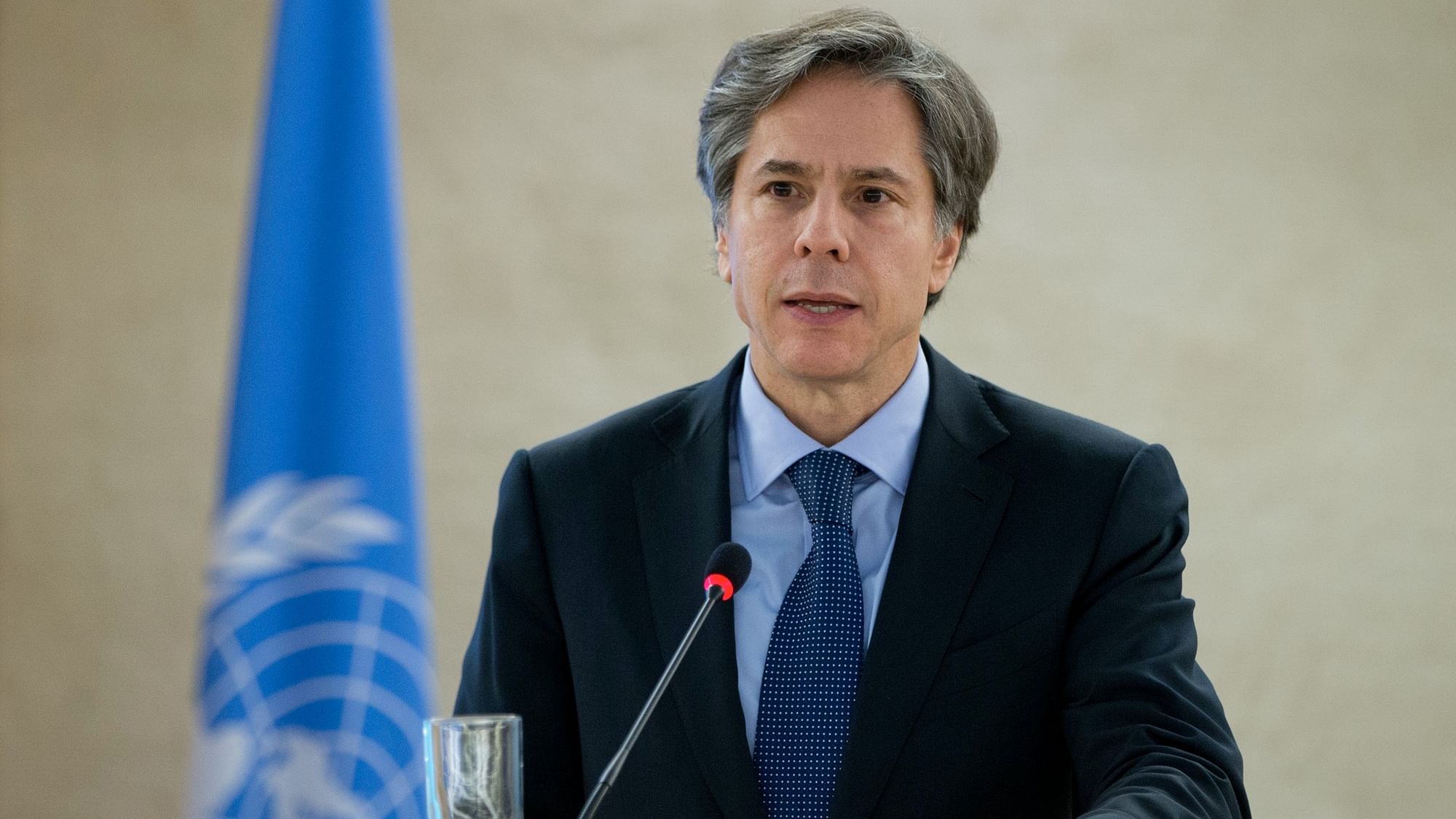 One officer, a recent graduate of the police academy, suffered a skull fracture and a large laceration to his head, Sewell said.

Another officer, an eight-year veteran, suffered a laceration, said the commissioner. The suspect approached an officer and attempted to strike him over the head with a machete, he said.

The suspect then struck two additional officers before one fired his service weapon, striking the suspect in the shoulder. The suspect was treated for his injuries, the reports said.

"There is no ongoing threat," Mike Driscoll, the FBI assistant director in charge of the New York field office had earlier stated. "We believe this was a sole individual at this time," he said, adding, "There is nothing to indicate otherwise." Driscoll said the FBI, through the task force, is working closely with NYPD to determine the nature of the attack and "will run every lead to the ground."