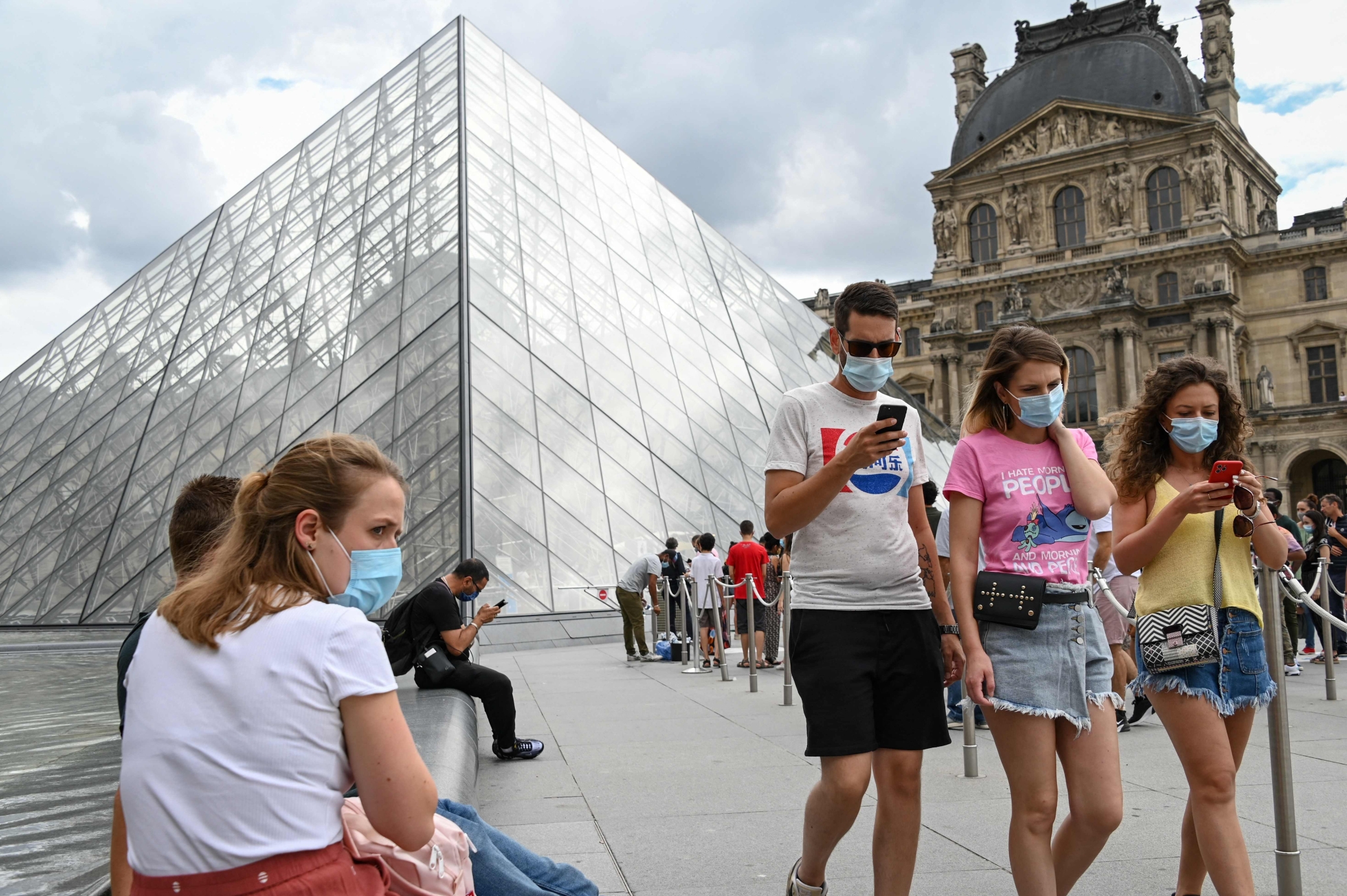 The French government has also said that nightclubs would remain closed for a further three weeks amid surge in COVID-19 cases. The roughly 1,600 clubs were ordered shut on December 6 for four weeks as officials hoped to avoid a wave of infections prompted by holiday travel and festivities, fuelled by the highly infectious Omicron variant.

Tourism Minister Jean-Baptiste Lemoyne told France Inter radio that the decision to extend nightclubs closures was part of a series of new measures announced by the government this week in a bid to halt the Omicron spread. "I can imagine the distress for these employees and entrepreneurs," he said. Financial aid would be provided for the huge loss of holiday business, he added.

Earlier on Tuesday, the US had set a single-day record of COVID-19 cases, with 441,278 new cases, the Centers for Disease Control and Infection (CDC) informed.

The Omicron variant has accounted for 58.6 per cent of all new infections in the US in the week ending on December 25, according to CDC data.