Guterres said the world's two major economic powers should be cooperating on climate and negotiating more robustly on trade and technology even given persisting political fissures about human rights, economics, online security and sovereignty in the South China Sea
Associated Press 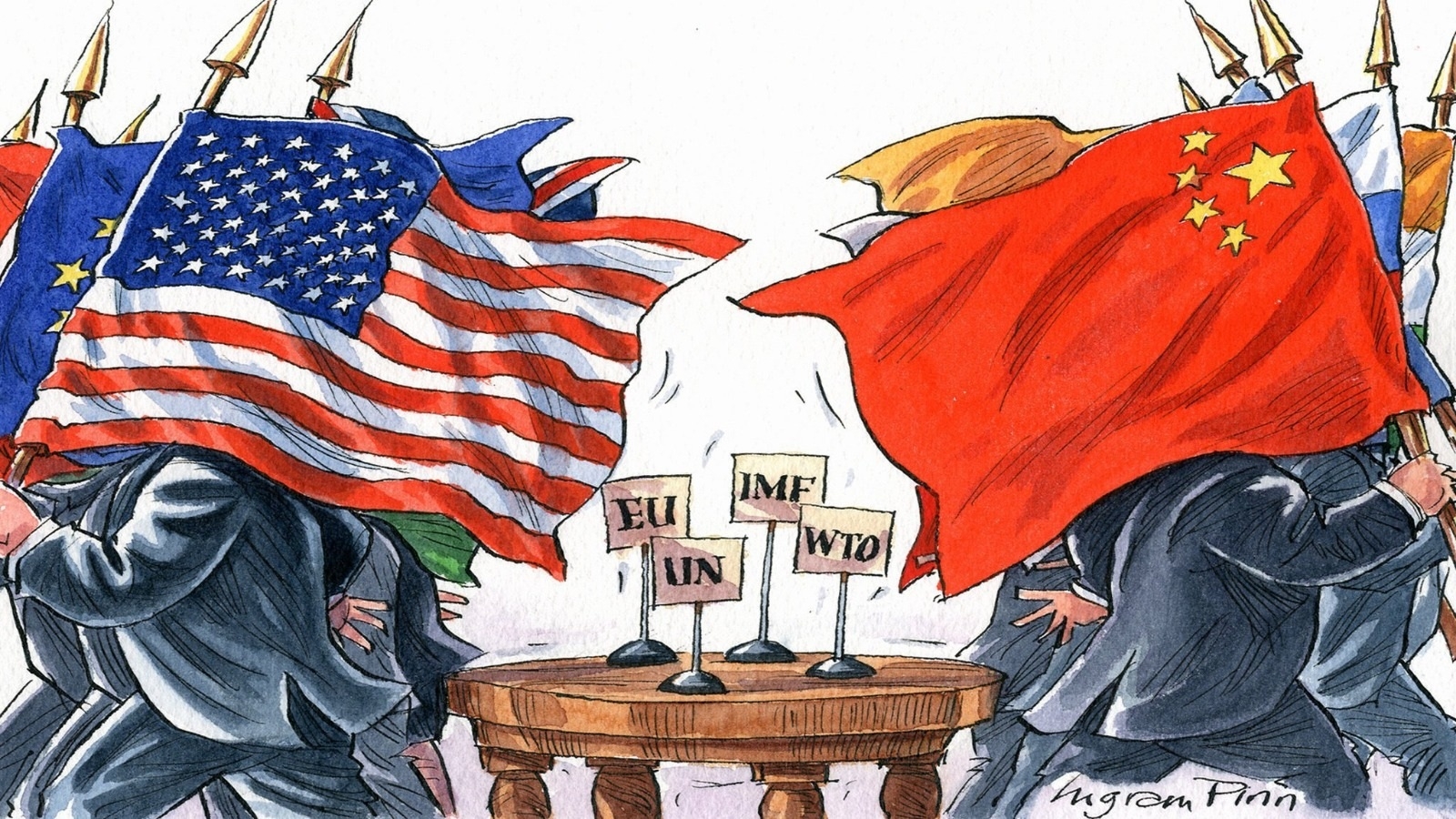 United Nations: Warning of a potential new Cold War, the head of the United Nations implored China and the United States to repair their "completely dysfunctional" relationship before problems between the two large and deeply influential countries spill over even further into the rest of the planet.

UN Secretary-General Antonio Guterres spoke to The Associated Press this weekend ahead of this week's annual United Nations gathering of world leaders - a convening blemished by Covid, climate concerns and contentiousness across the planet.

Guterres said the world's two major economic powers should be cooperating on climate and negotiating more robustly on trade and technology even given persisting political fissures about human rights, economics, online security and sovereignty in the South China Sea.

"Unfortunately, today we only have confrontation," Guterres said Saturday in the AP interview.

"We need to re-establish a functional relationship between the two powers," he said, calling that "essential to address the problems of vaccination, the problems of climate change and many other global challenges that cannot be solved without constructive relations within the international community and mainly among the superpowers." Two years ago, Guterres warned global leaders of the risk of the world splitting in two, with the United States and China creating rival internets, currency, trade, financial rules "and their own zero-sum geopolitical and military strategies." He reiterated that warning in the AP interview, adding that two rival geopolitical and military strategies would pose "dangers" and divide the world. Thus, he said, the foundering relationship must be repaired - and soon.

"We need to avoid at all cost a Cold War that would be different from the past one, and probably more dangerous and more difficult to manage," Guterres said.

The so-called Cold War between the Soviet Union and its East bloc allies and the United States and its Western allies began immediately after World War II and ended with the breakup of the Soviet Union in 1991.

It was a clash of two nuclear-armed superpowers with rival ideologies - communism and authoritarianism on one side, capitalism and democracy on the other.