French President Emmanuel Macron said in an interview with regional French newspapers Friday that Putin made a "historic error" in invading Ukraine but world powers shouldn't "humiliate Russia, so that when the fighting stops, we can build a way out together via diplomatic paths."

Ukrainian Foreign Minister Dmytro Kuleba tweeted in response, "Calls to avoid humiliation of Russia can only humiliate France and every other country that would call for it. ... We all better focus on how to put Russia in its place. This will bring peace and save lives."

"I think, and I told him, that he made a historic and fundamental error for his people, for himself and for history," he said.

"Isolating oneself is one thing, but being able to get out of it is a difficult path," he added. 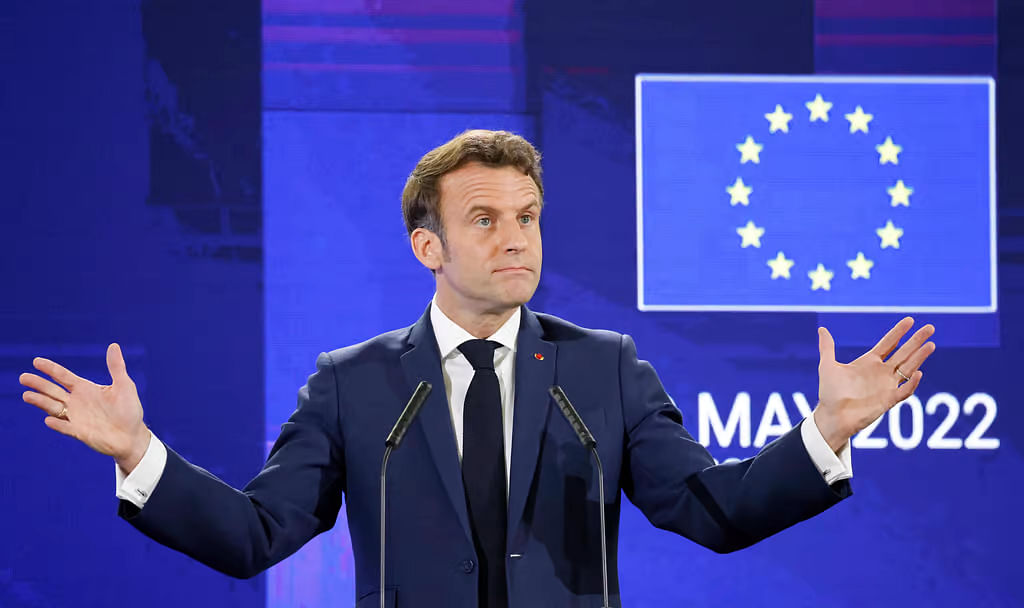