Kwarteng on Thursday initially rejected suggestions that the government would reverse course, but in a later interview with The Daily Telegraph he said only "let's see" when asked if he might ditch his promise on corporation tax.

Britain's Chancellor of the Exchequer Kwasi Kwarteng, second left, arrives at London Heathrow Airport after travelling on a flight from the US, Friday | AP
Follow us on

Truss' office did not disclose the subject of the press conference, but she and Treasury chief Kwasi Kwarteng are under intense pressure to scale back unfunded tax cuts in order to calm financial markets and quell a snowballing revolt by members of their own Conservative Party, Kwarteng left the International Monetary Fund's annual meeting a day early amid the crisis triggered by investor concerns that 43 billion pounds ($48 billion) of tax cuts will push public borrowing in Britain to unsustainable levels and fuel inflation.

Kwarteng on Thursday initially rejected suggestions that the government would reverse course, but in a later interview with The Daily Telegraph he said only "let's see" when asked if he might ditch his promise on corporation tax.

Senior members of the Conservative party are publicly advising the government to take action. The pound rose as much as 1.7% against the dollar on Thursday and bond markets stabilized amid expectations that Truss and Kwarteng, whose formal title is chancellor of the Exchequer, will revise their economic growth plan.

"So my advice to the chancellor would firmly be, do it, do it now," Mel Stride, chairman of the House of Commons Treasury Committee, told the BBC. "Make sure it's something significant, not just nibbling at the edges but something that's going to be firm, bold and convincing, and do it as soon as possible." Truss, a free-market libertarian, came to power last month pledging to cut taxes to spur growth. But her ability to deliver on that commitment is now in doubt.

Analysts suggest the most likely change in her program would be to abandon a promise to halt her predecessor's plan to increase corporation tax from 19% to 25%. That would reduce the bill for her programme by about 18 billion pounds a year.

Kwarteng's return to London comes amid reports that senior Conservatives are plotting to replace Truss with a joint ticket of Rishi Sunak and Penny Mordaunt, her two closest rivals in last summer's contest for leadership of the party. 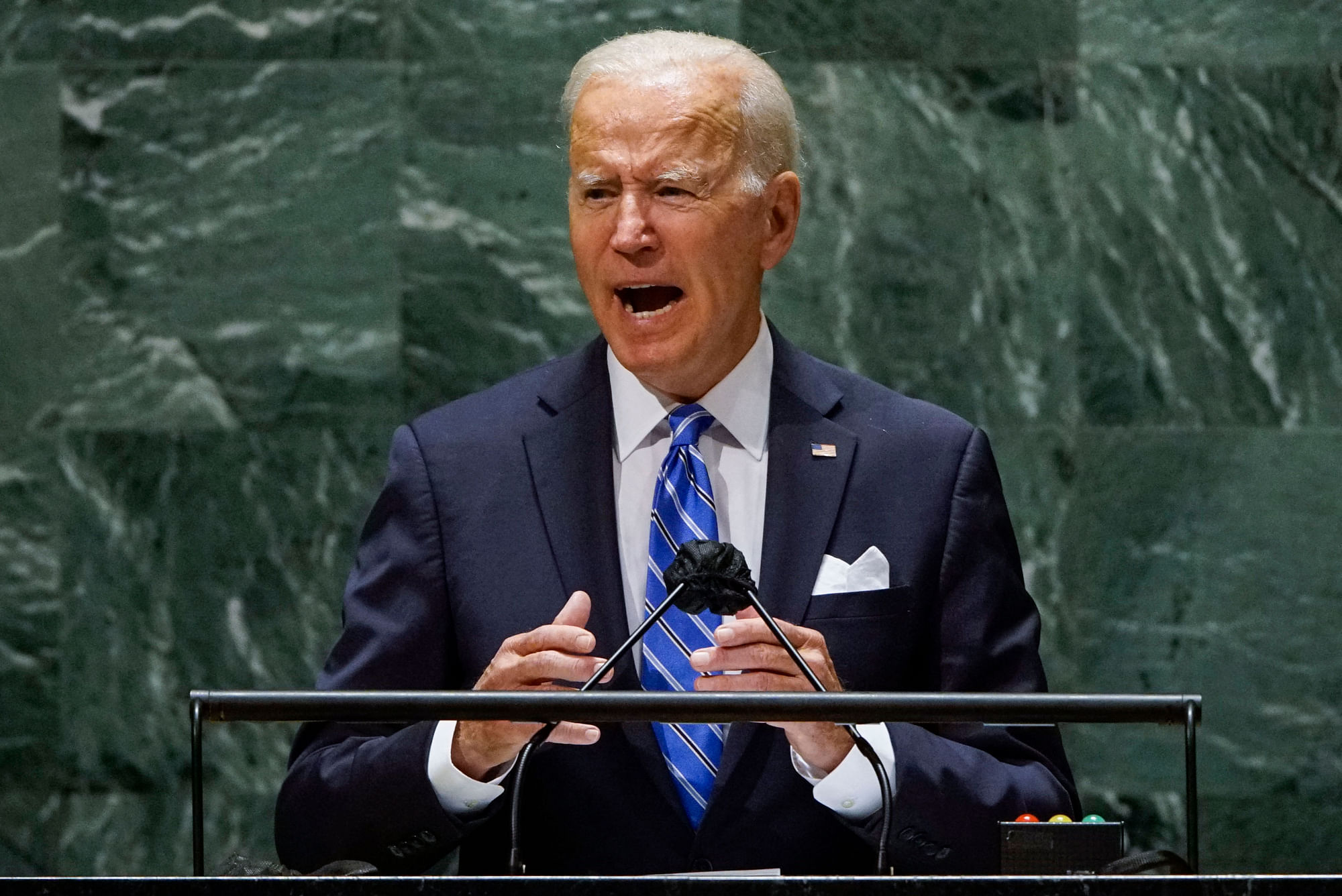