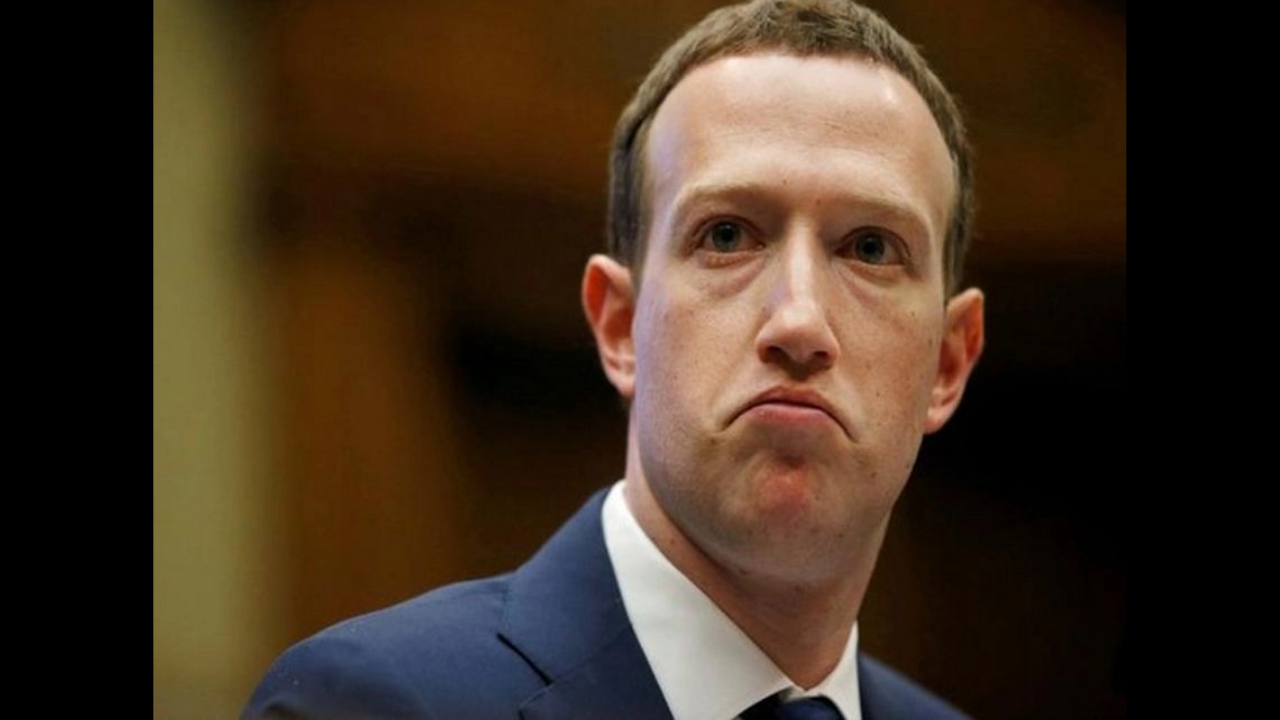 The UK is mulling to speed up criminal sanctions on social media CEOs for breaches of online safety legislation and failure to handle harmful content, as Facebook and other firms face intense scrutiny the world over.

According to Nadine Dorries, the UK secretary of state for digital, she is looking at speeding up the application of criminal sanctions for breaches of upcoming UK online safety legislation.

A provision to hold named individuals criminally accountable for failing to tackle illegal or harmful content spreading on their platforms was included in the draft Online Safety bill but deferred for two years.

"To platforms, take note now. It will not be two years -- we are looking at truncating it to a very much shorter time frame. That is one of the areas as the secretary of state that I want to go further with this bill," she told the joint committee examining the bill on Thursday.

She aims to potentially cut the "deferral of criminal liability powers down to as little as three to six months after the bill becomes law," reports TechCrunch.

"I think it is nonsense that platforms have been given two years to get themselves ready for what would be criminal action. They know what they are doing now. They actually have the ability to put right what they are doing wrong now. They have the ability now to abide by their own terms and conditions. They could remove harmful algorithms tomorrow," Dorries explained.

On Facebook's rebranding to Meta, Dorries said the social network should rather apply "the labour of the circa 10,000-20,000 engineers it wants to use to develop metaverse technology toward online safety and protecting children from Internet content horrors".

"When harm is caused we are coming after it. Put those 10K or 20K engineers now onto abiding by your terms and conditions and to removing your harmful algorithms because if you do not this bill will be watertight," she noted.

"People like Mark Zuckerberg and Nick Clegg who are wanting to take off into the metaverse. My advice would be: Stay in the real world," Dorries added.

Facebook continues to battle serious allegations led by whistleblower Frances Haugen and others over users' data privacy and presence of misinformation on its platforms.

According to global market research firm Forrester, to counter the accusations, Zuckerberg has emphasised the company's commitment to help bring the metaverse (as the next computing platform) to life, indicating that it would be "a major part of" Facebook's investment going forward.

"While it will help alleviate confusion by distinguishing Facebook's parent company from its founding app, a name change does not suddenly erase the systemic issues plaguing the company," according to Forrester VP and Research Director Mike Proulx.

"If Meta does not address its issues beyond a defensive and superficial attitude, those same issues will occupy the metaverse," he added. 'What a legend, what a player': Heartbroken fans on Twitter as West Indies all-rounder Dwayne Bravo...