Qasem Soleimani, the commander of the Iranian Revolutionary Guards' elite Quds Force was killed by a US drone strike in Baghdad on January 3, 2020.
ANI 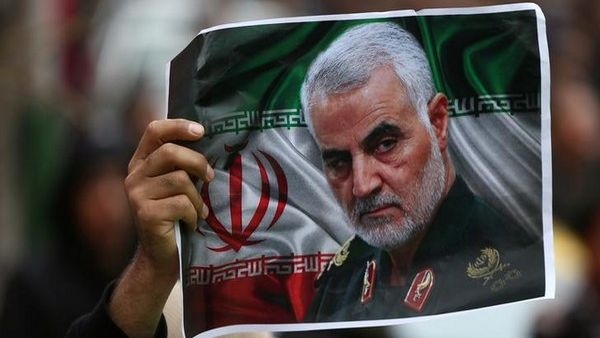 Tel Aviv: Israeli newspapers The Jerusalem Post and Maariv were attacked by hackers on Monday morning, which marks the second anniversary of the US assassination of Iran's top general Qasem Soleimani.

"The Twitter account of Maariv and The Jerusalem Post website were targeted by pro-Iranian hackers in the early hours of Monday morning, with a photo of a model Dimona nuclear facility being blown up and the text 'we are close to you where you do not think about it' in English and Hebrew placed on the Twitter and website," The Jerusalem Post said in a Monday statement.

According to the newspaper, the photo spread by hackers also showed a ballistic missile falling from what appears to be a representation of Soleimani's hand.

"We are aware of the apparent hacking of our website, alongside a direct threat of Israel. We are working to resolve the issue & thank readers for your patience and understanding," The Jerusalem Post said on Twitter.

The newspaper said that it remains unclear whether the hackers were from Iran or elsewhere.

Qasem Soleimani, the commander of the Iranian Revolutionary Guards' elite Quds Force was killed by a US drone strike in Baghdad on January 3, 2020.

A senior US administration official said in December that the US was preparing for attacks on forces in Iraq in January, in connection with the anniversary of Soleimani's assassination. 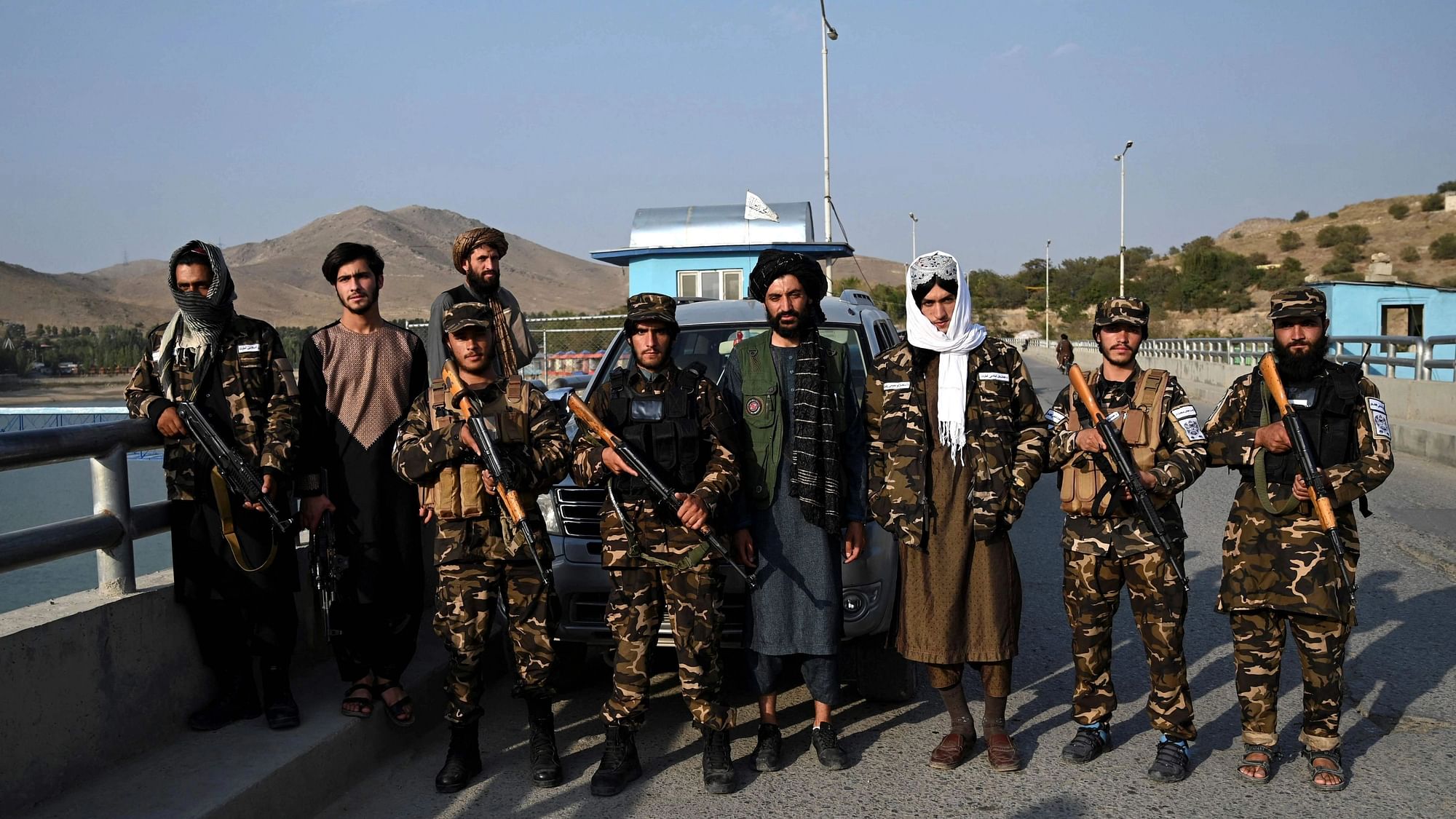 Iran will not recognize Taliban govt until it is inclusive, says Ambassador Bahadur Aminian