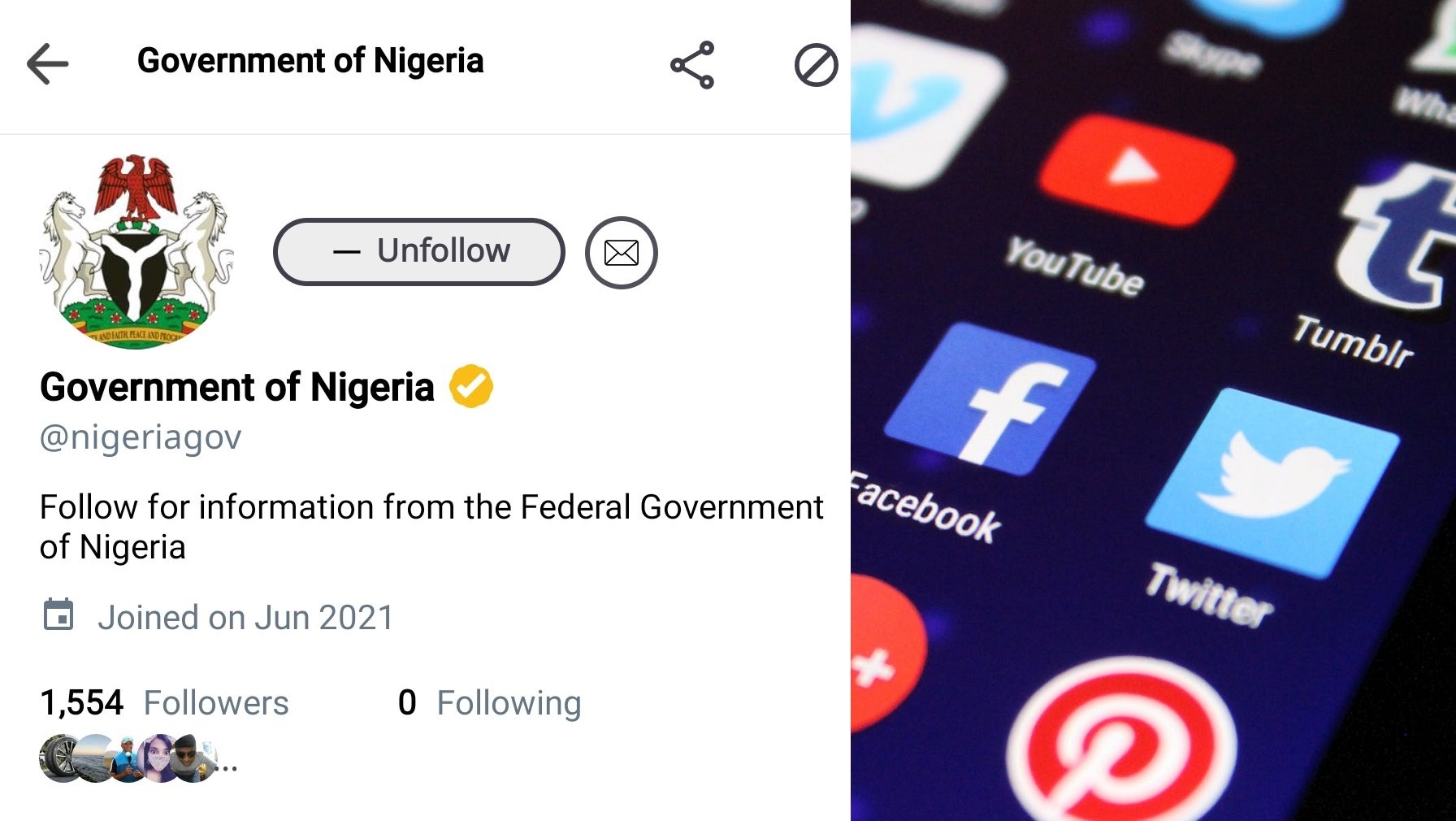 Days after banning Twitter, the Government of Nigeria has now joined the Koo app. This comes soon after the desi micro-blogging platform said that it was now available in India and was keen on adding new local languages for users from the country. Twitter incidentally had found itself ousted last week, hours after it deleted a contentious tweet that President Muhammadu Buhari made about a secessionist movement.

"Koo is available in Nigeria. We‘re thinking of enabling the local languages there too. What say?" co-founder and CEO Aprameya Radhakrishna Koo-ed at the end of last week.

In conversation with news agency PTI, he had elaborated further on the company's plans for expansion into Nigeria, explaining that the site was now looking to introduce local Nigerian languages. Radhakrishna added that Koo will abide by the local laws of each country that it operates in.

Touted as a made-in-India alternative to Twitter, Koo has gained immense popularity over the last few months, with Union Ministers creating accounts and Central and State government bodies communicating through it. Presently, Koo has over 60 lakh users, and had recently raised about Rs 218 crore in a funding round led by Tiger Global.

As the call for homegrown alternatives intensifies amid the Indian government's rift with Twitter, people continue to make their way to the Koo app. While sticking to the trend of having an avian logo, Koo features a yellow chick with a sketch of the Indian flag above it. It offers users the opportunity to express themselves in a wide variety of Indian languages.

Notably, Radhakrishna's post last Saturday had coincided with the Indian government issuing a notice to Twitter, giving it one last chance to "immediately" comply with the new IT rules. Twitter has also been warned that failure to adhere to the norms will lead to the platform losing exemption from liability under the IT Act.