Turkey to Sweden, Finland: Kick out Kurdish terrorist groups, or we'll block you from NATO

Sweden is sending diplomats to Turkey to try to overcome the country's objections to its plan to join NATO.

It comes as Sweden is expected to make a formal decision on its application to join the military alliance today. Finland has also confirmed it will apply to join Nato.

Turkey's Foreign Minister Mevlut Cavusoglu on Sunday outlined demands for Finland and Sweden which seek membership in NATO in response to Russia's invasion of Ukraine.

Speaking with Turkish reporters after a meeting of NATO foreign ministers in Berlin, he said that Sweden and Finland must stop supporting terrorists in their countries, provide clear security guarantees and lift export bans on Turkey.

According to Cavusoglu, Turkey was not threatening anybody or seeking leverage but speaking out especially about Sweden's support for the Kurdistan Workers' Party (PKK). Ankara views the PKK as a terrorist organization.

Turkey said it wanted the Nordic countries to halt support for Kurdish militant groups present on their territory, and lift bans on sales of some weapons to Turkey.

Any decision on increasing Nato requires approval by all 30 members of the alliance and their parliaments, but diplomats said Erdogan would be under pressure to agree, as Finland and Sweden would greatly strengthen Nato in the Baltic Sea.

If Turkey’s objections are overcome, approval could come in just a matter of weeks, although ratification by allied parliaments could take up to a year, diplomats and officials have said.

Sweden, in particular, has a large immigrant community that hails from Turkey.

Many of the migrants are of Kurdish origin and some have been granted political asylum after decades of sporadic conflict between Kurdish groups and Turkish security forces.

NATO Secretary-General Jens Stoltenberg said he was confident “that we will be able to address the concerns that Turkey has expressed in a way that doesn’t delay the membership”.

US Secretary of State Antony Blinken declined to go into details after closed-door conversations on the issue in Berlin, but echoed Stoltenberg’s position.

“I’m very confident that we will reach consensus on that,” Blinken told reporters, adding that NATO was “a place for dialogue”. 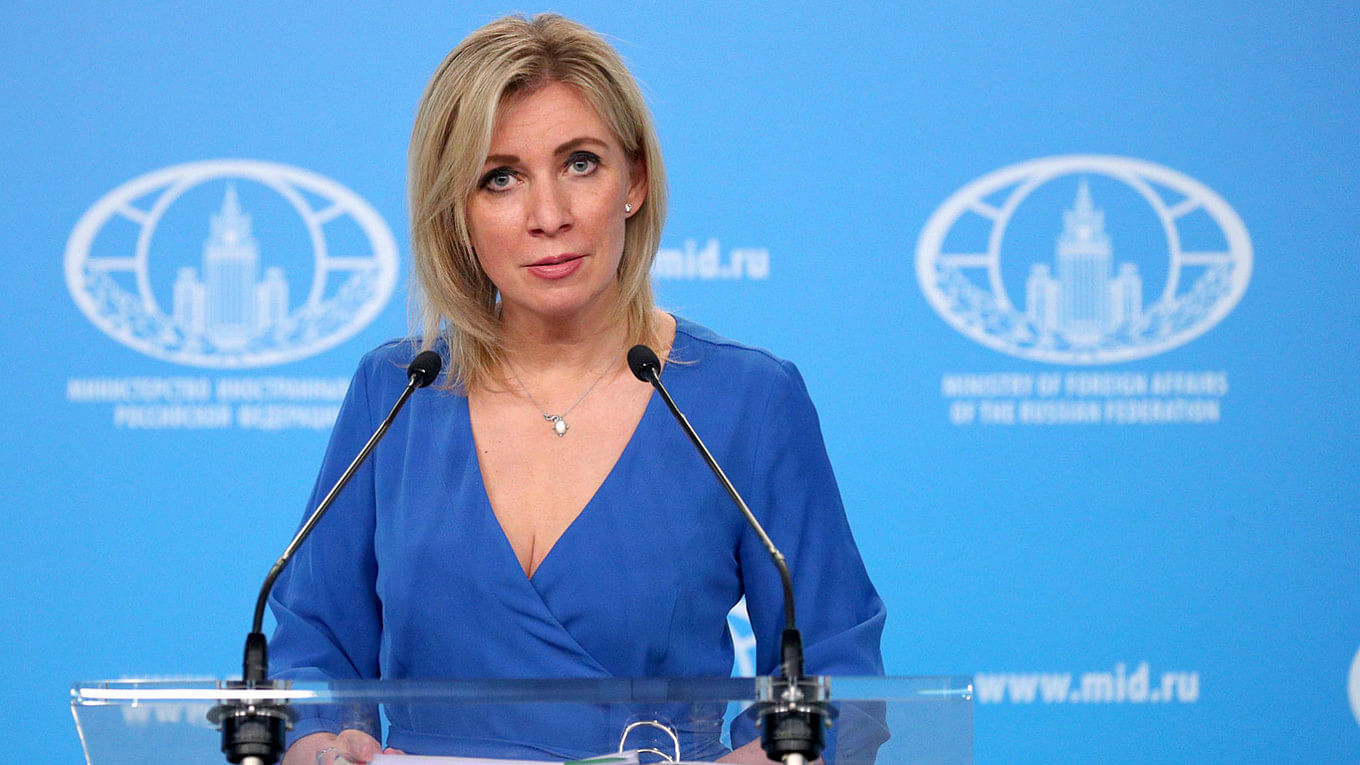 HomeWorldTurkey to Sweden, Finland: Kick out Kurdish terrorist groups, or we'll block you from NATO