'They tried to bury us by force of media': US-based Meta Company to sue Facebook for infringing upon its name 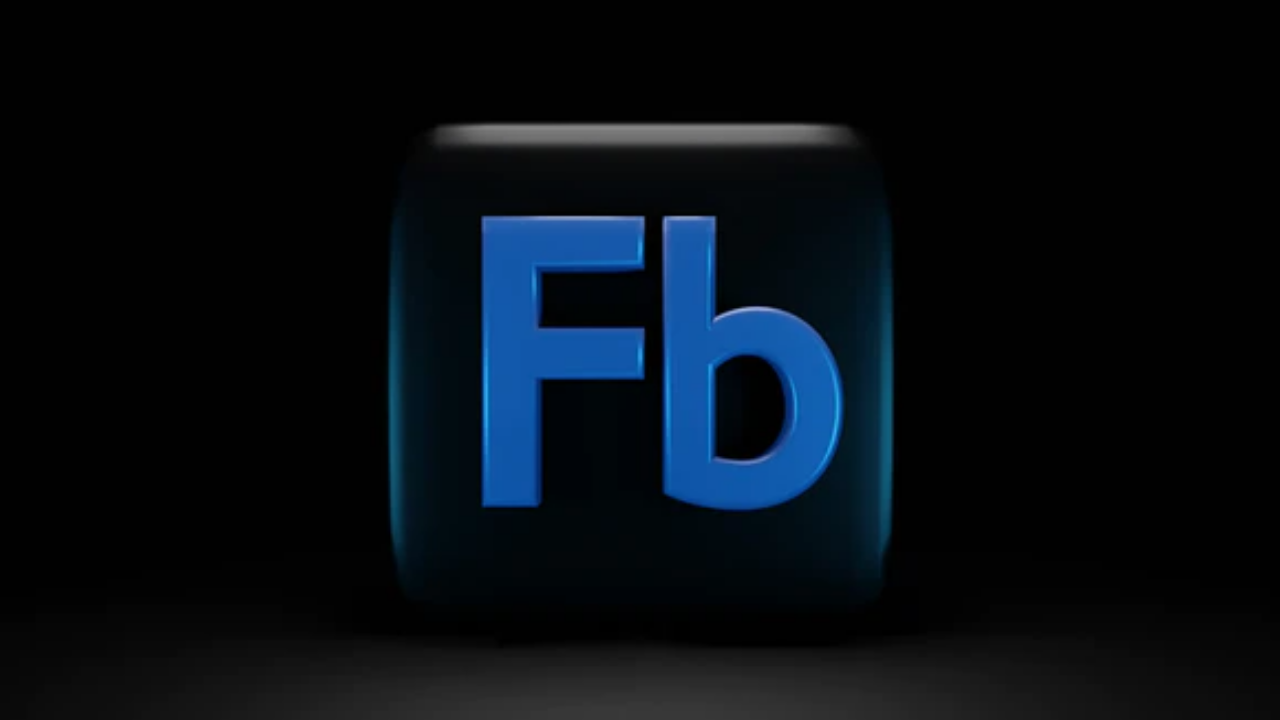 In an interesting turn of events, a Chicago-based tech firm called Meta Company is going to court against Facebook, saying the social network stole its name and "livelihood" after it rebranded its name to Meta.

In a statement, Meta Company Founder Nate Skulic said that when Facebook failed to buy them, it aimed to "bury" the company by force of media.

On October 28, "Facebook decided to commit trademark infringement and call themselves Meta," Skulic said in a public letter.

"They couldn't buy us, so they tried to bury us by force of media. We shouldn't be surprised by these actions - from a company that continually says one thing and does another," Skulic added.

Meta Company has decided to file the necessary legal actions against Facebook.

"This message may be regarded as a public cease and desist," Skulic said.

"Facebook and its operating officers are deceitful and acting in bad faith, not only towards us, but to all of humanity."

Somewhat predictably, Zuckerberg downplayed that this rebranding, the first in Facebook's 17 years of existence, is to divert a barrage of bad PR.

The name "Facebook" doesn't fully encompass everything the company does now, and is still closely linked to one product, he added.

"But over time, I hope we are seen as a metaverse company."

Skulic said that for the last three months, Facebook lawyers have been hounding "us to sell our name to them".

"We refused their offer on multiple bases. Namely, the low offer wouldn't cover the costs of changing our name, and we insisted on knowing the client and intent, which they did not want to disclose," he noted.

At least two law firms were involved: One in the US that requested its trademark and domains and the other in Europe aggressively contacting trying to get "us to sell its domain registrations," he alleged.

A live trademark was filed for Meta Company in 2016 that lists the registrant owner at Chicago, Illinois. However, there is a 2015 trademark listed for Meta with the owner listed as the Chan Zuckerberg Initiative.

"It's unfortunate to have been associated with a company so rooted in controversy and fixated on domination. We aim to be distinguished from Facebook's totalitarian view of the future. We hope the negative association with Facebook and its founder will be forgotten -- but we won't ignore the damages done," Skulic elaborated.

Meta was yet to react to his allegations. Facebook plans to bring monetisation features to groups; here's all you need to know