Taliban takes over 10th provincial capital even as US intelligence suggests Kabul can fall in 30 days - What's happening in Afghanistan? 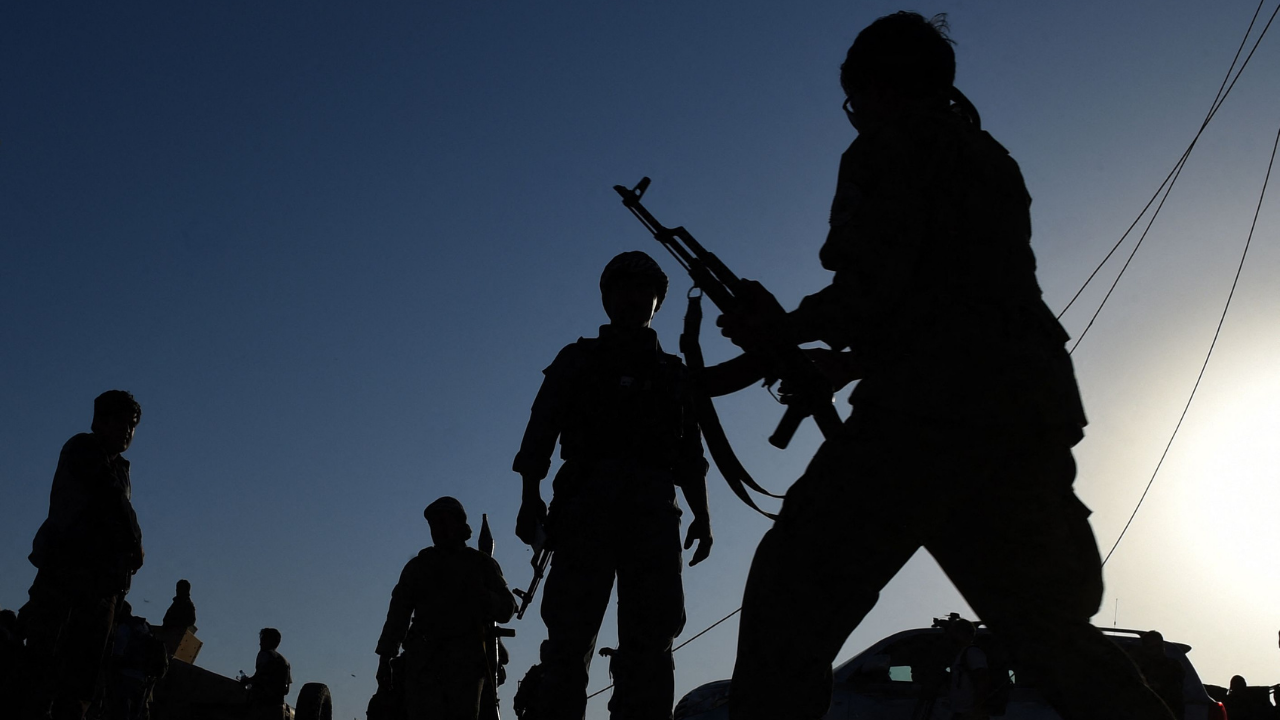 Amid escalating clashes between Afghan officials and the Taliban, insurgents have now seized Ghazni, some 150 kms from the Afghanistan capital. With this, the militants now hold 10 of 34 provincial capitals, and US intelligence suggests that there may be worse to come.

Even as the Afghanistan government raises concerns with the international community over the Taliban's brutal attacks and the increasing "war crimes and human rights violations", US intelligence suggests that Kabul might fall within the next month or three. As troops pull out and violent incidents escalate in the country, the Taliban has managed to collapse nine provinces within in six days - an alarming and somewhat unexpected speed.

On conditions of anonymity, US intelligence officials told The Washington Post that they had predicted the collapse of Kabul from six to 12 months after the foreign troops' withdrawal but everything has changed and the time has come to be three months now. The latest assessment suggests that Kabul could fall to militants as early as a month.

This week, the Taliban have toppled the 217th Pamir Army corps situated in the airport of Afghanistan's Kunduz province for the first time in the past two decades. The fighters in broadcasted video claim to have taken a chopper of Afghan army which seems to be out of work. Video clips from Kunduz province show that tens of Afghan forces also surrendered to the Taliban along with rangers and Humvees.

The situation has been made worse as terror outfits in Pakistan lend their support to the insurgents. With US troops set to leave in less than a month, these groups are now now extending full support to the Taliban in recruiting terrorists for the ongoing fighting in the war-torn country to overthrow the current President and the Government of Afghanistan.