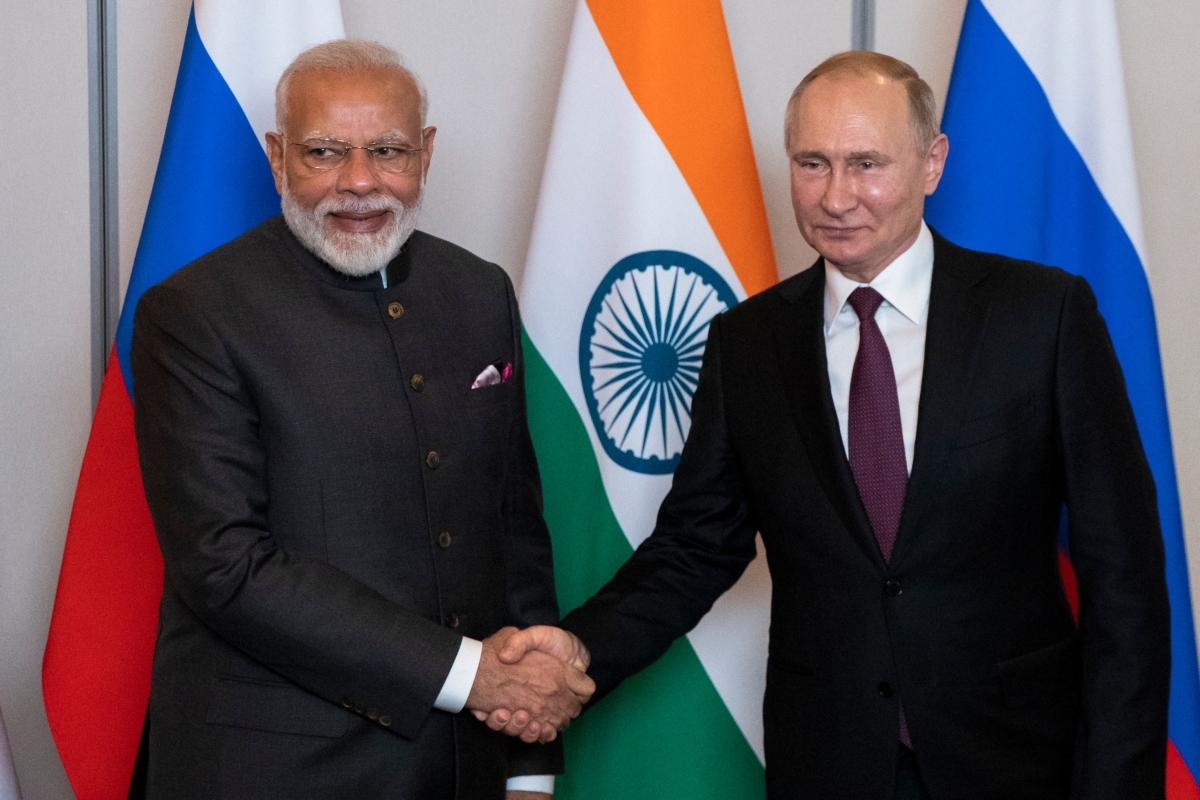 Prime Minister Narendra Modi spoke to Russian President Vladimir Putin on Tuesday and discussed the unfolding situation in Afghanistan. Modi spoke to Putin for over 45 minutes and had a detailed conversation over Afghanistan. Earlier on Monday, Modi held a telephonic conversation with his German counterpart Angela Merkel in which the two leaders discussed the current security situation in Afghanistan and its implications on the region and the world. According to a PMO release, the two leaders emphasised on the importance of maintaining peace and security, with the most urgent priority being the repatriation of stranded people from Afghanistan.

“The leaders discussed the unfolding security situation in Afghanistan and its implications on the region and the world. They emphasised the importance of maintaining peace and security, with the most urgent priority being the repatriation of stranded people,” the release said.

America's top spy held a secret meeting with the Taliban's de facto leader Abdul Ghani Baradar in Kabul in the highest-level face-to-face encounter between the two sides since the militant group seized the Afghan capital, a media report said on Tuesday.

CIA Director William J. Burns held a secret meeting in Kabul on Monday with Baradar in the highest-level face-to-face encounter between the Taliban and the Biden administration since the militants seized the Afghan capital, the Washington Post reported.

The CIA declined to comment on the Taliban meeting but the discussions likely involved the impending August 31 deadline for the US military to conclude its airlift of US citizens and Afghan allies, it added.

Ukraine and Iran have denied reports of hijacking of a Ukrainian evacuation plane from Afghanistan. Earlier in the day, Ukraine's deputy foreign minister Yevgeny Yenin claimed that a Ukrainian plane was hijacked in Afghanistan by unidentified people who flew it into Iran, TASS news agency reported. “Last Sunday, our plane was hijacked by other people. On Tuesday, the plane was practically stolen from us. It flew into Iran with an unidentified group of passengers onboard instead of airlifting Ukrainians. Our next three evacuation attempts were also not successful because our people could not get into the airport,” he said, reported TASS.

The Iranian Civil Aviation Authority denied the report, saying that the plane refuelled in Mashhad and then flew to Kiev.