People, including some Taliban members, have criticized the move and said that there were more eligible people than him
Agencies 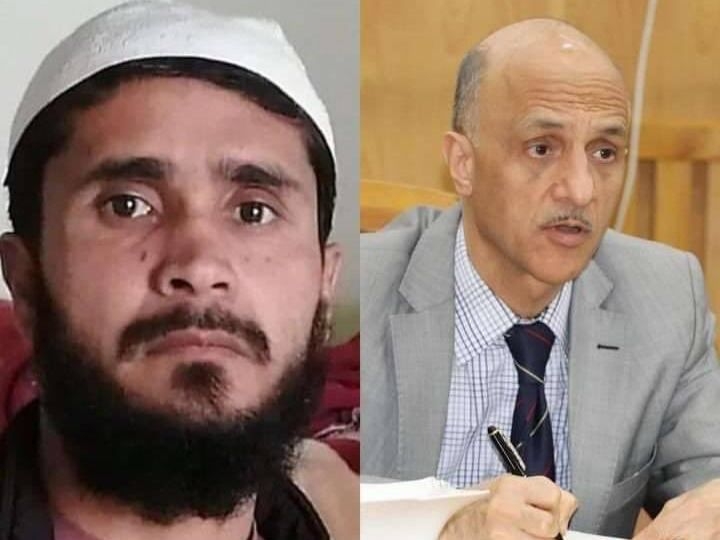 Kabul: As the Taliban on Wednesday sacked PhD holder Vice-Chancellor of Kabul University, Muhammad Osman Baburi, around 70 teaching staff of the , including assistant professors and professors handed in their resignation. The Taliban replaced Baburi with Muhammad Ashraf Ghairat, a BA degree holder.

The appointment of Ghairat as VC in the biggest university based in Kabul has led to protests on social media. Critics have highlighted a tweet by Ghairat last year in which he justified the killing of journalists.

Meanwhile, the University Professors' Union has set a one-week deadline for the Taliban to reconsider appointing Ashraf Ghairat as president of Kabul University, as per The Khaama Press News Agency.

People are angry over the appointment of a young bachelor degree holder replacing an intellectual and experienced PhD holder as head of the best and the very first university in Afghanistan reported The Khaama Press News Agency.

People, including some Taliban members, have criticized the move and said that there were more eligible people than him, reported The Khaama Press News Agency.

Ghairat is said to have been employed in the Ministry of Education in the previous government and was head of the assessment body of universities of IEA in the southwestern part of Afghanistan, reported The Khaama Press News Agency.

Earlier, the Taliban on Monday officially changed the name of a government university in the name of Burhanuddin Rabbani-former Afghan President and founder of Afghanistan's second-biggest political party- to Kabul Education University.

The university was named after Burhanuddin Rabbani after he was killed in a suicide attack in his home in 2009.

An official directive released by the Ministry of Higher Education stated that universities are the intellectual assets of Afghanistan and should not be named after political or ethnic leaders, reported The Khaama Press News Agency.

The directive stated that lingual, regional, and ethnic discrimination have prevailed in Afghanistan in the past two decades and national places were named based on those. Special envoys of China, Russia and Pakistan hold talks with top Taliban officials: All you need to...