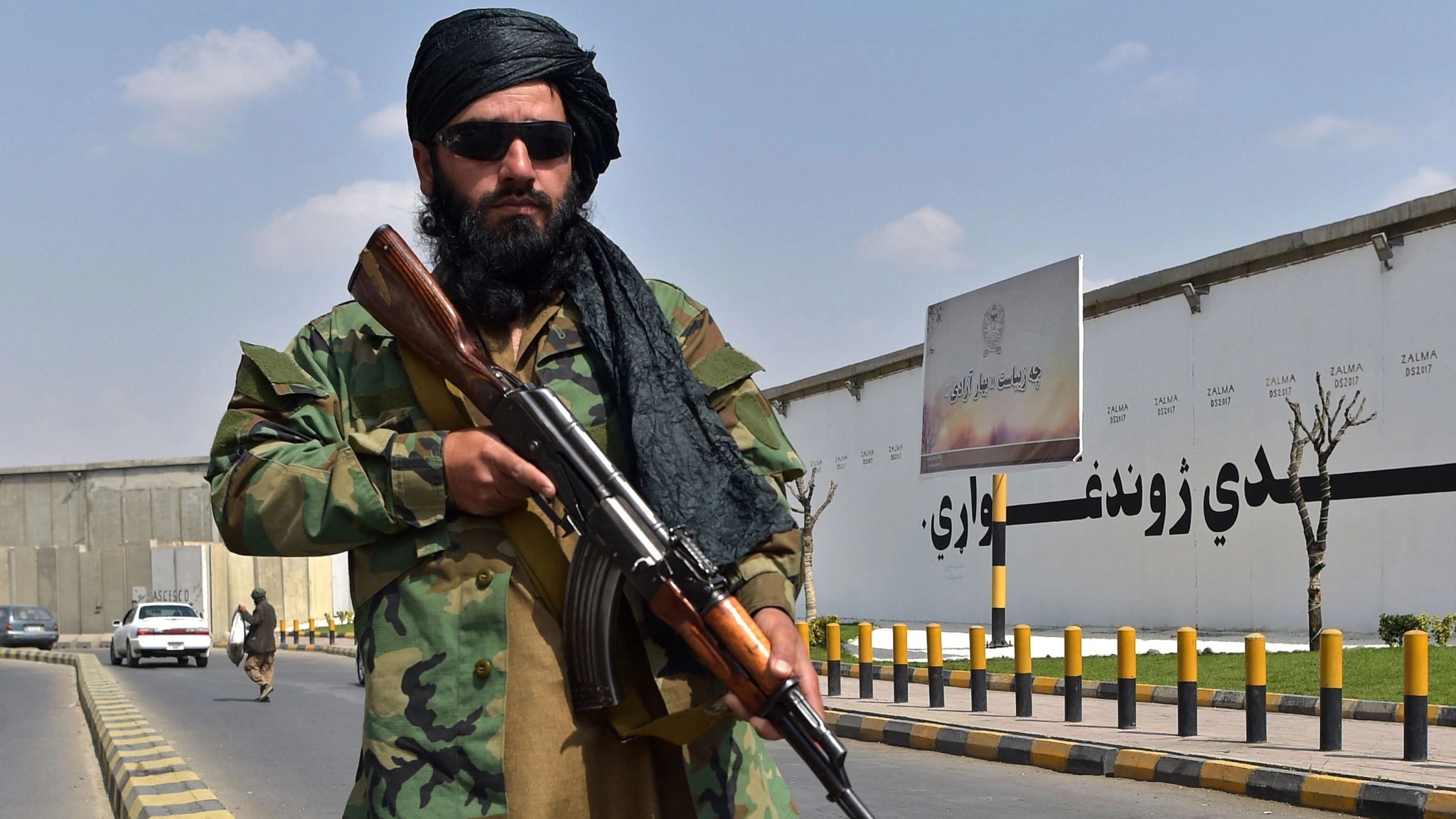 A Taliban fighter stands guard along a street near the Zanbaq Square in Kabul on September 23, 2021. | (Photo: AFP)

The Taliban is believed to have executed a child in Afghanistan's Takhar province after suspecting his father of being a part of the Afghan Resistance Forces. News of the brutal incident had been shared on social media by the Panjshir Observer which is projected as independent media covering the situation in Taliban-led Afghanistan.

A video of the dead and bloodied body of a toddler was shared by the handle alongside the update. "Child executed in Takhar province by Taliban fighters after his father is suspected of being in the Resistance," the tweet read.

With the Taliban back at the helm for over a month now, many fear a return to the violent administration that had prevailed 20 years ago. Last week, Mullah Nooruddin Turabi had told an interviewer that the government would once again carry out executions and amputations of hands, though perhaps not in public. "Cutting off of hands is very necessary for security," he had insisted.

In an interview with The Associated Press, he also dismissed outrage over the Taliban's executions in the past, which sometimes took place in front of crowds at a stadium, and he warned the world against interfering with Afghanistan's new rulers.

Soon after this on Saturday (September 25) the Taliban had hung a dead body from a crane parked in a city square. According to reports they had initially brought four bodies to the central square in Herat. The other three had been moved to other parts of the city for public display. 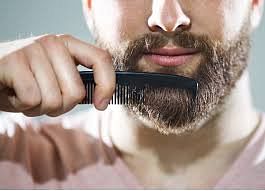 The latest incident reflects the Taliban's decisive crackdown on Afghans who have raised their voices against the outfit. While the militant group has attempted to deliver a somewhat moderate image to the world after their takeover last month, eperts say that recent visuals are enough to prove that the terrorist group has returned with the same radical and violent mindset.

Violence was an integral trait of the Taliban even in their previous term. And while the 'transfer of power' may have occured without any bloodshed, many contend that this was merely a part of their 'good image' exercise. With the group back after 20 years, experts also believe that Afghan women are most likely to face an uncertain future under the terrorist group regime.