Zamir Kabulov said that Russia wants Afghanistan to be a normal state and have peace with itself and its neighbors, but expressed concerns about the terrorism and drugs coming out of Afghanistan.
IANS 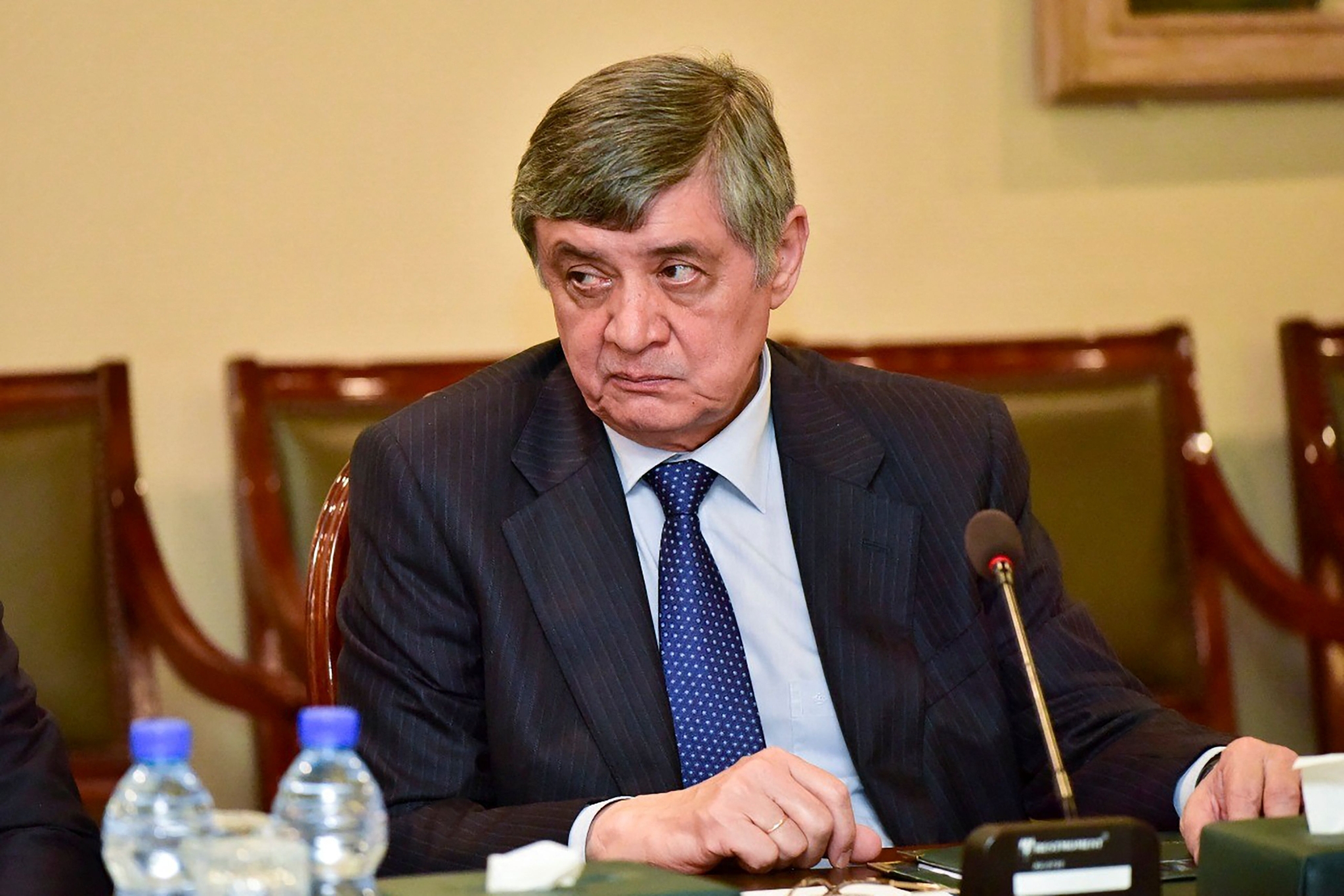 Russia's special representative for Afghanistan Zamir Kabulov said that the Taliban had higher morale against the NATO and the US forces and they were fighting for independence and against occupation thus, they deserved this victory, Khaama Press reported.

Speaking with Newsweek in Moscow Zamir Kabulov said that Russia wants Afghanistan to be a normal state and have peace with itself and its neighbours, but expressed concerns about the terrorism and drugs coming out of Afghanistan, the report said.

Zamir Kabulov said that they are closely monitoring the actions of the Taliban and respect their governance but added that it does not mean that Russia accepts that, the report added.

"I had visited Kabul when the Taliban first came to power in the 90s and I see the Kabul through TV channels now, I see there is a big difference in the Taliban of this and of the 90s. There are at least 10 provinces where girls go to schools, TV channels are operational and there are analysts from both the Taliban and those who oppose. This is slow development but hopeful," said Kabulov.

The special representative also appreciated the efforts of the Taliban against ISIS in Afghanistan and said that they are fighting against an international threat and the Taliban are doing it better than the previous Afghan government funded by the US, the report said.

He said that Afghan people are going through the toughest time as the winter is arriving and it is a shared responsibility of the international community to step forward and address the humanitarian emergency.

Kabulov acknowledged that Russia will not provide the Taliban with weapons as the US has left a large amount of it but added that they will definitely provide the people of Afghanistan with humanitarian aid that will start from Wednesday.