On Saturday night, Bagram residents had said that the lights of the base were seen, the first time since the US troops left the airfield
ANI 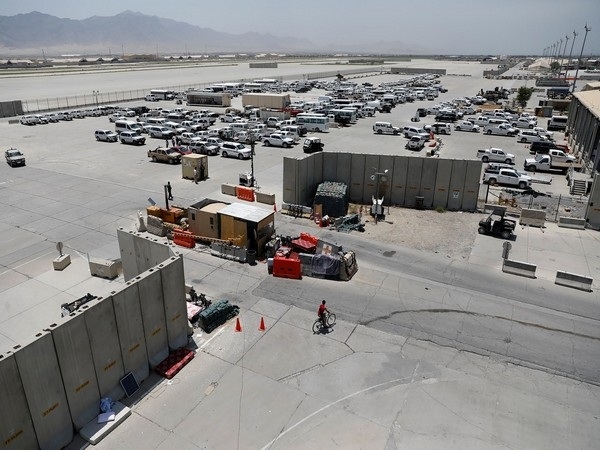 Kabul: The Taliban have denied reports of the foreign troops' presence at Bagram Airfield in Afghanistan, reported local media.

Omar Mansor, a member of the cultural commission, said: "There are no foreign troops currently in Afghanistan, including Chinese", according to TOLOnews.

On Saturday night, Bagram residents had said that the lights of the base were seen, the first time since the US troops left the airfield.

However, Mansoor informed that the Taliban members had switched on lights there.

"The lights were switched on again at Bagram air force base. There were some voices heard at the base. A plane has also been seen there," TOLOnews quoted resident of Bagram district, Shamshad as saying.

Unconfirmed reports had rumoured the presence of the Chinese air force at the base. 'A foreign force is rumoured to be involved, with fingers pointed at China, which denied eyeing the base,' Russia Today reported.

Earlier in September, analysts had said that China was eyeing the former US airbase of Bagram in Afghanistan in order to expand its influence in the region and embarrass America.

Paul D Shinkman, writing in US News had said that China secured friendly relations with the new Taliban government in Afghanistan and is now considering new ways to expand influence and embarrass the US. 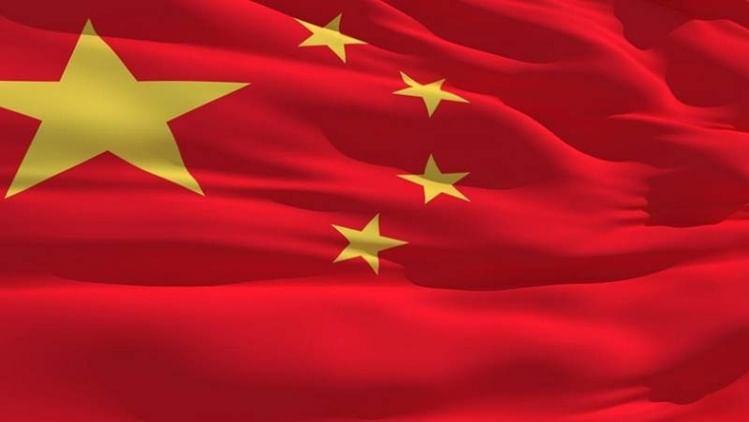