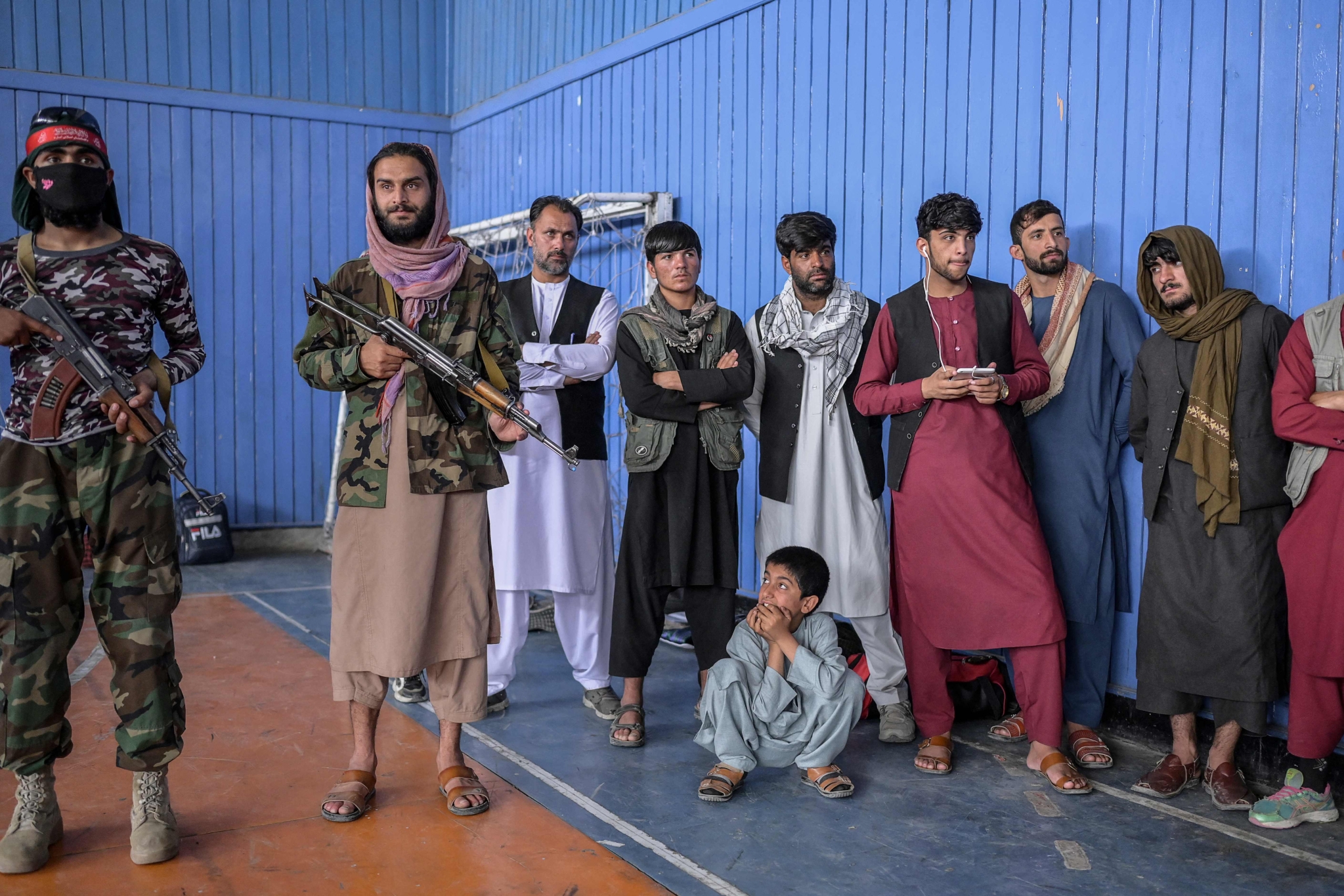 Mujahid said that Taliban fighters have not indulged in any kind of war crimes in the province of Panjshir, reported The Khaama Press News Agency.

He further said that the human rights watchdog will be given permission to visit the province and investigate all the allegations.

The Taliban leader added that the human rights watchdog should not be used as the fall guy to spread fabricated information of the enemy and to act impartially.

After the fall of Kabul on August 15, Panjshir province remained the only defiant holdout where resistance forces led by Ahamd Masoud, the son of late former Afghan guerrilla commander Ahmad Shah Massoud, were fighting the Taliban.

Panjshir has been the stronghold of the National Resistance Front, led by Ahmad Massoud and Amrullah Saleh, who had declared himself caretaker president. 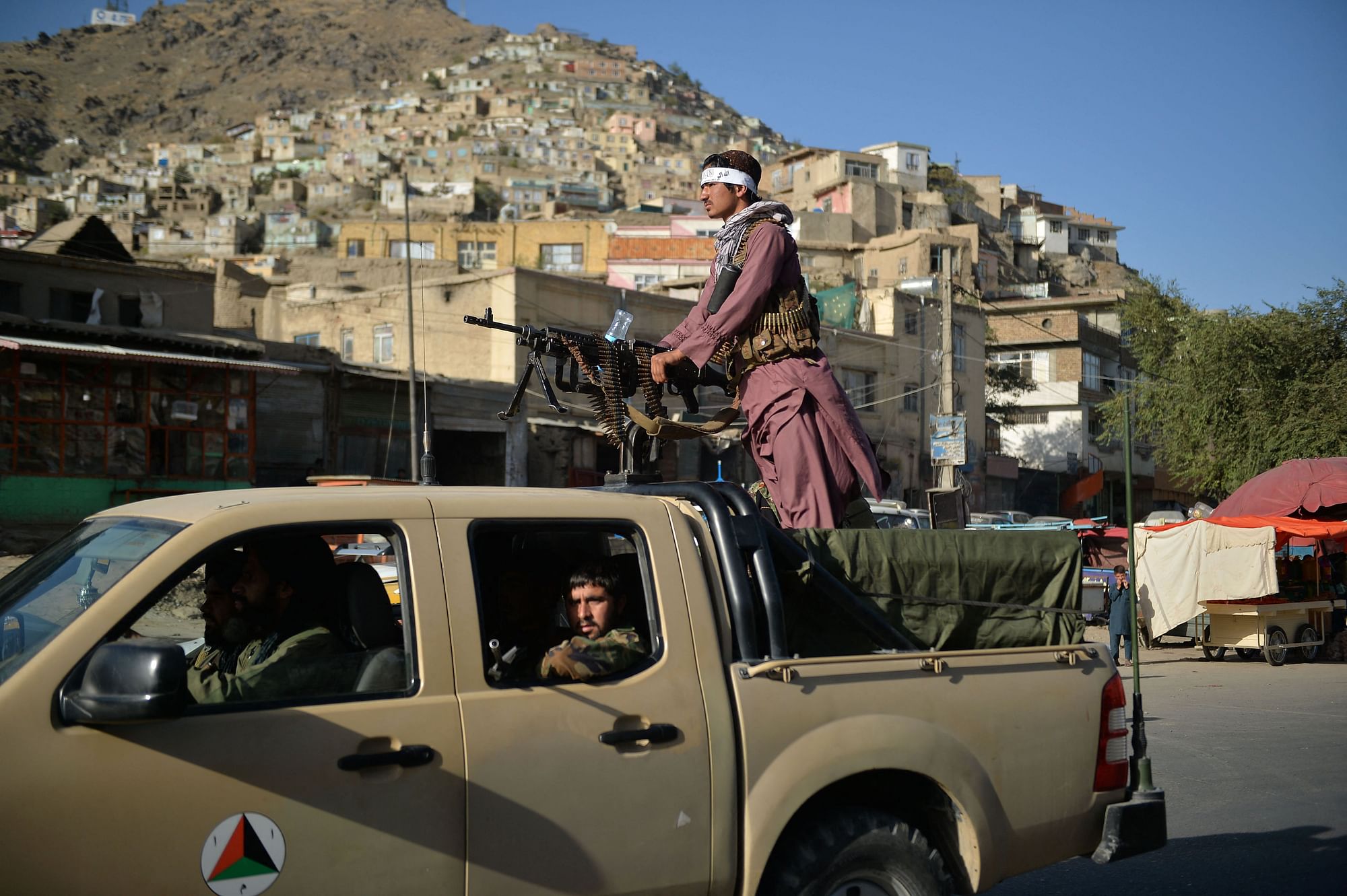 Taliban reveals punishment for 'illegal intercourse', brings back Ministry of 'Virtue and Vice' to...