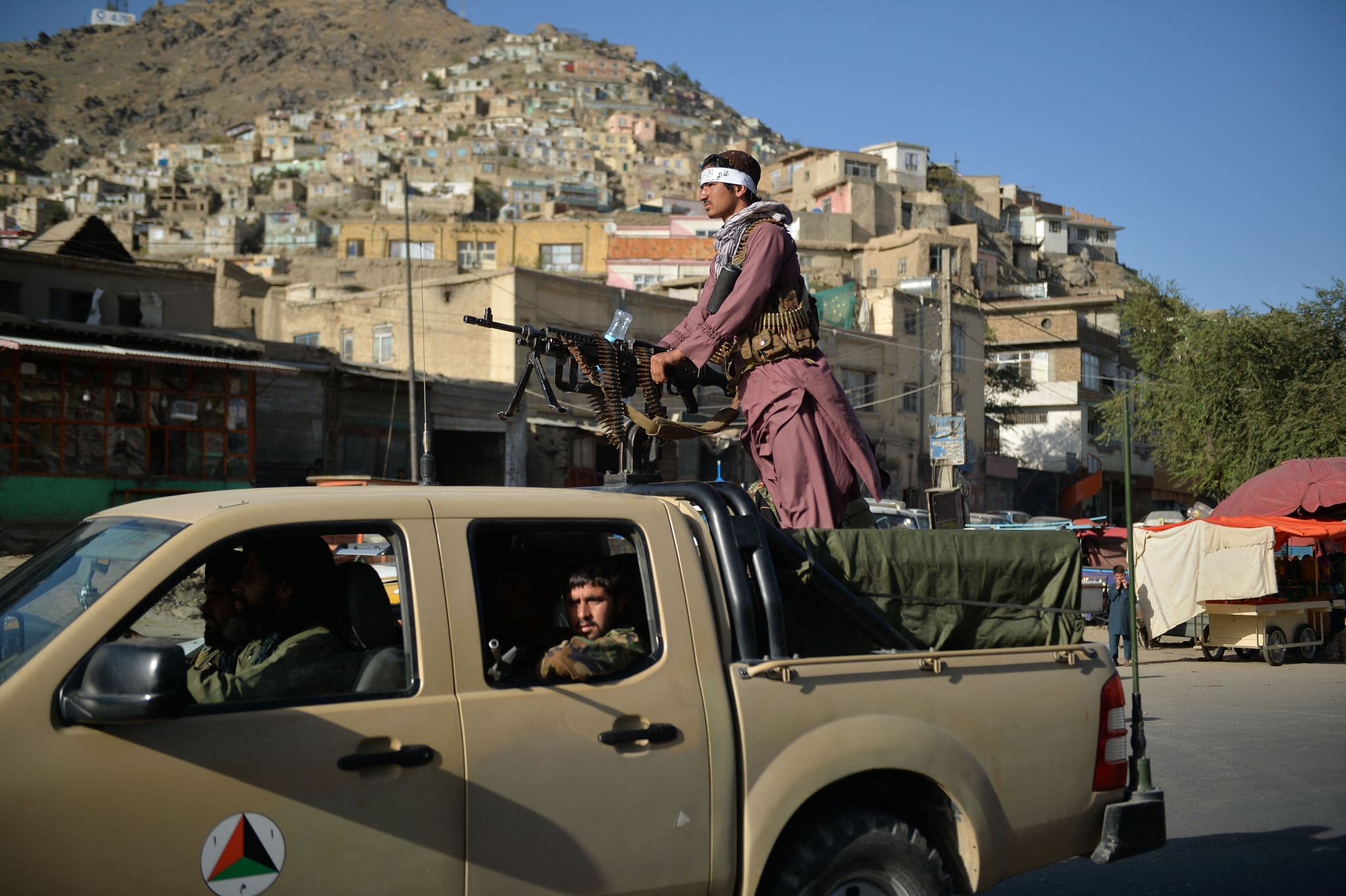 Taliban fighters patrol along a street in Kabul on September 13, 2021. | (Photo by Hoshang Hashimi / AFP)

Yusuf said that a murderer who has committed the crime intentionally will be killed but “if not intentional, then there might be another punishment like paying a certain amount of money”. He added that the hands of thieves would be cut off, while those involved in “illegal intercourse” will be stoned. Explaining further, the Taliban official said that both males and females involved in “illegal intercourse” would be executed in the same manner. He added that four witnesses are required and those witnesses “should all have the same story.” “If there is a small difference in the story, there will be no punishment. But if all of them are saying the same thing, the same way and the same time, there will be punishment,” Yusuf said.

Meanwhile, the Taliban has brought back the 'Ministry of Propagation of Virtue and Prevention of Vice' in Afghanistan, which was abolished during the US-led military occupation in the country.

"The main purpose is to serve Islam. Therefore, it is compulsory to have Ministry of Vice and Virtue," Yousuf said.

"We just want a peaceful country with Islamic rules and regulations. Peace and Islamic rulings are the only wishes we have," he added.

During the Taliban's last regime, from 1996 to 2001, women were forced to wear a burqa, not go outside without a male guardian. Prayer timings were brutally imposed, men were forced to grow beards. Moral police were installed in every street, to punish violators with harsh punishments like flogging, amputations, public executions, reported New York Post.

Signs of such incidents have started re-appearing on the streets of Kabul.

Afghan women, who were protesting against the all-male Afghanistan's new interim government on Wednesday in Kabul, were driven away by the Taliban. They used whips and sticks against the protesters in the latest crackdown on dissent in Afghanistan, reported CNN. Videos and images received by CNN show the women chanting, "Long live the women of Afghanistan." Some held placards declaring "No government can deny the presence of women" and "I will sing freedom over and over." The Taliban also beat up journalists covering the demonstration, according to witnesses. 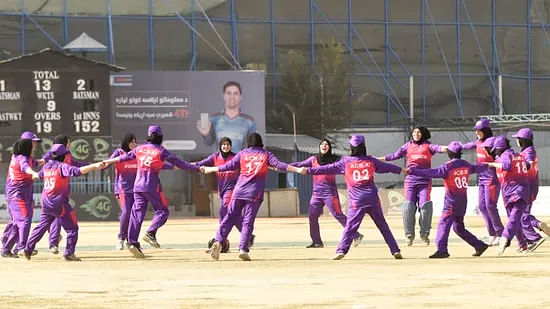