Colombo: Disgraced Sri Lankan leader Gotabaya Rajapaksa, who fled to Maldives on Wednesday following an uprising triggered due to the economic collapse of the island nation, is now waiting to travel to Singapore.

Prime Minister Ranil Wickremesinghe, who is now an acting president, has declared a state of emergency in the country and a curfew in the Western province.

Rajapaksa has not yet departed for Singapore on a scheduled Singapore Airlines flight, the Daily Mirror reported.

He and his wife Ioma and two security officers were expected to leave for Singapore on board SQ437 from Male last night but did not board the aircraft due to security issues, the Daily Mirror added citing sources.

Moreover, talks are on to secure a private aircraft for the embattled leader, the Maldivian media said.

Rajapaksa and his wife along with two bodyguards travelled to Maldives after full approval of the country's defence ministry on Wednesday. An air force flight was given early in the morning on July 13.

Wickremesinghe on Wednesday was sworn in as president for a temporary period till a new leader is elected by parliament on July 20; nominations for the presidency will be called for on July 19.

Sri Lanka is facing the worst economic crisis since its independence, which has led to massive protests demanding the ouster of Rajapaksa as president. Speaker of parliament Mahinda Yapa Abeywardena has said political leaders have decided to elect a new president on July 20 through a vote in parliament.

The development comes after thousands of people stormed the President's House in Fort on Saturday. The dramatic visuals also came from the PM's official residence where they were seen playing carrom board, sleeping on the sofa, enjoying in park premises and preparing food for dinner.

In the wake of record food price inflation, skyrocketing fuel costs and widespread commodity shortages, some 61 per cent of households in Sri Lanka are regularly using coping strategies to cut down on costs, such as reducing the amount they eat and consuming increasingly less nutritious meals. 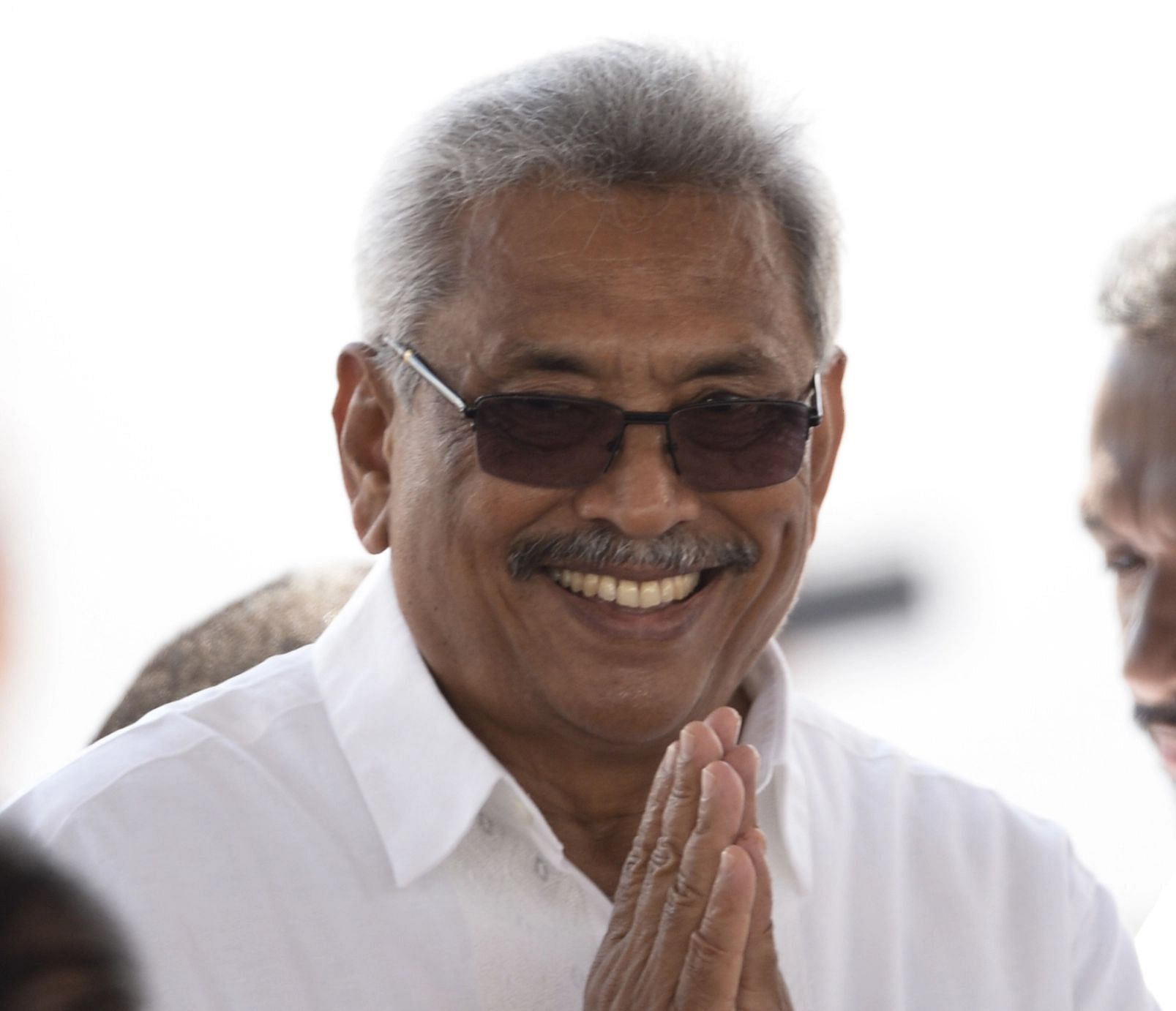