Moon is known to love his pet dogs, living with several of them at the presidential compound.

Seoul: South Korean President Moon Jae-in on Monday raised the need for the government to consider imposing a formal ban on dog meat consumption in the country.

The President made the remarks while being briefed by the Prime Minister on the government's plan to improve the system to take care of abandoned pets, Yonhap News Agency quoted Park as saying.

The spokesperson provided no further details on Moon's remarks in a brief press statement. A growing number of South Koreans live with dogs at home, but there are dog farms still in operation, where some dog breeds are raised for food.

Moon is known to love his pet dogs, living with several of them at the presidential compound.

South Korea has the Animal Protection Law intended mainly to prevent the cruel slaughter of dogs and cats but not dog consumption itself. 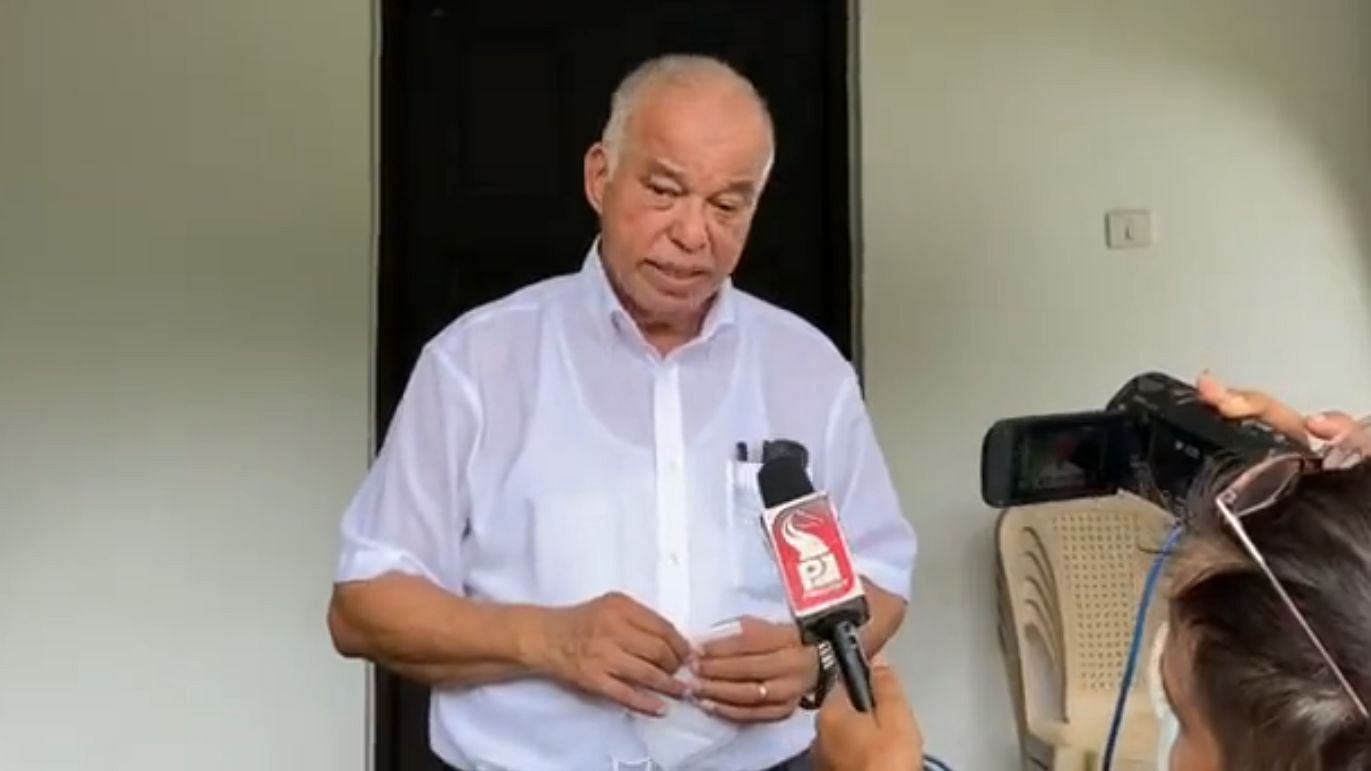