Former Goa chief minister and Congress leader Luizinho Faleiro on Monday resigned as member of the state Legislative Assembly as well as from his party's membership. Minutes before resigning, Faleiro praised West Bengal Chief Minister Mamata Banerjee and said the country needs a leader like her to take on Prime Minister Narendra Modi.

Faleiro, who represented the Navelim Assembly seat and was recently made the Goa Congress's campaign committee chief in the wake of the state polls due next year. With his resignation, the Congress's strength in the 40-member House has been reduced to four. While no details have been provided yet, he is likely to join the Trinamool Congress in the days to come.

Hours after his resignation, Faleiro took to Twitter calling the TMC supremo a "symbol of women empowerment" and shared a video of his remarks. "She is fighting divisive forces and poses a direct challenge to BJP. She is a street-fighter and Goa needs her," he added.

"I met certain leaders, they said yes, you are a Congressman, I am a Congressman for last 40 years, I will continue to be a Congressman and part of Congress family...," Faleiro told reporters at his private residence in Margao, about 30 km from Panaji.

Insisting that "this family" has to come together to take on the BJP, the seven term MLA insisted that Banerjee was the one to lead the fight. He further said that the "Mamata formula" has won in West Bengal. "We need such fighters who have the same wavelength, ideology, principles and programmes. The country needs a leader like Mamata," he added.

Rajya Sabha MP and TMC leader Derek O'Brien had told news agency PTI on Saturday that the party would be contesting the upcoming Assembly polls. Stating that they were in touch with several local leaders, O'Brien also said that the party would announce its chief ministerial candidate soon. He and fellow party MP Prasun Banerjee are already in the coastal state to meet with prospective members of the TMC. 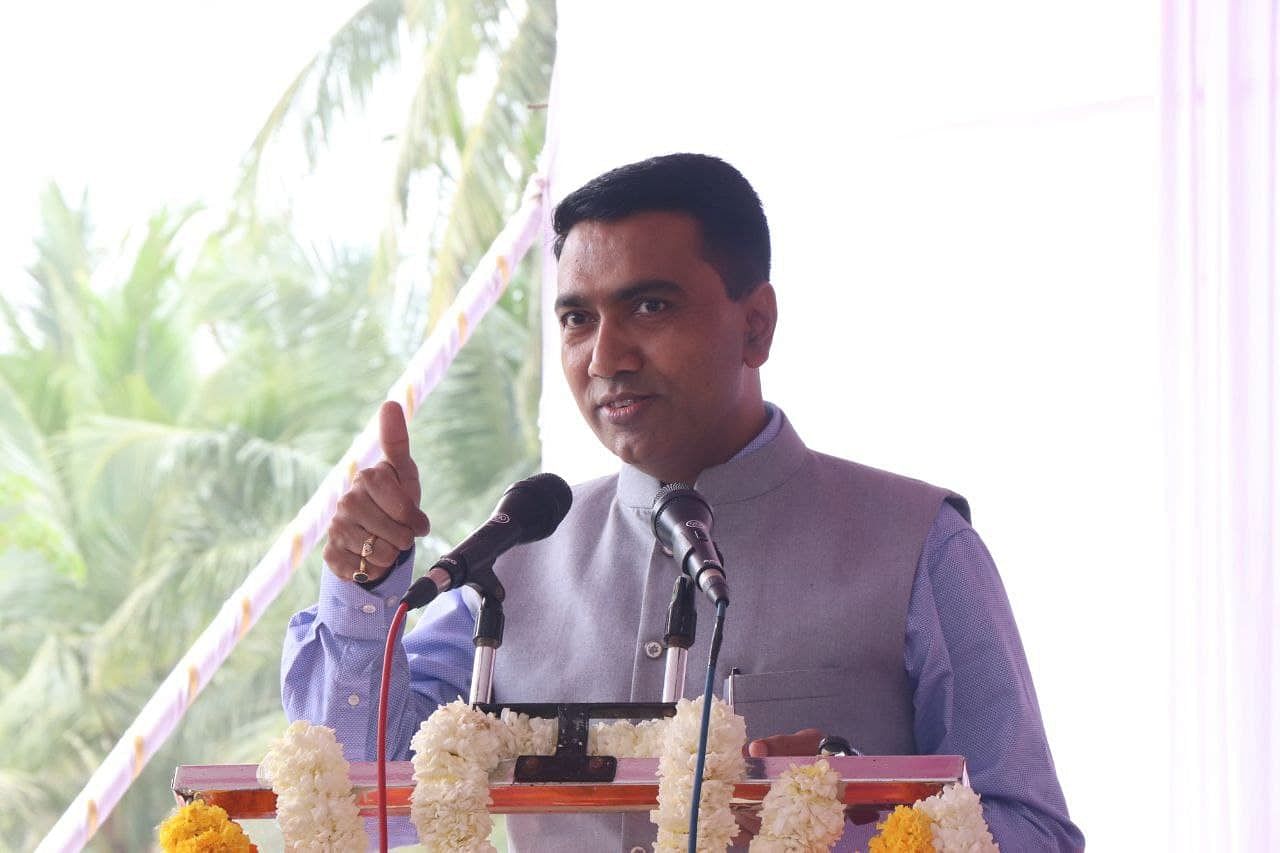