As the COVID-19 pandemic continues to rage, yet another mutation has been observed. Dubbed a potential variant of interest, the C.1.2 strain was first identified in May 2021 during the third wave of COVID-19 in South Africa. The first detected cases were in the Mpumalanga and Gauteng province. Since May, it has been detected across the majority of the provinces in South Africa and in seven other countries spanning Africa, Europe, Asia and Oceania.

According to a recent study, this variant has evolved from C.1, one of the lineages that dominated the first wave of SARS-CoV-2 infections in South Africa. According to the researchers comparison of this new variant against older sequences, C.1.2 is rather different from the original virus detected in Wuhan, with multiple substitutions within the spike protein and the accumulation of additional mutations that are likely to impact neutralization sensitivity. Some of these mutations have also been identified in other variants.

It must be noted however that the research is yet to be peer reviewed and presently remains posted on pre-print server medRxiv. "The emergence of C.1.2 was associated with an increased substitution rate, as was previously observed with the emergence of the Alpha, Beta and Gamma variants of concern," read the abstract of the study by researchers from the country's National Institute for Communicable Diseases (NICD) and the KwaZulu-Natal Research Innovation and Sequencing Platform.

C.1.2 has 41.8 mutations per year. It is approximately 1.7-fold faster than the current global rate and 1.8-fold faster than the initial estimate of SARS-CoV-2 evolution. According to the study, a similar short period of increased evolution was also associated with the emergence of the Alpha, Beta, and Gamma variants.

The new variant has been assigned to the PANGO lineage C.1.2 and according to the WHO-liked lineage website, cases have been detected in South Africa, United Kingdom, New_Zealand, Switzerland and China. The listing also dubs it an "alias of B.1.1.1.1.2". The study says at as of August 13, the C.1.2 lineage has been detected in six out of nine South African provinces, the Democratic Republic of Congo, Mauritius, New Zealand, Portugal and Switzerland.

"The combination of these mutations presents a potentially novel antigenic landscape for C.1.2 variant specific antibodies," the report adds. The researchers say that the C.1.2 lineage is continuing to grow. While research continues, experts fear that its many mutations may help the virus become more potent. 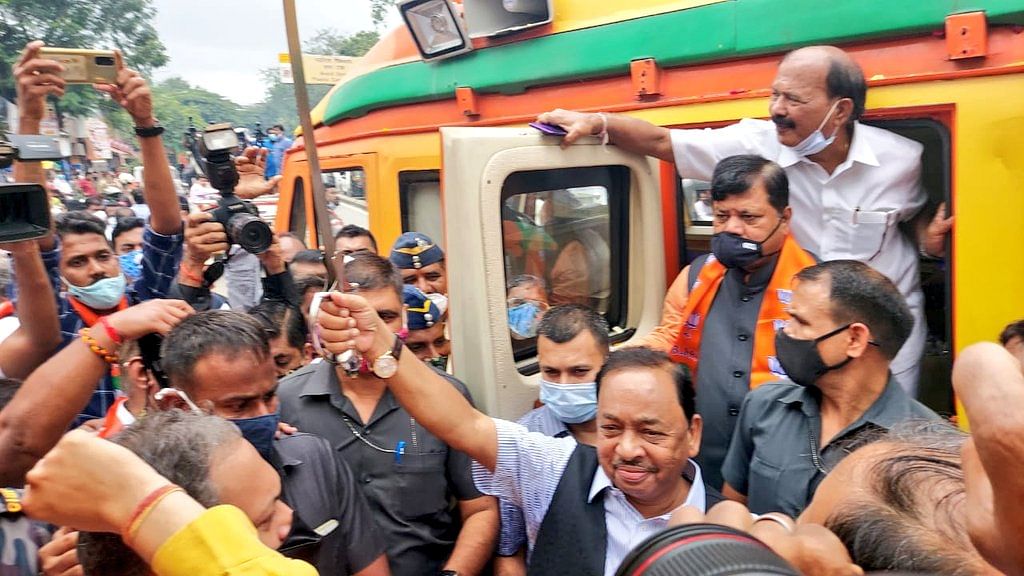