HomeWorldSmile, laugh, and embrace your baldness after all Bald is Beautiful

Smile, laugh, and embrace your baldness after all Bald is Beautiful

Let's celebrate 'Bald Is Beautiful Day' with positivity through images, memes, and by taking inspiration from bald celebrities.

Bald is beautiful, indeed it is!! |
Follow us on

September 13 is observed as National Bald is Beautiful Day especially in the United States of America. The day is dedicated to people who are bald.

Society judge everyone by their looks. So, everything matters to them whether it is their height, weight, size, hair or no hair, etc. When a person is bald, they are either ridiculed or they themselves develop complexes about their looks. Do you remember, the movie Bala?

Yes, in that movie Ayushmann Khurrana is too much worried about his looks that he tries to hide from reality until a point he realises that acceptance is the key, and ultimately, is content with his baldness.

Genetics, medication or illness, or sometimes, people choose to be bald as per their choice, whatever may be the reason, baldness is nothing to be shameful about and this day is for them.

On this day, feel proud and be happy, all of you, beautiful bald people.

Check the memes, images and read about the famous bald celebrities below: 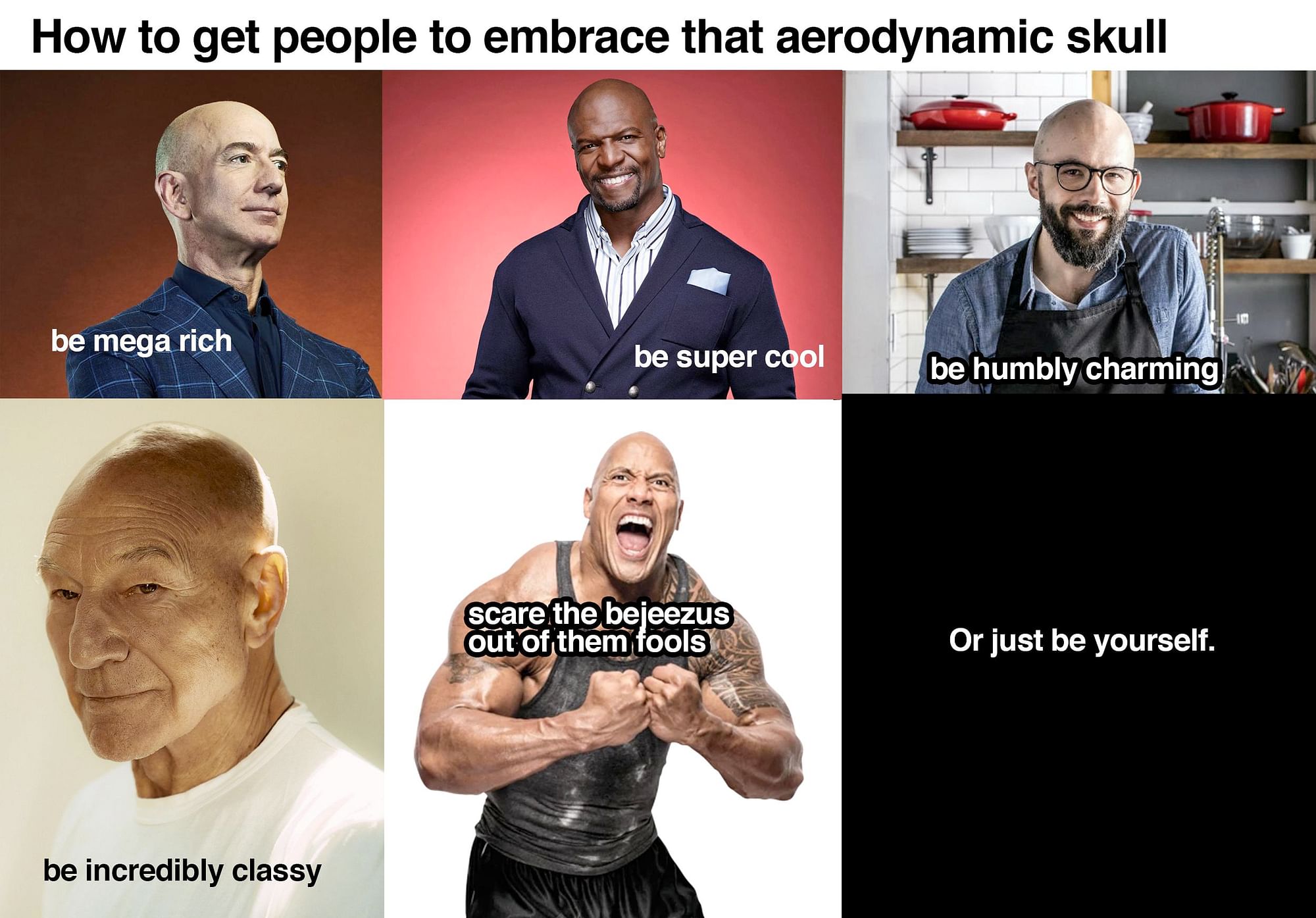 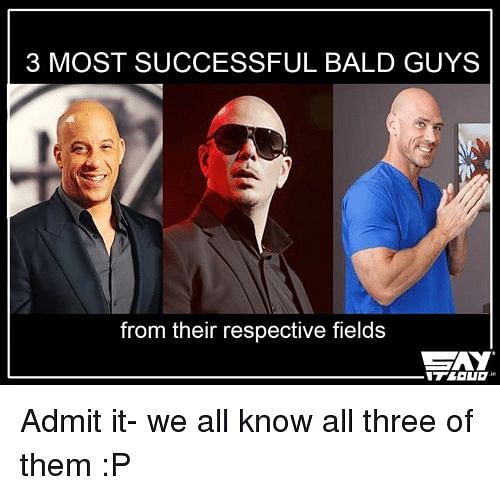 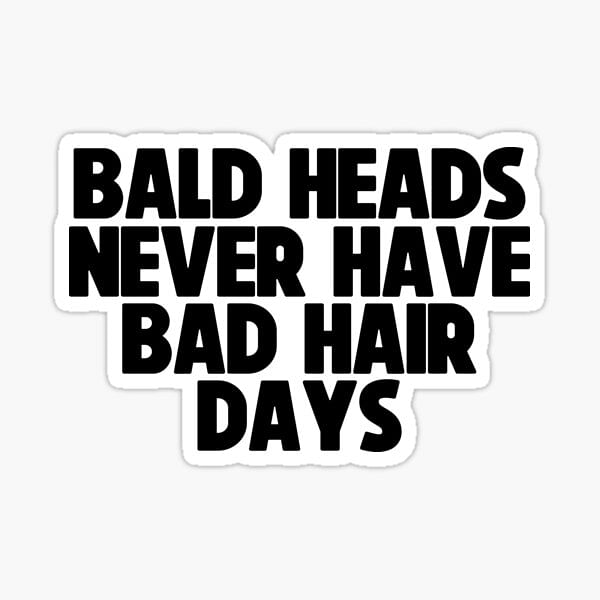 Celebs who flaunted their bald looks with ace, read about them below: 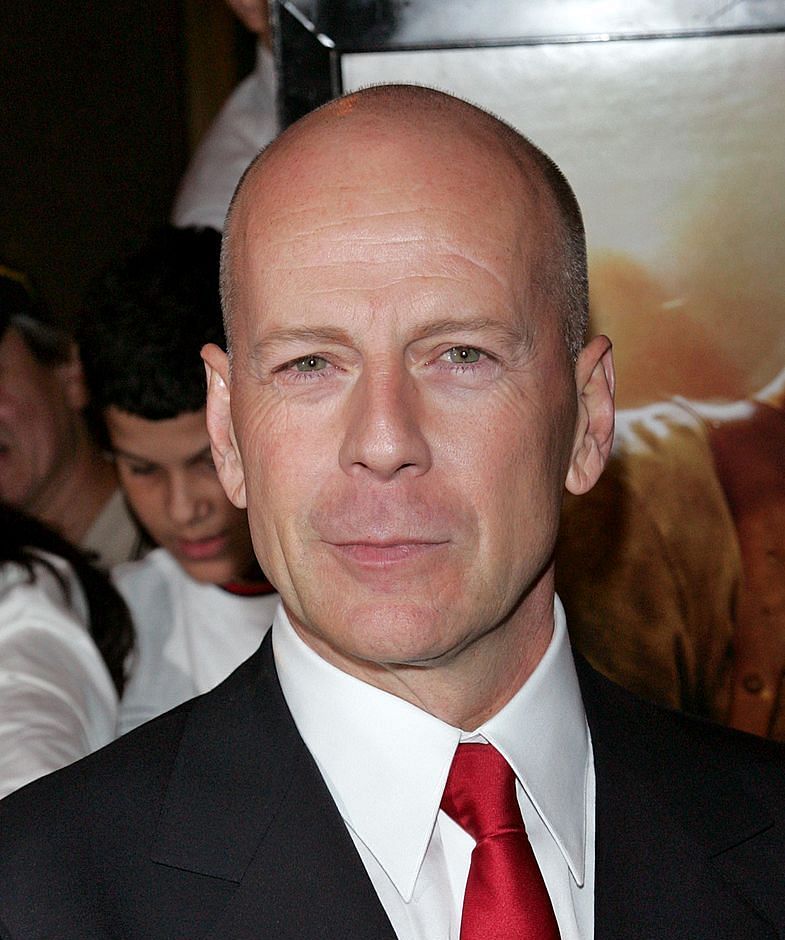 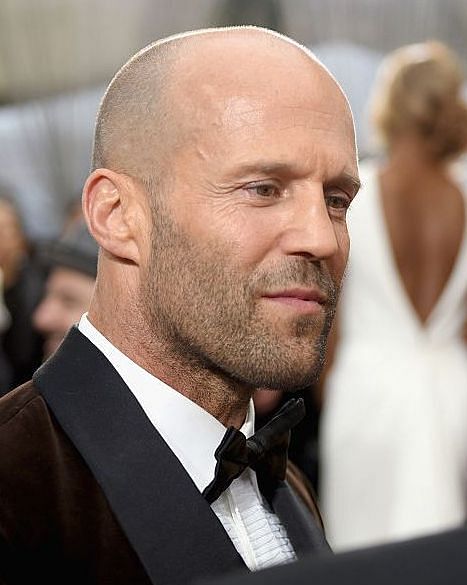 Jason Statham is also an English actor known for his action movies. His successful movies include: Transporter Trilogy, Crank, The Expendables and the Fast & Furious Franchise. 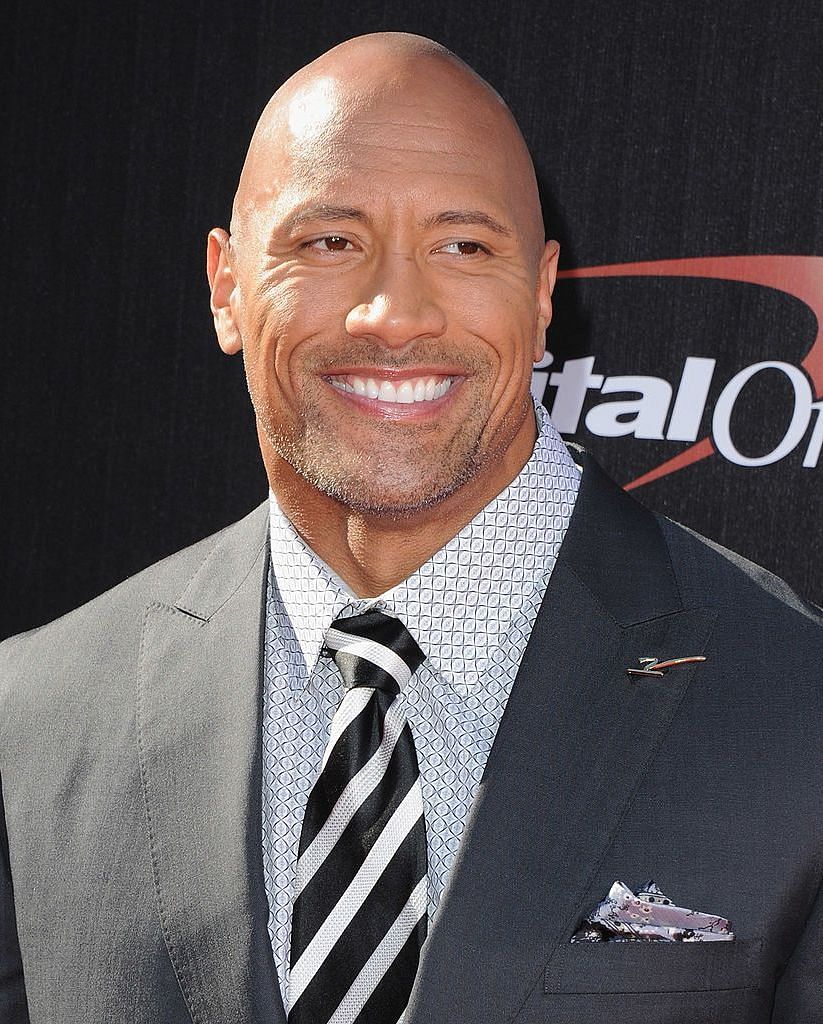 Dwayne Johnson mostly known by his ring name The Rock and the American actor, producer, and former professional wrestler. He is one of the most influential wrestlers of all time. 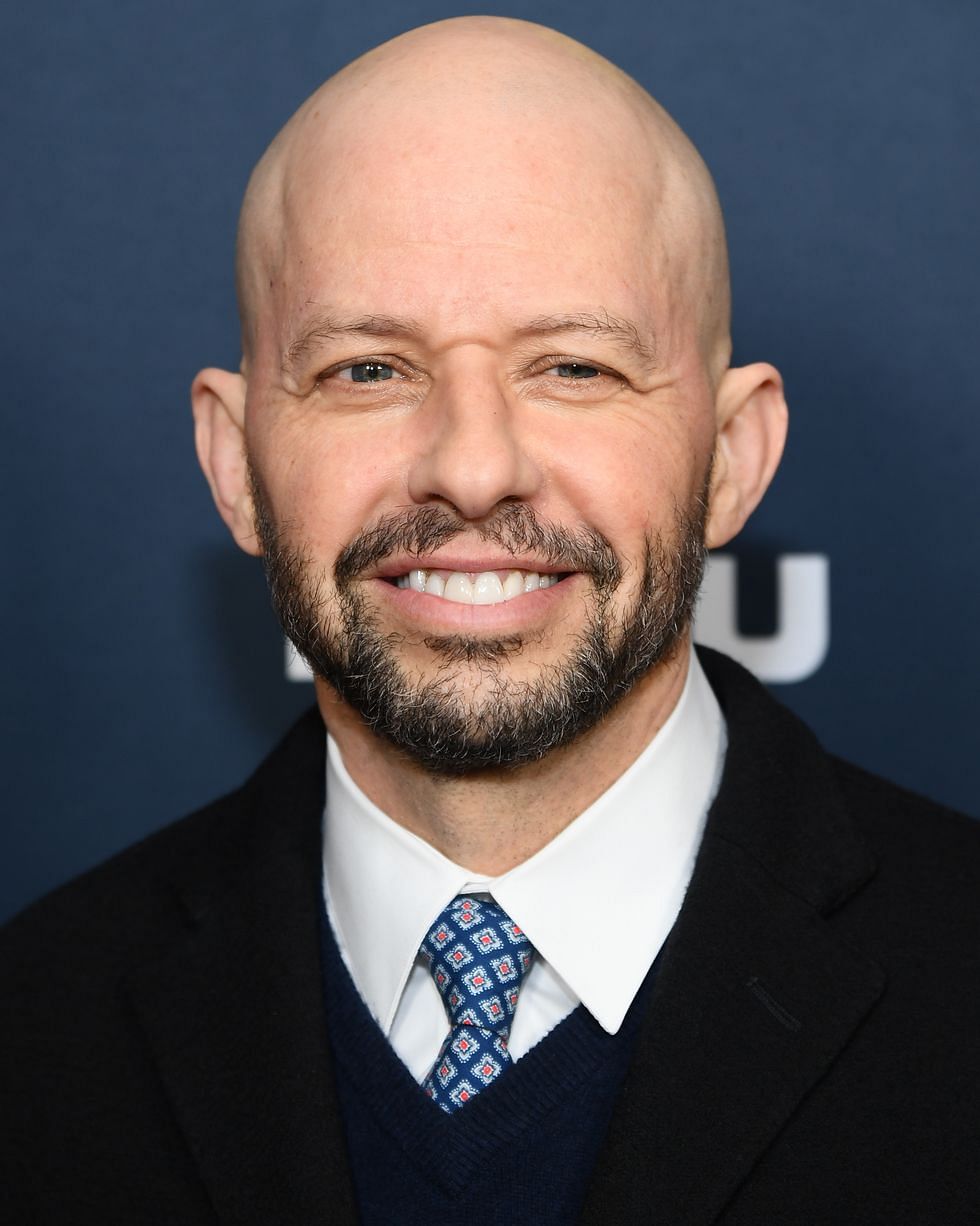 Jon Cryer is an American actor, writer, director and producer. His role in 1986, in the John Hughes-written film Pretty in Pink rose him fame. 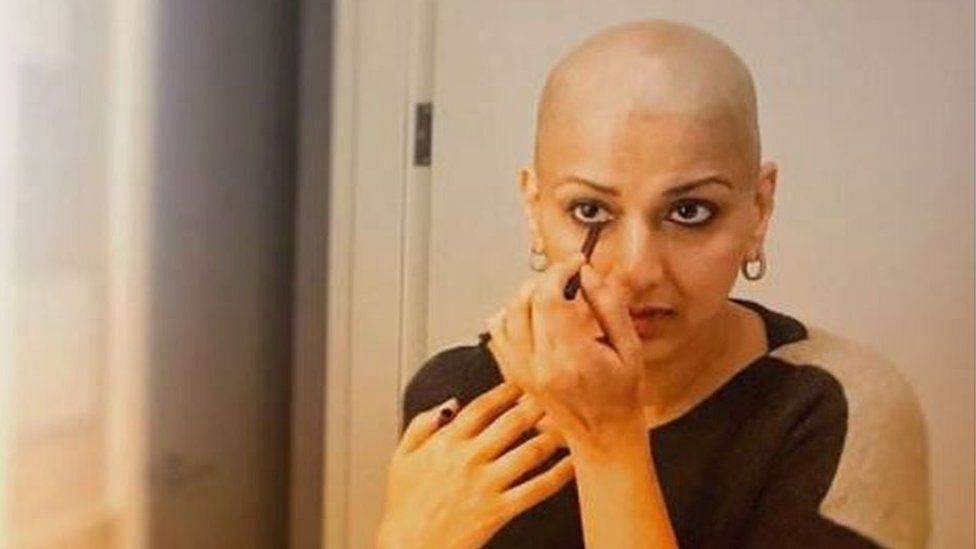 Sonali Bendre in her earlier Instagram post wrote, "Nowadays I spend far less time getting ready because I don't have to fuss over my hair." |

Bollywood actress Sonali Bendre was diagnosed with metastatic cancer in 2018. 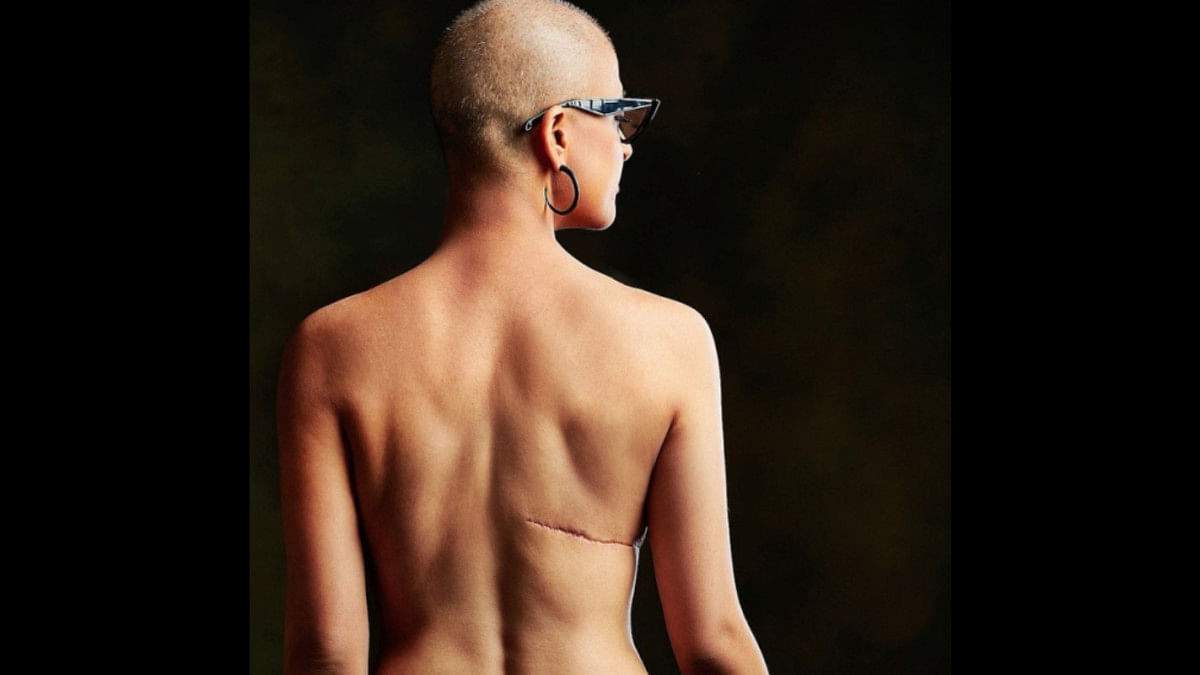 Tahira Kashyap, actor Ayushmann Khurrana's wife, was diagnosed with breast cancer in 2018. She posted pictures of her bald self to tell her fans that it's not something to be ashamed of and it is part of the process.

Read these quotes and boldly flaunt your bald look: 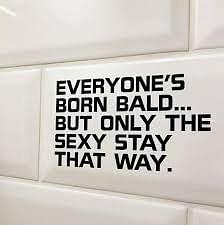 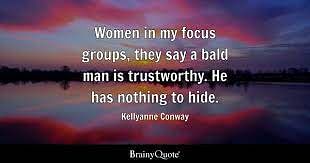 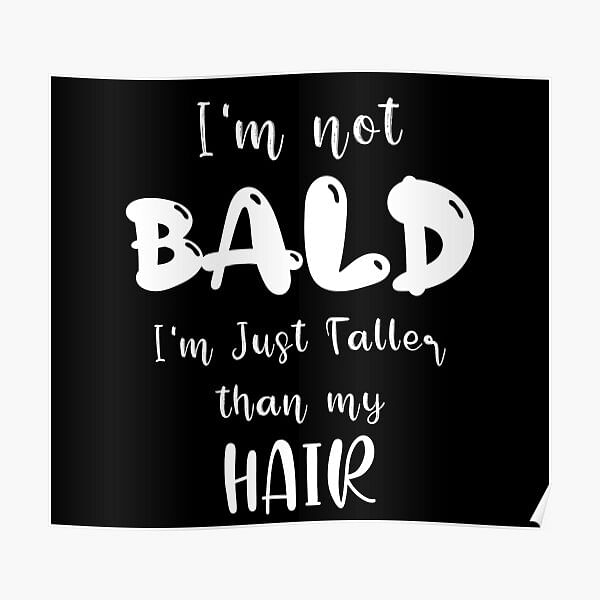