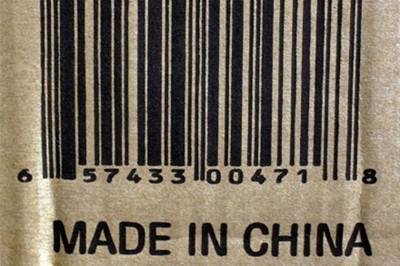 A recent shipment of products made from human hair was seized by US federal authorities who believe the hair belongs to Uyghur Muslims in labor camps located in China's western Xinjiang province.

According to Customs and Border Protection officials, the shipment contained 13 tons of weaves and other hair products that are worth an estimated $800,000.

Executive assistant commissioner of CBP's office of trade, Brenda Smith, said, “The production of these goods constitutes a very serious human rights violation, and the detention order is intended to send a clear and direct message to all entities seeking to do business with the United States that illicit and inhumane practices will not be tolerated in US supply chains.”

However, the shipment, that was made by Lop County Meixin Hair Product Co Ltd, was placed under detention by the CBP.

This is not the first time a shipment of hair products has raised suspicions of human rights abuses faced by people who make the products.

Both the companies are located in China's Xinjiang region, where, according to reports, Chinese Government has arbitrarily detained a million Muslims in detention camps. Majority of the muslims being Uyghur, a minority Turkish ethnic group originating from the general region of Central and East Asia. The Uyghurs are recognized as natives in China's northwestern region of Xinjiang.

Chinese ministry, on the other hand, has denied such reports and said there is no detention of ethnic minorities, nor forced labor.