Putin also added that India has much potential and it will achieve outstanding results in terms of development.

Moscow: Russian President Vladimir Putin on Friday showered praises on Indians calling them "talented" and "driven" and added India has much potential with no doubts that it will achieve outstanding results in terms of development, news agency ANI has reported citing Reuters translation of Putin's speech on Friday.

Marking the occasion of Russia's Unity Day on November 4, the Russian president praised India as having much potential. "India will achieve outstanding results in terms of its development - there are no doubts - and almost one-and-a-half billion people: now that's potential," he said, according to Putin's translated speech originally delivered in Russian. 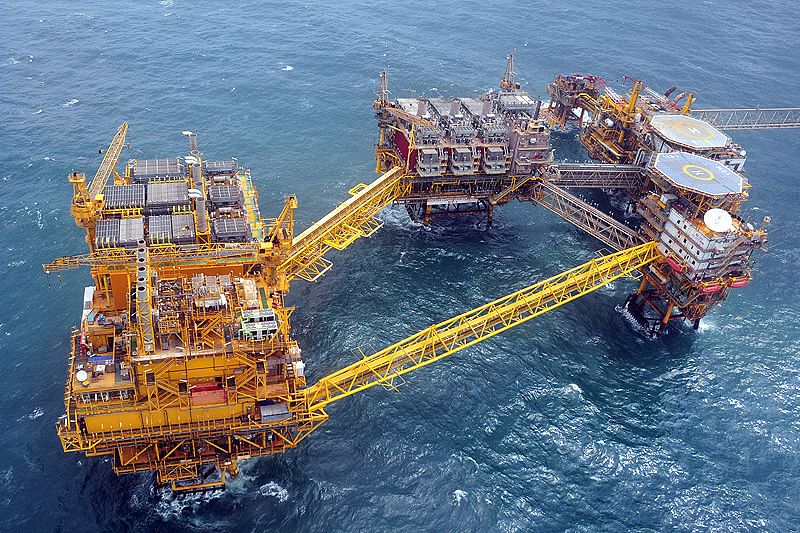 The Russian President spoke about colonialism in Africa, the potential of India and how Russia has a 'unique civilisation and culture.' Putin said that Western empires had robbed Africa during a speech about Russian and global history.

"To a great extent, the level of prosperity that has been achieved in former colonial powers is grounded in the robbery of Africa. Everyone knows that. Yes, actually, and researchers in Europe don't hide this. That's how it is. They say it was built on the grief and suffering of the African peoples to a significant extent - I'm not saying entirely, no - but to a significant extent the prosperity of the colonial powers (was built that way). This is an obvious fact. Robbery, slave trade - of course," Putin said.

Putin said Russia was a "multinational state" and a "multi-confessional state" that had a "unique civilisation and culture." He however also said the country, in a significant way, is part of European culture and linked to the continent by religion, as per Reuters translation.

He said, "Russia is, in a significant way, part of this culture (of the European powers), based on Christianity," but added that "Russia formed as a united major world power... by becoming a major power as a multinational state and a multi-confessional one, too. And it's there that its uniqueness lies. It is truly a unique civilisation and a unique culture."