Europe has recorded more than 100 million Covid cases since the onset of the pandemic, and over five million new infections in the last week of 2021.
FPJ Web Desk 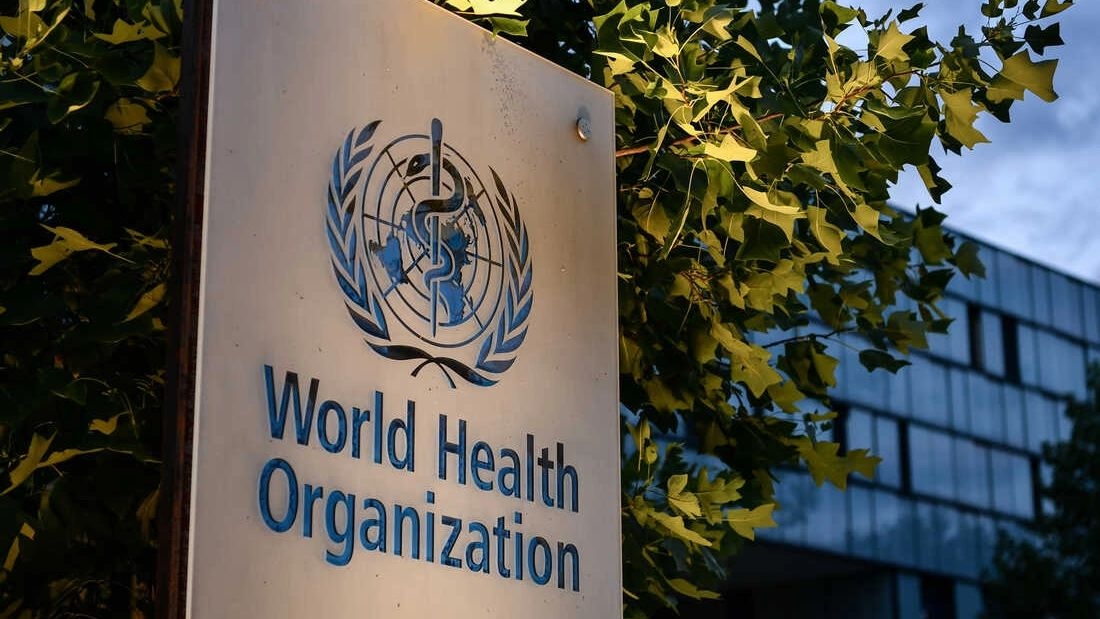 Stockholm: Surging Omicron infections around the world could increase the risk of a newer, more dangerous variant emerging, the World Health Organization in Europe said on Tuesday, NDTV reported.

While the variant is spreading rapidly around the globe, it seems to be far less dangerous than initially feared and has raised a ray of hope that the pandemic could be overcome and life return to more normalcy.

However, WHO senior emergencies officer Catherine Smallwood told AFP that the surging infection rates could have the opposite effect.

"The more Omicron spreads, the more it transmits and the more it replicates, the more likely it is to throw out a new variant. Now, Omicron is lethal, it can cause death ... maybe a little bit less than Delta, but who's to say what the next variant might throw out," Smallwood told AFP in an interview.

Europe has recorded more than 100 million Covid cases since the onset of the pandemic, and over five million new infections in the last week of 2021, "almost dwarfing what we have seen in the past", Smallwood said.

"We're in a very dangerous phase, we're seeing infection rates rise very significantly in Western Europe, and the full impact of that is not yet clear," she said.

Smallwood also underlined that while "on an individual level there's probably a decreased risk of hospitalisation" with the Omicron variant compared to Delta, overall, Omicron could pose a greater threat because of the high number of infections.

"When you see the cases rise so significantly, that's likely to generate a lot more people with severe disease, ending up in hospital and possibly going on to die," she said.

UK on Tuesday faced warnings of an imminent hospital crisis owing to staff shortages caused by a wave of Omicron cases, as the nation's daily Covid caseload breached 200,000 for the first time.

Smallwood said she expected that scenario to play out in other European countries as well.

"Even in well-capacitated, sophisticated health systems there are real struggles that are happening at the moment, and it's likely that these will play out across the region as Omicron drives cases upwards."