The former finance minister's pledge comes after his rival in the final two of the race to lead the ruling Conservative party, Liz Truss, accused him of being weak on China and Russia

On Sunday, former British Chancellor of the Exchequer and Prime Minister-hopeful Rishi Sunak promised to get tough on China if he becomes Britain's next prime minister, calling the Asian superpower the "number one threat" to domestic and global security.

The former finance minister's pledge comes after his rival in the final two of the race to lead the ruling Conservative party, Liz Truss, accused him of being weak on China and Russia.

Sunak plans to curb the China’s soft power by closing all of its 30 Confucius Institutes, which promote the teaching of Chinese language and culture, in the UK.

Sunak’s remarks on Confucius Institute are likely to contrast with Truss, who oversaw the signing of a memorandum of understanding between University College London’s education faculty and Hanban – an agency under China’s education ministry that used to be a partner in the scheme – when she was an education minister in 2014.

The institutes are funded by the Chinese government and are meant to be culture and language centres, but critics claim they are propaganda tools as relations between the West and China worsen.

Sunak accused China of "stealing our technology and infiltrating our universities", while "propping up Putin's fascist invasion of Ukraine", bullying Taiwan and contravening human rights in Xinjiang and Hong Kong, as well as suppressing their currency to "continually rig the global economy in their favour.

He hit out at China's global "belt and road" scheme for "saddling developing countries with insurmountable debt".

"They torture, detain and indoctrinate their own people, including in Xinjiang and Hong Kong, in contravention of their human rights. And they have continually rigged the global economy in their favour by suppressing their currency," he added.

"Enough is enough. For too long, politicians in Britain and across the West have rolled out the red carpet and turned a blind eye to China's nefarious activity and ambitions. 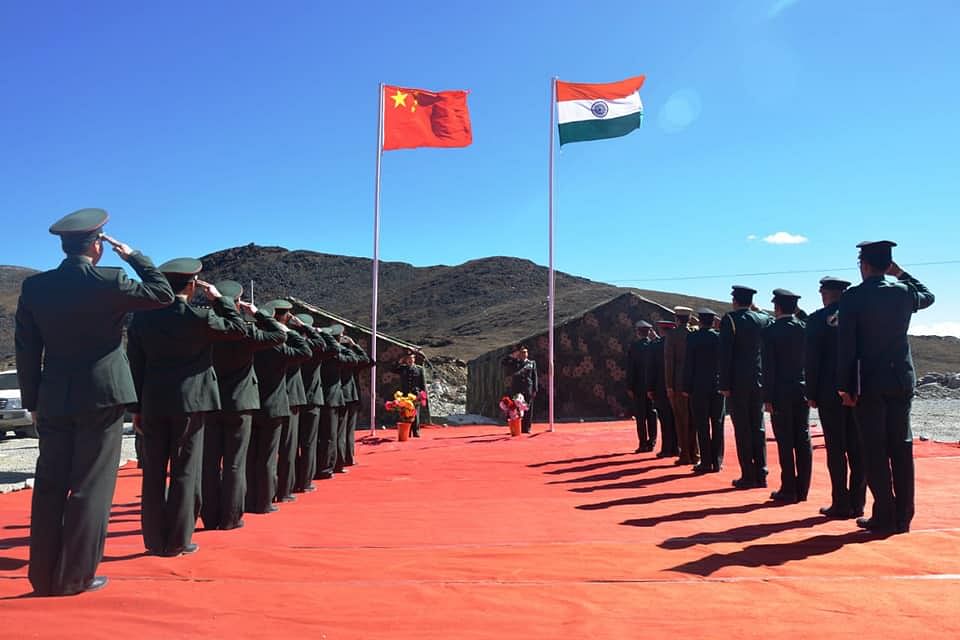