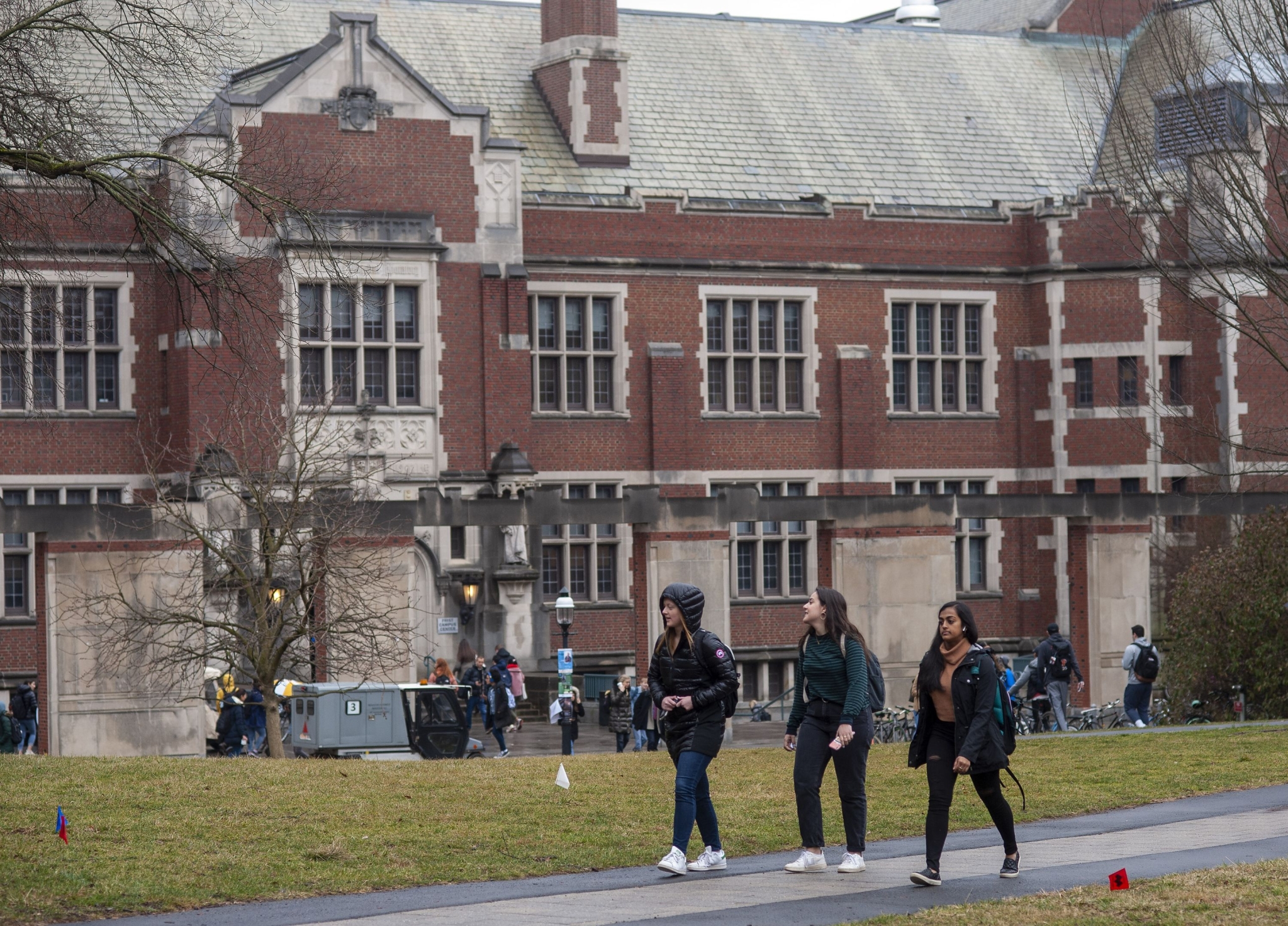 Princeton University has announced plans to remove the name of former President Woodrow Wilson from its public policy school because of his segregationist views, reversing a decision the Ivy League school made four years ago to retain the name.

University president Christopher Eisgruber said in a letter to the school community on Saturday that the board of trustees had concluded that "Wilson's racist views and policies make him an inappropriate namesake" for Princeton's School of Public and International Affairs and the residential college.

Eisgruber said the trustees decided in April 2016 on some changes to make the university "more inclusive and more honest about its history" but decided to retain Wilson's name, but revisited the issue in light of the recent killings of George Floyd and others.

Wilson, governor of New Jersey from 1911 to 1913 and then the 28th US president from 1913 to 1921, supported segregation and imposed it on several federal agencies not racially divided up to that point. He also barred Black students from Princeton while serving as university president and spoke approvingly of the Ku Klux Klan.

Earlier this month, Monmouth University of New Jersey removed Wilson's name from one of its most prominent buildings, citing efforts to increase diversity and inclusiveness. The superintendent of the Camden school district also announced plans to rename Woodrow Wilson High School, one of the district's two high schools.