Washington: Prince Harry and Meghan Markle will miss Prince Philip’s upcoming memorial service amid his battle with the UK government over security, Page Six can confirm.

A spokesperson for the Sussexes told us: “The Duke will not be returning to the UK in late March, but hopes to visit his grandmother as soon as possible.”

According to E! News, the service, which will take place at Westminster Abbey, will give the public an opportunity to pay tribute to the former Duke of Edinburgh, who died on April 9, 2021, at age 99.

Due to the COVID-19 pandemic, his funeral last spring was limited to 30 people.

While Harry has not said why he won't make the trip, he reportedly "does not feel safe" in the U.K. after losing police protection.

The Prince has been in an ongoing legal battle against the British government to have the UK-based security reinstated for his California-based family, which includes his wife Meghan Markle and their children 2-year-old Archie and 9-month-old Lilibet.

As per E! News, in early 2020, after Harry and Meghan announced their plans to step away from their royal duties, they lost access to receive tax-payer-funded security while in the UK and were told that they could not pay for protection with their own expenses.

Read Also
Prince Harry unwilling to bring his children to UK as it is not safe: Lawyers during court hearing 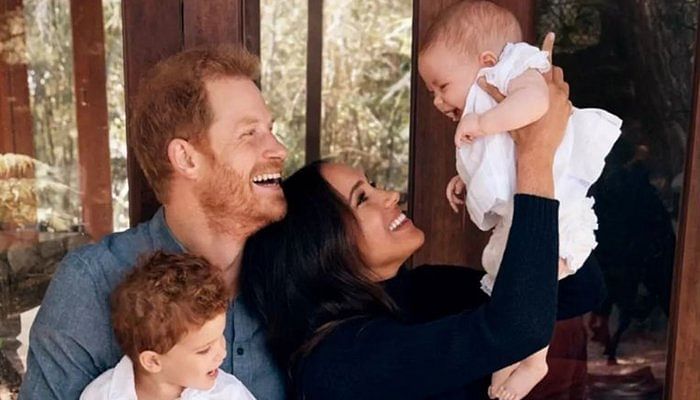