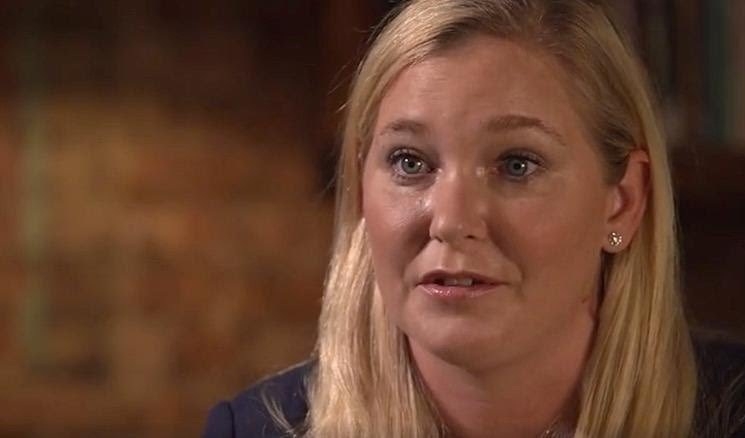 London: An American woman who claims she was trafficked by Jeffrey Epstein to have sex with Prince Andrew criticised the "ridiculous excuses" from the royal's side in an interview aired on Monday.

The interview was recorded before Andrew's own BBC interview, which prompted him to stand down from public duties because of a backlash at his defence of his friendship with Epstein.

But Virginia Giuffre called on the British public to support her as she dismissed claims initially made by the prince's backers that a photograph apparently showing him with his arm around her might not be genuine.

Meanwhile, a lawyer representing five women who have accused late American financier and sex offender Jeffrey Epstein of abusing them, has said that he planned to serve subpoenas to the UK's Prince Andrew to testify as a witness in all the five cases. London, the most vegan-friendly city