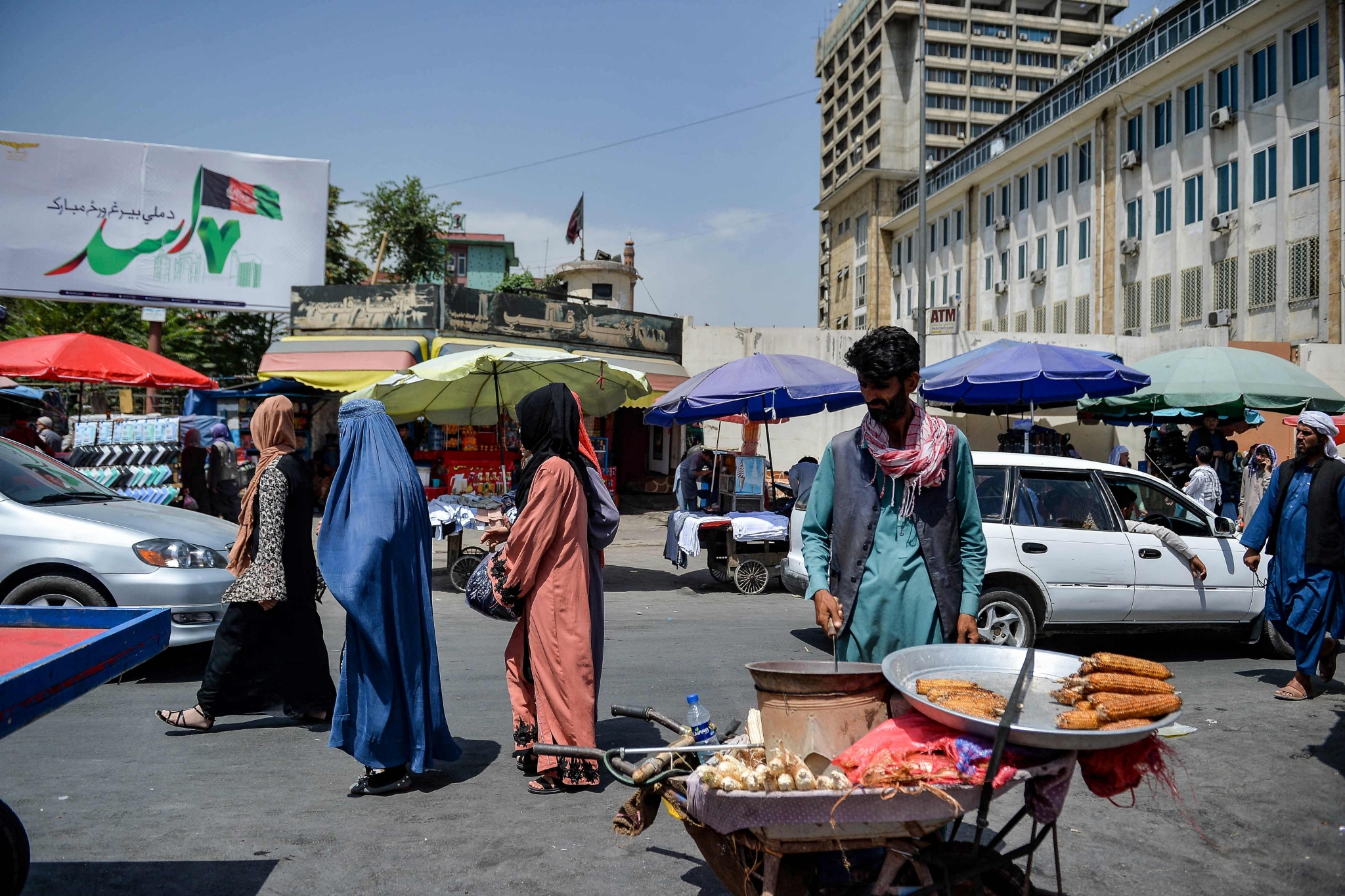 Kabul: Shopkeepers in Kabul say the prices and sales of turban and hijab have increased with the Taliban's return to Afghanistan.

Just a week ago, the Taliban were able to take control of Kabul after capturing other provinces of the country. The Taliban have so far said nothing about wearing turban and hijab, but some people wear them traditionally, Afghan media reported.

"In the past, I could sell four or five hijabs a day, but now I sell 15 to 17 of them after the return of Taliban," he said.

Another shopkeeper, Niamatullah also said that the prices of hijabs had increased.

He said that one hijab was previously sold for 1,000 afghanis but now it was sold for 1,200 Afghanis.

"Before the Taliban's return, I would sell from six to seven hijabs a day, but now I sell up to 20 a day," he said.

Abdul Malik, a turban seller in Kabul, said that the sales of turbans had also increased with the arrival of Taliban.

He said that one turban cost from 300 to 3,000 afghanis considering their quality.

"I could sell six or seven turbans a day in the past, but now I sell around 30 of them," he said.

Khwaja Abdul Jabbar, a resident of 11th police district of Kabul city, said that he again started wearing turban with the return of Taliban.

"I would use Qaraqul until recently, but now I am interested in turban despite the Taliban do not force it," he said. In a first for New Zealand, cops introduce hijab in uniform