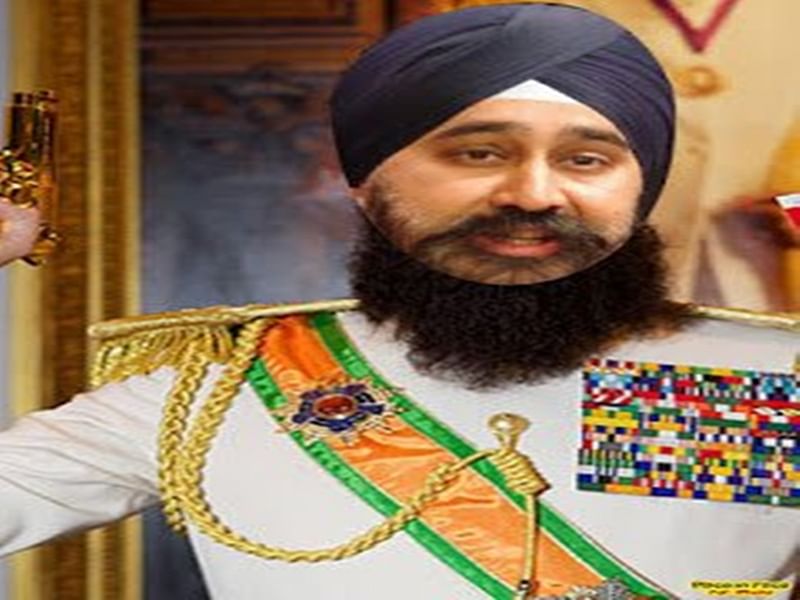 Washington: A New Jersey-based website is under fire for publishing a photoshopped image of a Sikh Mayor that depicts him as an Arab dictator, the media reported. The website, “Hudson Mile Square View”, ran an image of Hoboken Mayor Ravi Bhalla that resembled the lead character played by British actor Sacha Baron Cohen in the comedy film “The Dictator”, the American Bazaar reported on Tuesday.

The photo was part of a story titled, “Ravi Bhalla goes to the mattresses… for his tax increase”. It accused Bhalla of “summoning all the powers” of his office to “reinstitute a tax increase” that was not approved by the city council. According to the website, Bhalla had proposed a 3 per cent tax increase but the council slashed it to 1 per cent. The story said now “the pushback from the Mayor’s office to take back the tax reduction is underway”.

Sikh activists denounced the image as racist. Community speaker and activist Simran Jeet Singh tweeted on Tuesday: “Ravi Bhalla is the first-ever turbaned Sikh elected as Mayor in US history. “He’s endured immense racist abuse, from flyers calling him a terrorist to death threats against him and his family. Now, someone is photoshopping Ravi to depict him as a despot. This is racist and wrong.”

Later on Tuesday night, the website said that the image was submitted by a reader. However, the Mile Square View had used a similar photo of Bhalla last August, the American Bazaar said. The site has a history of using photoshopped images of the Mayor. In February 2017, it posted a photo of Bhalla with a “Pinocchio” nose.

Hudson Mile Square View, which calls itself “Hoboken’s biggest website covering government, politics and corruption”, has been critical of Bhalla right from the beginning of his mayoral term in 2017.