Pentagon warns of Chinese, Russian threats to US satellites 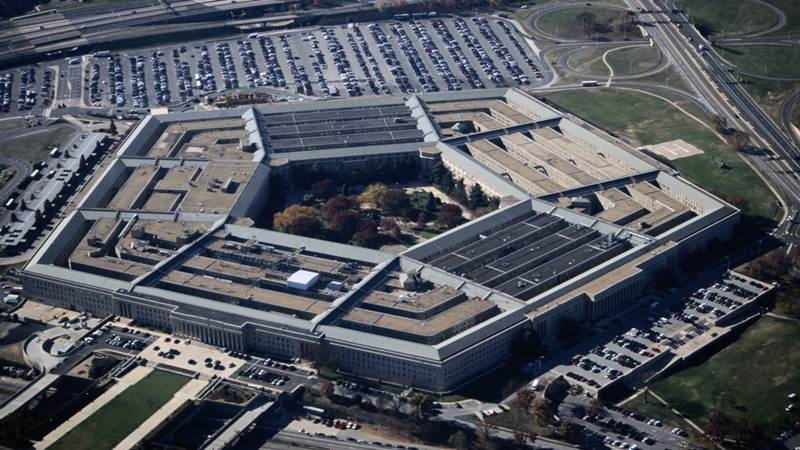 Washington D.C. [USA]: The United States Defence Intelligence Agency’s latest report has claimed that both China and Russia are separately “developing a variety of means” to target US satellites in space.”China and Russia, in particular, are developing a variety of means to exploit perceived US reliance on space-based systems and challenge the US position in space,” the report issued by Pentagon on Monday outlined.

Named “Challenges to Security in Space,” the report examined the space-based capabilities of China, Russia, Iran and North Korea. Space capabilities are central to many US military operations including geolocation and navigation, missile warning, target identification amongst others.

This further includes keeping a tab on North Korea’s nuclear weapons programme and monitoring the military activities of Russia and China, reports CNN. Recently, the United States, under President Donald Trump, had proposed the formation of a sixth branch of the US Armed Forces – the Space Force – to safeguard US interests in the wake of China’s advancing space capabilities.

“China likely will field a ground-based laser weapon that can counter low-orbit space-based sensors by 2020, and by the mid-to-late 2020s, it may field higher power systems that extend the threat to the structures of non-optical satellites,” the report put forth. The document further warns of laser threats to US satellites from China and Russia. “(Beijing) possibly already has a limited capability to employ laser systems against satellite sensors,” the Pentagon report stated.

The document also talks about Moscow’s space capabilities, adding, “Russia is also developing an airborne (anti-satellite) laser weapon system to use against space-based missile defence sensors. This weapon system is likely to be operational within the next several years.