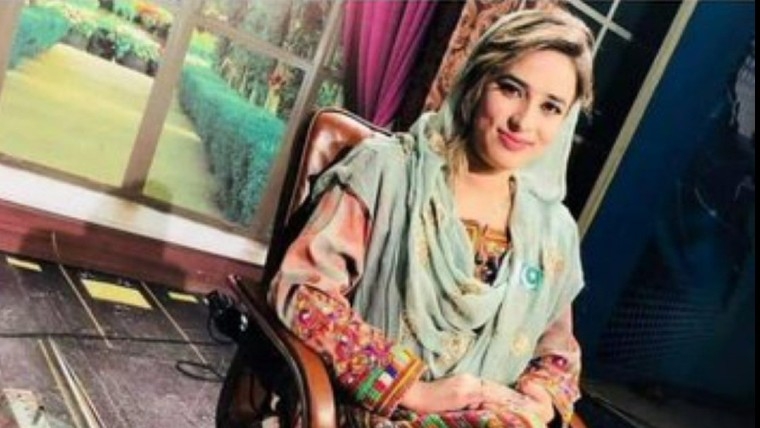 Shaheena Shaheen Baloch, a leading journalist and social activist in Pakistan, was shot dead allegedly by her husband in Balochistan's Turbat on Saturday, reported Dawn. She was the editor of a Balochi language magazine Dazgohar and also hosted a programme on PTV Bolan. Reportedly, she was involved in efforts aimed at empowering women.

According to the police, a man named Mehrab Gichki brought Baloch's body to the Teaching Hospital in Turbat. However, he fled soon after the medical attendants rushed her inside. She had died from bullet wounds before arriving at the hospital.

The police reportedly found blood and empty bullet shells at a house where the shooting allegedly took place. The house is said to be of one Akbar Gichki.

Sources told police that Mehrab Gichki was Shaheena Shaheen Baloch's husband. A case has been registered against him for allegedly killing the journalist. He is absconding. However, a relative of Baloch said that they weren't a couple.

Meanwhile, Balochistan Government's spokesperson Liaquat Shahwani said that murder was "extremely unfortunate" and strict action will be taken against culprits.