The Sindh provincial government in Pakistan decided on Sunday to cut the Indus Highway from three locations in the Dadu district to divert the floodwater towards the Indus river, as a slow-moving tsunami came within five kilometres distance from the main city of the district.

Authorities were also racing to protect Dadu Grid Station, a vital power station supplying electricity to millions of people, against a growing threat of flooding, officials said on Monday, taking steps such as building a dike in front of it.

Officials said that after Bhan Syedabad grid station in Jamshoro district, the Dadu-based grid station of the National Transmission and Dispatch Company (NTDC) was under threat from the floodwater.

The army and the local people helped the irrigation authorities and the staff of the NTDC to build a dyke around the facility. Sindh Energy Minister Imtiaz Shaikh expressed the fear that if the grid was shut many parts of Sindh would face power outages.

Prime Minister Shahbaz Sharif also took notice of the situation and directed the authorities concerned to ensure that the power supply was not interrupted.

Pakistan Army troops were busy strengthening a dike built in front of the electricity station in Dadu that supplies power to six provincial districts.

"All preventive measures have been taken already to save the grid in case any flooding happens," Syed Murtaza Ali Shah, a top district official, told Reuters on Monday.

Floods from record monsoon rains and glacial melt in the mountainous north have affected 33 million people and killed almost 1,400, washing away homes, roads, railways, livestock and crops, in damages estimated at $30 billion. 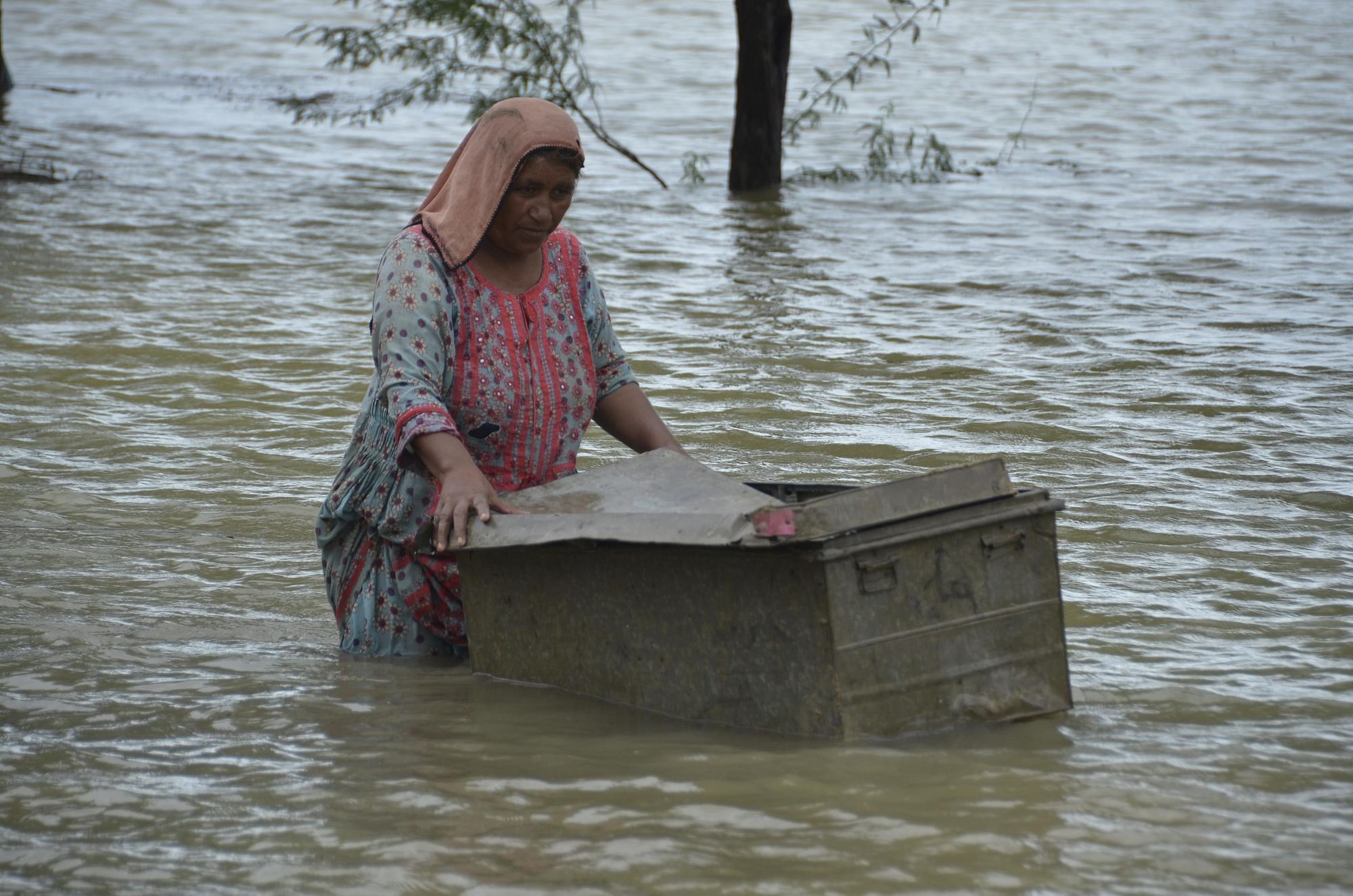