Hundreds of people took to the streets of Ghizer district to demonstrate against the government for their false promises made during the election campaign.
ANI 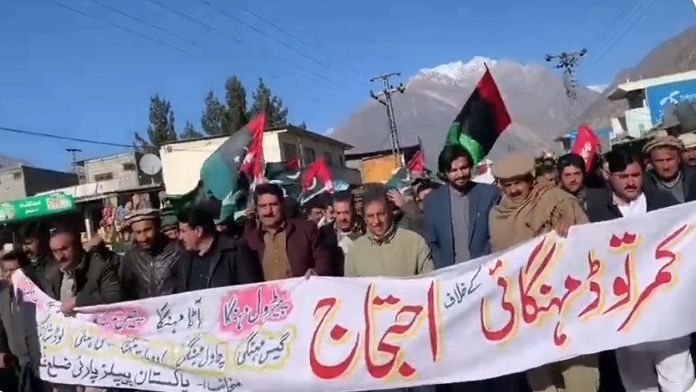 Ghizer: Unprecedented inflation and a sharp uptick in the unemployment rate in the illegally occupied Gilgit Baltistan have triggered massive protests across different districts of the region.

Hundreds of people took to the streets of Ghizer district to demonstrate against the government for their false promises made during the election campaign and have now unleashed a multi-layered economic crackdown on the natives.

Subsidy on a number of items has been lifted, the inflation rate has gone through the roof and unemployment is on a historic high. Widespread unemployment has not just affected the socio-economic standards of the people of the region but has also pushed the natives towards debt and depression.

According to locals, the mental health of an individual in an illegally occupied region has taken a massive toll due to the unemployment situation.

The unemployment rate is especially high among the graduates, postgraduates and doctorates who do not have enough opportunities.

They accused the government of pushing more and more people into vagrancy through a systematic policy.

Pakistan had promised the people of Gilgit Baltistan jobs, education and prosperity when they resisted the China-Pakistan Economic Corridor (CPEC) a few years back.

Meanwhile, the people of Gilgit Baltistan have been reeling under abject poverty with not even little hope in sight. They have expressed their helplessness on a number of occasions in the past but that has barely moved the stance of Pakistan towards the region. 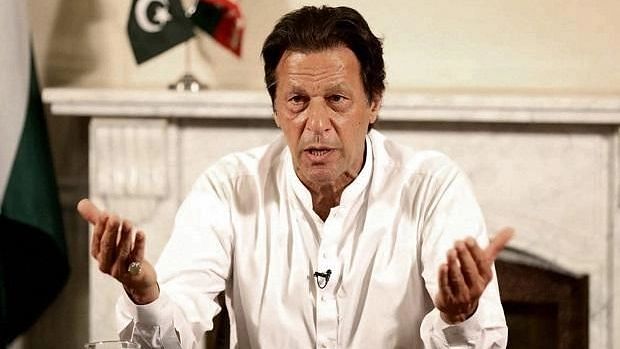