The group of pilgrims arrived in Lahore last week to visit their holy places in Punjab province.
PTI 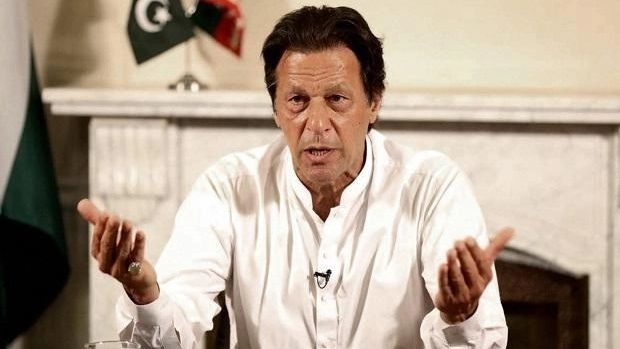 Lahore: A group of 87 Hindu pilgrims from India on Tuesday visited the Loh temple here and urged the Imran Khan government to increase the number of visas being allocated to Indians so that more people can visit their religious places located in Pakistan.

Loh or Lava temple is dedicated to Hindu deity Luv, the son of Lord Ram. It is located in Lahore Fort. According to legend, Lahore is named after him. The temple was restored by the authorities in 2018.

The group of pilgrims arrived here last week to visit their holy places in Punjab province.

A special ceremony was held for them during their visit to the Loh temple and Greater Iqbal Park amid strict security.

Speaking on the occasion, the group leader, Sanjiv Kumar, urged the Pakistani government to issue more visas to his fellow countrymen so that a good number of pilgrims could visit their holy places here.

"The government needs to review the visa policy," he said, thanking the Evacuee Trust Property Board (ETPB) for taking good care of their holy places.

ETPB Additional Secretary (Shrines) Rana Shahid said the visa request of the pilgrims would be sent to the federal government for action.

Earlier, the pilgrims visited Katas Raj Temples, also known as Qila Katas or complex of Katas Temples in Chakwal district of Punjab, over 300 km from Lahore. They will also visit the Krishna Temple here before departing for their country on December 23. 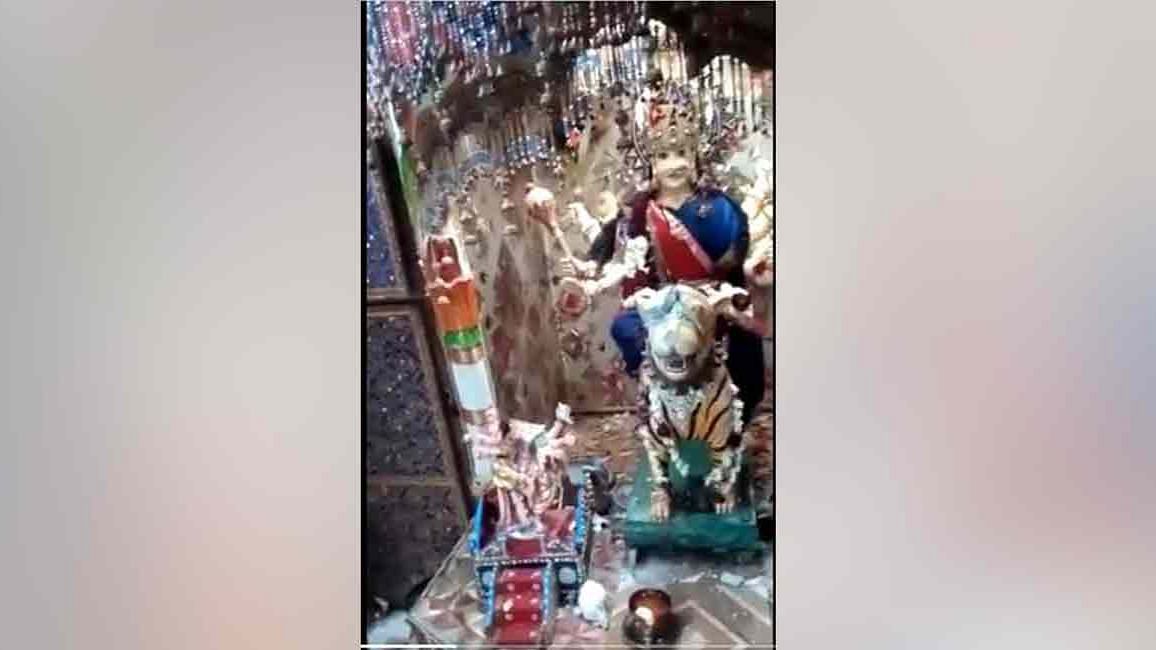