In October last year, FATF encouraged Pakistan to continue to make progress in addressing the one remaining CFT-related item as soon as possible by continuing to demonstrate that terror financing investigations and prosecutions target senior leaders and commanders of UN-designated terrorist groups

Pakistan is likely to remain on the grey list of the Financial Action Task Force (FATF) for another four months until June for a couple of unmet targets under the additional criteria, a Dawn news report said.

The concluding session of the plenary meeting of the FATF, a Paris-based global money laundering and terrorist financing watchdog, is due on Friday and includes Pakistan's review on the agenda.

Pakistan is now targeting the full completion of the 2021 action plan on anti-money laundering and combating terror financing (AML/CFT) by the end of January 2023, the report said.

Pakistan has been on the grey list for deficiencies in its counter-terror financing and anti-money laundering regimes since June 2018.

In October 2021, the FATF acknowledged Pakistan's progress on a 27-point action plan on completion of 26 items but retained the country on its "increased monitoring list" to exhibit terror financing investigations against and prosecutions of top cadres of UN-designated terror groups.

At the time, FATF President Marcus Pleyer said Pakistan had to complete two concurrent action plans with a total of 34 items.

"It has now addressed or largely addressed 30 of the items," he said.

In this new action plan, four out of the seven items now stood addressed or largely addressed, the report said.

In October last year, FATF encouraged Pakistan to continue to make progress in addressing the one remaining CFT-related item as soon as possible by continuing to demonstrate that terror financing investigations and prosecutions target senior leaders and commanders of UN-designated terrorist groups.

Last month, the State Bank of Pakistan (SBP) rejected the Finance Ministry’s decision to operationalise a relief fund for Afghanistan. The significance of the decision rests on its timing—it was the first time the bank had turned down the government’s request after the passage of the SBP Amendment Bill in January 2022.

The bill was passed despite facing severe opposition and raised concerns about undermining Pakistan’s economic sovereignty, owing to the distressing state of its economy and its over-reliance on international aid agencies to keep it afloat. The bank, in asking the government to review its decision, cited the fear of sanctions from the Financial Action Task Force (FATF), bringing to the forefront the issue of Pakistan’s retention on FATF’s grey list. 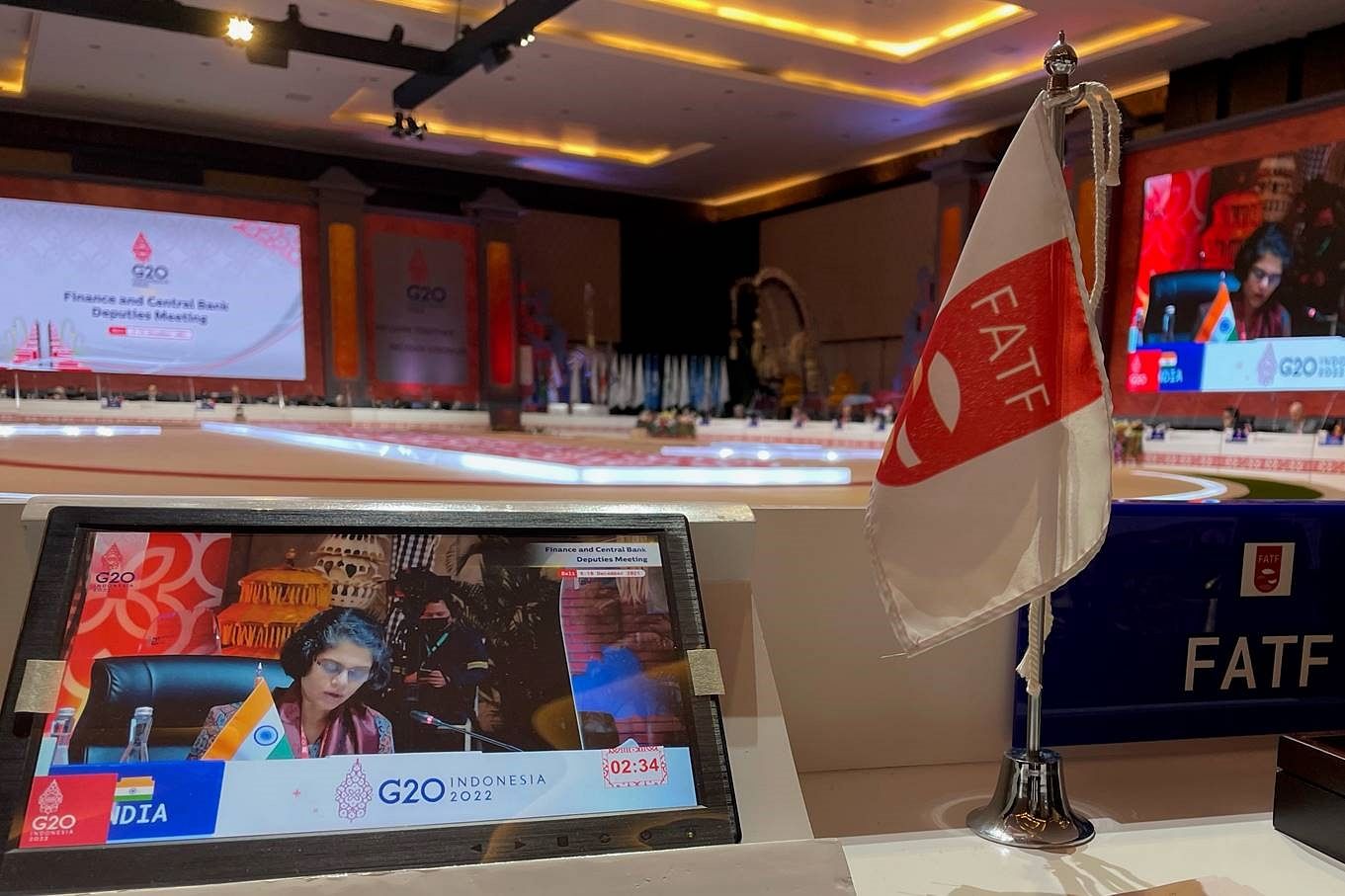