The police have started investigating the shootings.
IANS 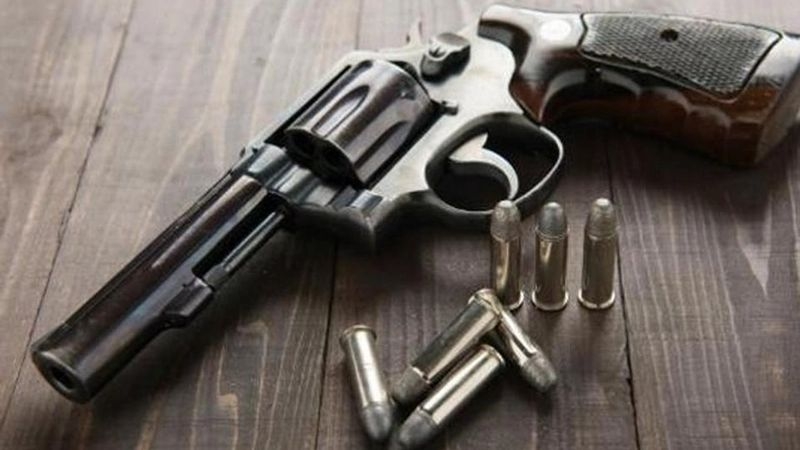 Islamabad: At least eight people were killed while four others injured in two separate shooting incidents in Pakistan, local media reported on Monday.

According to the reports, at least five people were killed and two others injured in a clash between two groups in Khyber Pakhtunkhwa province, reports Xinhua news agency.

The two groups shot indiscriminately at each other in Bannu district of the province, causing four deaths from one group and one from the other, police told local media.

In Karachi, at least three people were killed and two others seriously injured in a firing incident.

Unknown men opened fire near a restaurant. The victims were taken to a local hospital where the injured are being treated, rescue workers said.

The police have started investigating the shootings.