Over 90 members of hardline groups held in Pakistan Punjab 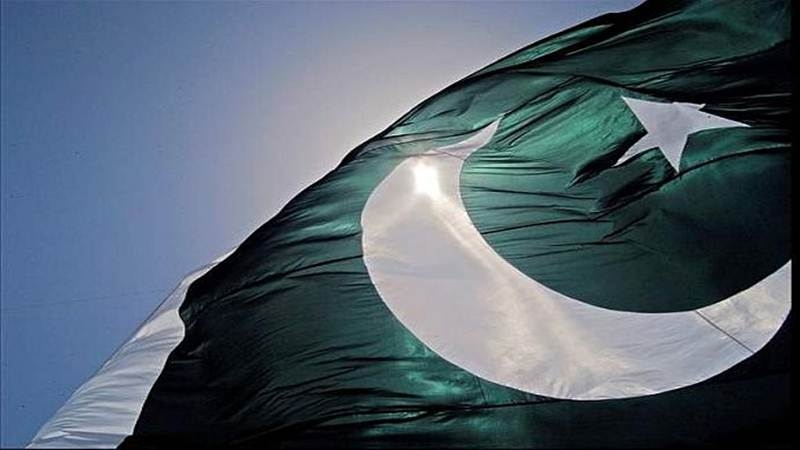 Lahore: Over 90 members of hardline religious parities have been arrested from different parts of Pakistan’s Punjab province for holding demonstrations against the Supreme Court’s decision to reject a review plea against the acquittal of Christian woman Aasia Bibi in a blasphemy case. Punjab Police spokesperson Nabila Ghazanfar said that most arrests have been made from Lahore, Gujranwala and Ralwapindi. “Police have arrested more than 90 activists of different religious parties mostly Tehreek-i-Labbaik Pakistan (TLP) on Tuesday and Wednesday for creating law and order situation,” Ghazanfar told PTI on Wednesday. She said three protests were held in Lahore, one each in Gujranwala and Rawalpindi but ‘timely action’ by police thwarted them and arrested the participants.