HomeWorldOn 20th anniversary of 9/11, here are some lesser known facts about the US World Trade Center terror attack

On 20th anniversary of 9/11, here are some lesser known facts about the US World Trade Center terror attack

9/11 is one of the most deadliest terrorist attack in the human history. The terror attack not only caused damage to the people of America in materialistic aspect but also left a major psychological impact.

NEW YORK - SEPTEMBER 11, 2001: (SEPTEMBER 11 RETROSPECTIVE) Smoke pours from the twin towers of the World Trade Center after they were hit by two hijacked airliners in a terrorist attack September 11, 2001 in New York City. (Photo by Robert Giroux/Getty Images) |
Follow us on

The terrifying US twin tower terror attack marks its 20th anniversary this year. It is one of the most unforgettable events in the history of United States of America.

The Al-Qaida terrorists, who referred to themselves as the islamist militant, were involved in the attack, with the intention of creating massive casualties in America. It still remains to be one the deadliest terrorist attack in the human history.

Here are few lesser known facts about the attack on Twin tower of World Trade Center:-

1. A total number of 19 terrorists of Al-Qaida were involved in the execution with four major coordinators.

2. Four commercial airliners traveling from the northeastern United States to California were hijacked. The hijackers spit themselves into three groups of five hijackers and one group of four. 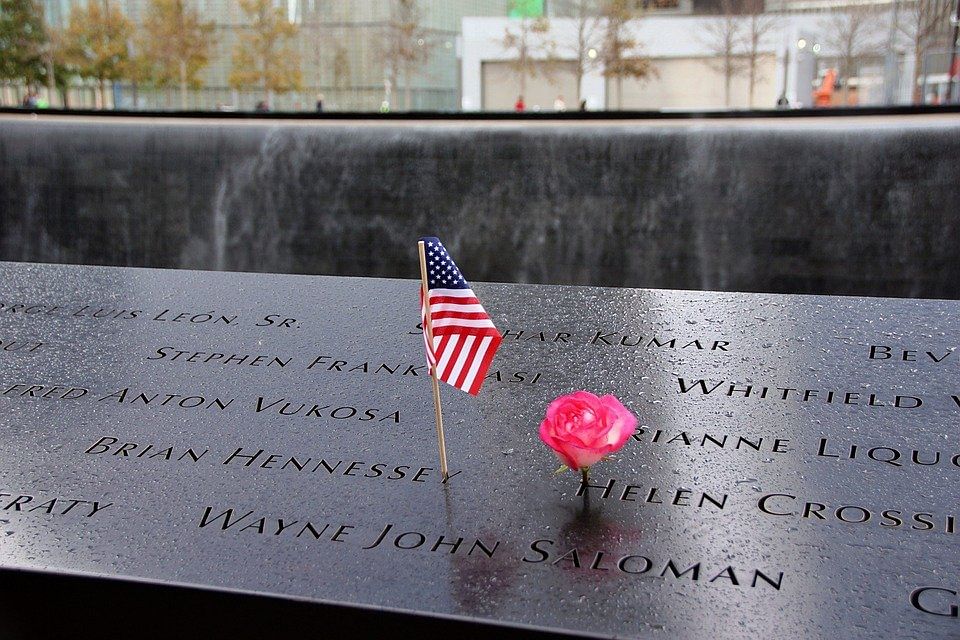 4. Within an hour and forty-two minutes, both the 110-story towers collapsed and significantly damaged the other surrounding buildings including the 7 World Trade Center.

5. American Airlines Flight 77, crashed into the west side of the Pentagon in Arlington County, Virginia where the Headquarters of American Military was situated. 6. In 2004, Osama Bin Laden the leader of Al-Qaida took responsibility of the attack. He was the mastermind of the plan.

7. After the massive destruction, The World Trade Center Complex's replaced building was reopened in November 2014.

9.Nearly $10 billion worth of infrastructure and properties were damaged because of the attack.

10. 340 firefighters and 72 law enforcement officers were killed in deadly attack.

The terror attack not only caused damage to the people of America in materialistic aspect but also left a major psychological impact.

Read Also
On 20th anniversary of 9/11 terrorist attacks, here's a timeline of important events after the plane... 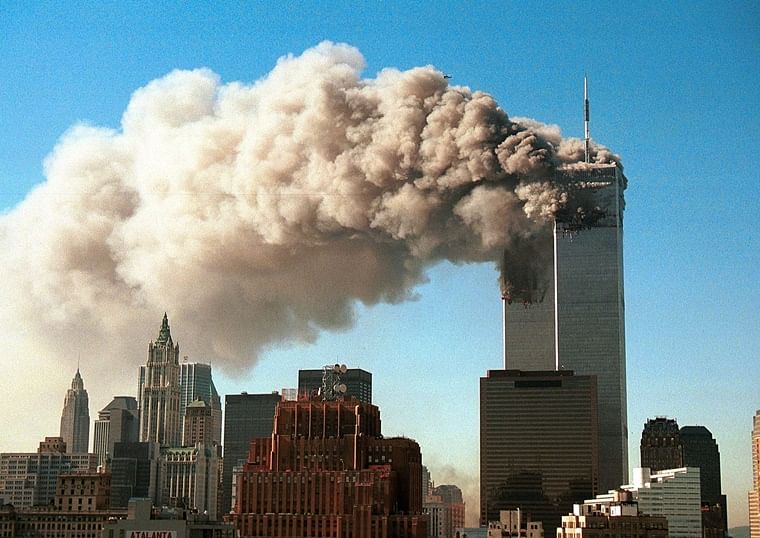