Omicron variant: Here's a list of countries that have reported the South African strain

South African Medical Association (SAMA) said that the new Omicron variant of coronavirus resulted in mild disease without prominent syndromes and slammed the hype around it as several countries imposed bans on flight from African countries.

World Health Organization (WHO) on Friday identified the new strain of coronavirus as Omicron. The WHO said that the new strain was 'a variant of concern.' The new strain was detected in South Africa. The virus has been seen to show more mutations - over 30 - than previous variants and is feared to be more dangerous.

Here's a list of countries that have reported cases of the new Covid-19 variant:

South Africa was the first country to report the new strain of coronavirus on November 24. The emergence of this omicron variant has sent South Africa from a period of low transmission to rapid growth.

The Australian health department has detected the Covid Omicron strain in two passengers in Sydney. Both passengers came from southern Africa and arrived in Australia on a Qatar Airways flight via Doha.

The spokesperson of a regional hospital in the northern Czech city of Liberec confirmed the new omicron strain in a woman.

"My colleagues from the department of genetics and molecular diagnostics confirmed the strain with 90-per cent probability after a sequence analysis," Vaclav Ricar told Czech Television Saturday, according to the Associated Press.

On Saturday, Israel said it detected the new strain in a traveller who had returned from Malawi and was investigating seven other suspected cases. The seven people included three vaccinated individuals who all were placed in isolation.

The omicron variant was confirmed in two travelers who arrived on a flight from South Africa on November 24. The genome sequencing has yet to be completed, but it is “proven without a doubt that it is this variant," German news agency dpa reported.

The United Kingdom on Saturday reported its first two cases of omicron variant of the coronavirus.

Belgium has also reported its first case of the omicron variant on Saturday.

Botswana has also detected the presence of the new variant'

The Italian news agency LaPresse said an Italian who travelled to Mozambique has tested positive for the omicron variant. The business traveller landed in Rome on November 11 and returned to his home near Naples.

Five family members, including two children, have also tested positive. All are isolating in the Naples suburb of Caserta in good condition with light symptoms.

So far, India has not reported any case of Omicron variant. Yesterday, two south African nationals were tested positive in Karnataka. However, it turned out that they were infected from Delta variant, instead of the new Omicron strain. 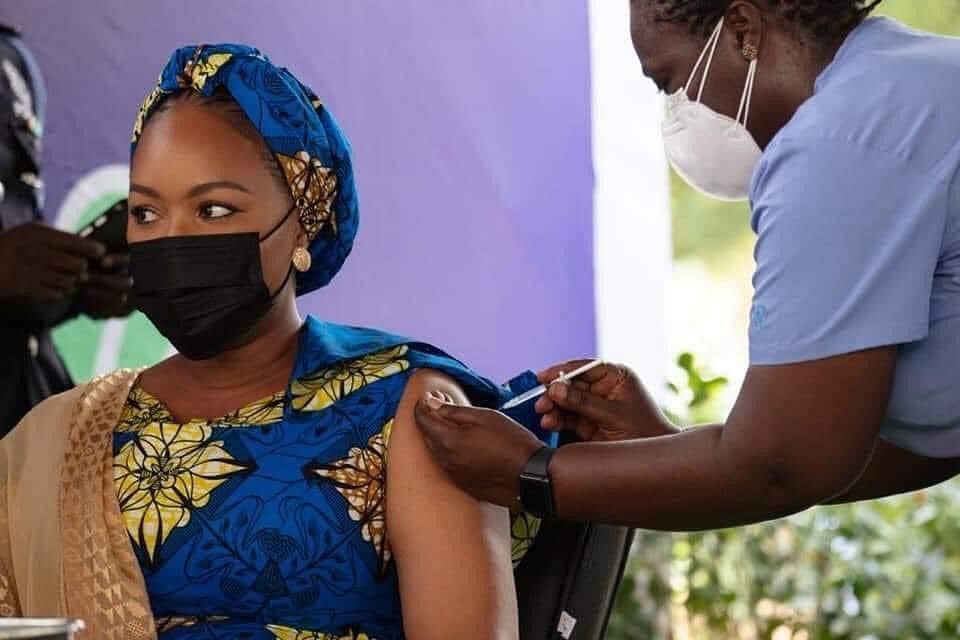 Five things you must know about the new covid variant, Omicron