Norway has recently passed legislation that makes it illegal for photos that feature any kind of retouching without disclosing the edits posted by celebrities and influencers as part of a pushback against unrealistic beauty standards and a rise in body dysmorphic disorder.

The new law passed in Norway's parliamentary body, Stortinget, with a vote of 72-15 on June 2. It's set to go into effect when the King of Norway decides it should, according to the legislative decree. The law is an amendment to the 2009 Marketing and Control Act.

The law was sanctioned by the Norwegian parliament and applies to photos with any alterations that affect the appearance of someone's body size, shape or skin, including even the use of simple filters.

“Body pressure is present in the workplace, in the public space, in the home, and in various media, etc,” the Ministry of Children and Family writes in the proposed amendments that were sent to the Norweigian parliament and were later passed.

“Body pressure is always there, often imperceptibly, and is difficult to combat. A requirement for retouched or otherwise manipulated advertising to be marked is one measure against body pressure. The measure will hopefully make a useful and significant contribution to curbing the negative impact that such advertising has, especially on children and young people.” 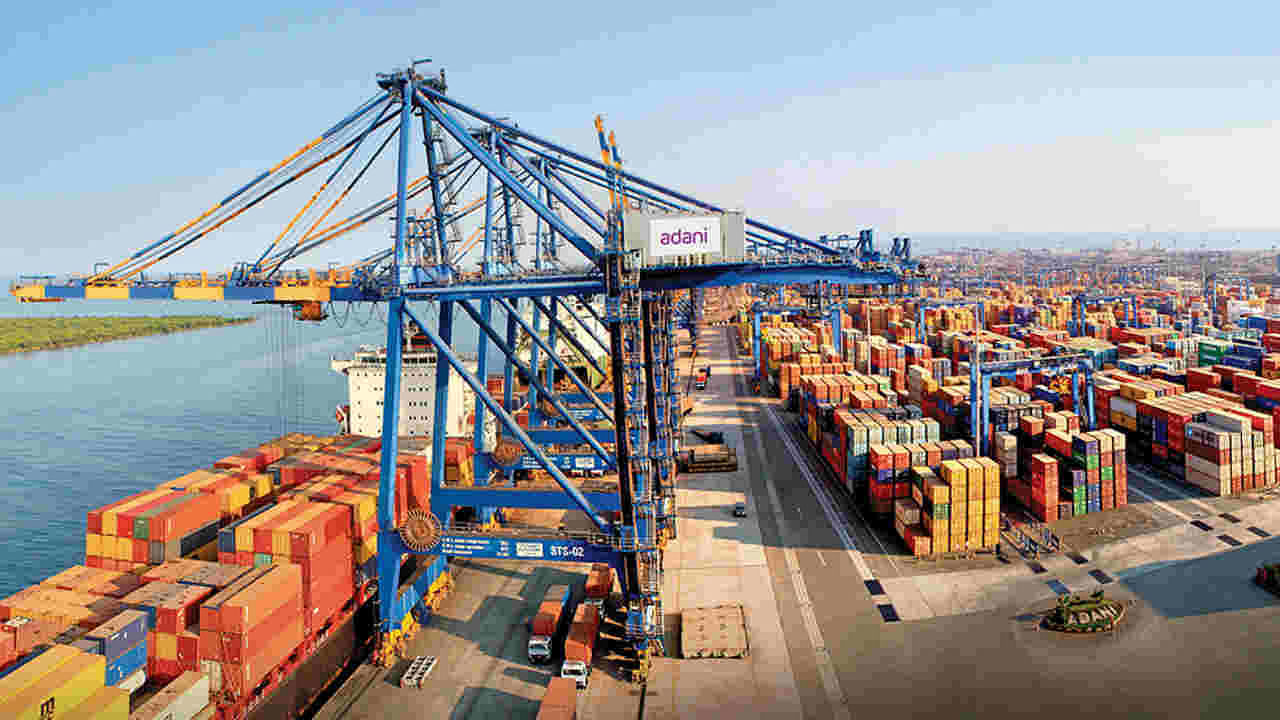