'No more fostering of international terrorism by Pakistan or Afghanistan to its neighbouring nations,' says German envoy to India Walter Lindner

Recently during Prime Minister Narendra Modi's visit to the United States, India discussed Pakistan's role in Afghanistan and the need for careful monitoring.

New Delhi: Germany has said that it shares India's fears that Afghanistan may be used for spreading international terror and it has told the Taliban that its land should not be used even by neighbouring country Pakistan.

Speaking exclusively to ANI, German envoy to India Walter J Lindner said, "We are holding talks with Taliban, which we do at low level as we did in Doha. One of our conditions is that Taliban or Afghanistan that matter, there should be no more fostering of international terrorism by anyone whatsoever, be it by neighbour countries like Pakistan or by Afghanistan itself and to all the neighbouring countries we have the same message."

Recently during Prime Minister Narendra Modi's visit to the United States, India discussed Pakistan's role in Afghanistan and the need for careful monitoring.

During a meeting between Vice President Kamala Harris and PM Modi, Harris suo motu referred to Pakistan's role in that regard. She said that there were terror groups working there. She asked Pakistan to take action so that these groups do not impact US' security and of India.

India in its several multilateral and bilateral engagements have been saying that Afghanistan should not be used for terrorism against India. India is also consistently saying that UN resolution 2593 should be the driving policy. 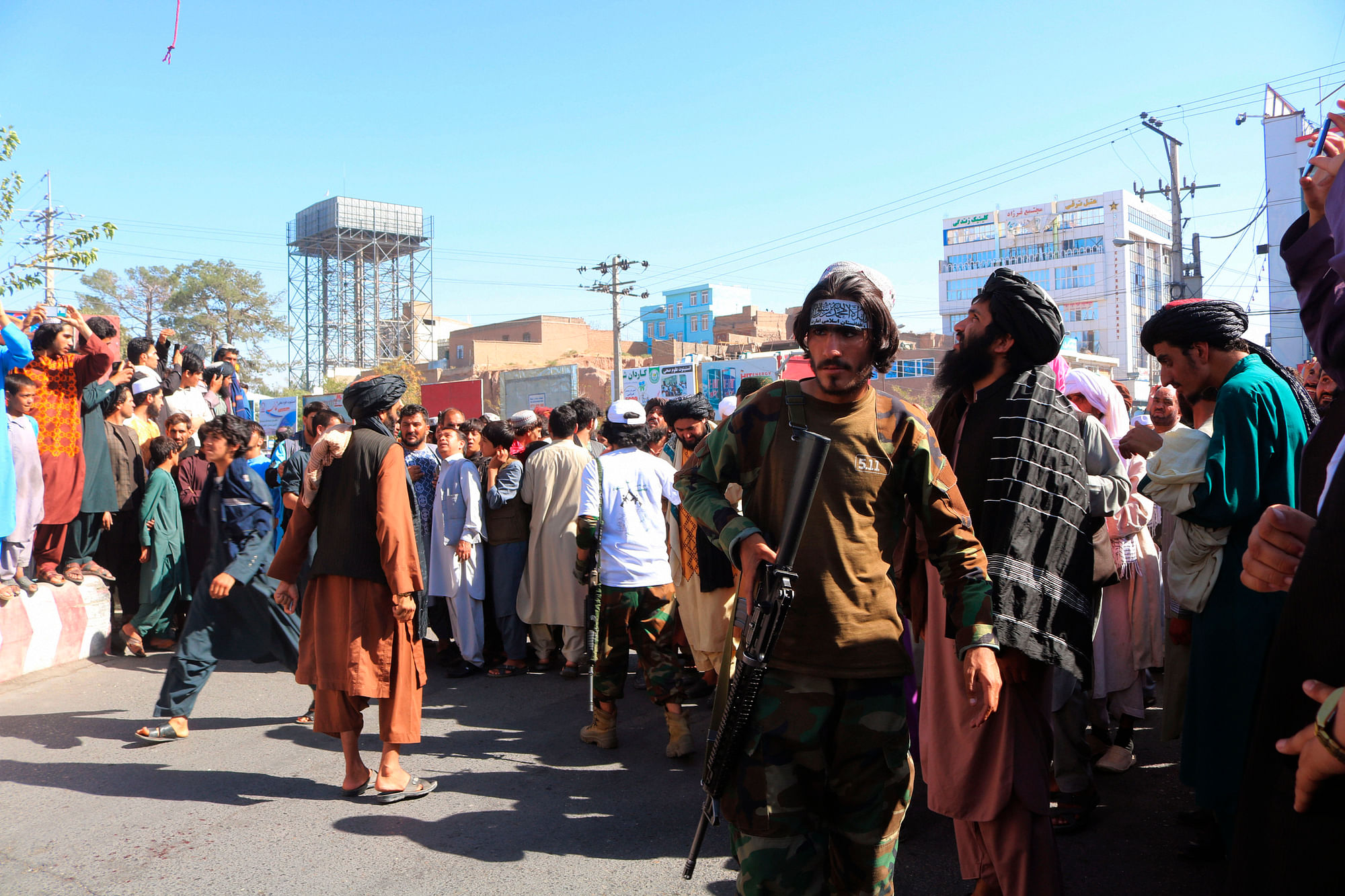