Though Tibet only reported one confirmed case and has not seen new reports of the novel coronavirus infection for over three weeks, local authorities are still on high alert.
Xinhua 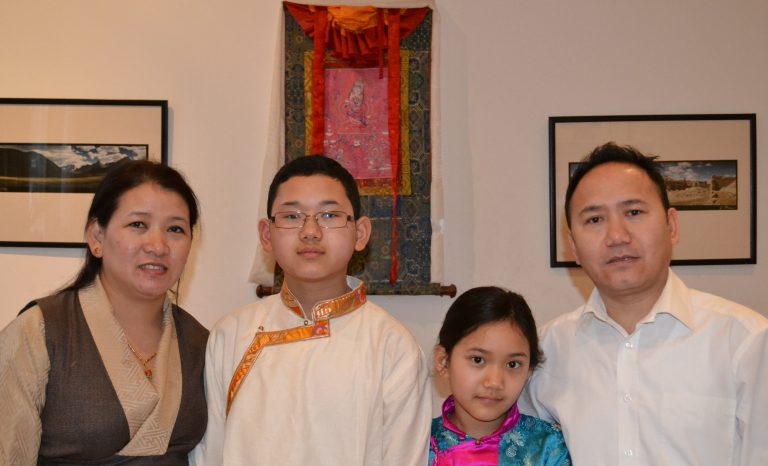 Putting on new festive costumes and setting the table for a big New Year’s feast, Yangjen Drolkar and his wife in Lhasa, southwest China’s Tibet Autonomous Region, celebrated the Tibetan New Year in the traditional manner.

Only the rooms were emptier.

“We decided not to let my son and his child come over to celebrate together,” said Yangjen Drolkar. “Staying at home is making a contribution amid the epidemic. Everyone in the country being safe and sound beats anything else in the new year.”

China is in a tough battle against the novel coronavirus outbreak, which has claimed 2,592 lives and infected 77,150 on the Chinese mainland by the end of Feb. 23. 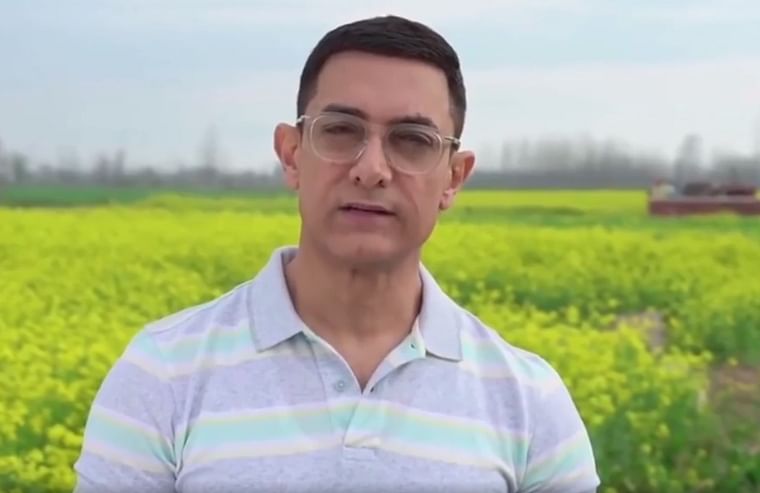 Though Tibet only reported one confirmed case and has not seen new reports of the novel coronavirus infection for over three weeks, local authorities are still on high alert.

Earlier on Feb. 19, authorities in Tibet called on citizens not to hold or participate in group activities during the Tibetan New Year, a traditional festival of the Tibetan ethnic minority.

The district-level governments under the administration of Lhasa suspended gathering activities during the festival.

And the city of Shannan in the region posted an initiative on its official account on WeChat, a popular Chinese social media platform, calling on its citizens not to visit relatives or friends, nor to hold gatherings during the Tibetan New Year.

Nyima Tsering, a volunteer in a community in Lhasa's Chengguan District, is busy writing down a long list of commodities purchased by local residents.

Over 2,700 people from 934 households live in the community, and the unified ordering service can help reduce personnel flow amid the epidemic.

In addition, a total of 231 direct selling stores and vehicles have been set up in Lhasa and nearby regions for the convenience of citizens buying daily necessities during the festival.