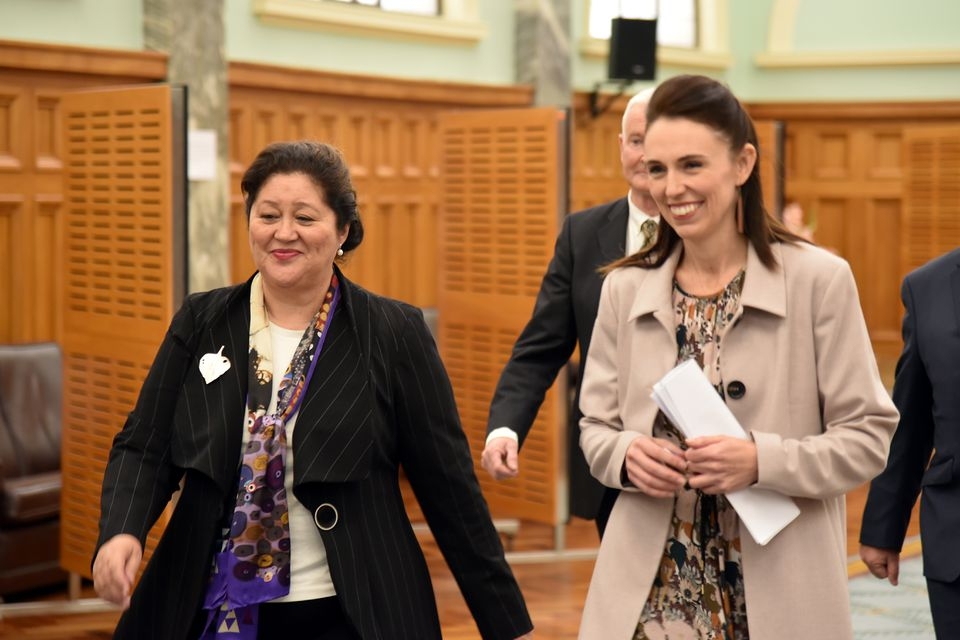 New Zealand's first indigenous Māori woman to be named Governor-general, Dame Cindy Kiro, was formally sworn into the largely ceremonial role in parliament in Wellington on Thursday, pledging to reach out to migrants and marginalised citizens.

Speaking to a small audience at the swearing-in ceremony, Dame Cindy said she was proud of her dual Maori and British heritage. The Governor-general carries out constitutional and ceremonial duties in the former British colony on behalf of the British monarch, who remains the country's official head of state.

"Communities develop resilience when people feel connected, have a sense of belonging, and have a place to stand," Dame Cindy said in a speech at the ceremony.

"I will connect to new migrants and former refugees, and celebrate the many diverse cultures and religions gifted to our nation by those who have chosen to make New Zealand their home," she said.

Many Maori, who account for about 17% of New Zealand's population, are still disadvantaged socially and economically.

Maori are over-represented in statistics for criminal justice and health problems, and the majority of children ending in state care are from the community. Thousands of Maori hit the streets in 2019 demanding social justice and land rights.

Dame Cindy has had a career in academics and held leadership roles at several New Zealand universities. She holds a PhD in Social Policy and an MBA (Exec) in Business Administration from the University of Auckland and Massey University, and was the first in her family to achieve a university qualification.

"I know as the first Maori women to hold this role you are mindful that your opportunity here also provides inspiration that reaches far and wide for many from all walks of life," said Ardern.

The PM appointed the country's most diverse parliament after she secured a second term as Prime Minister last year, including a high number of women among legislators. 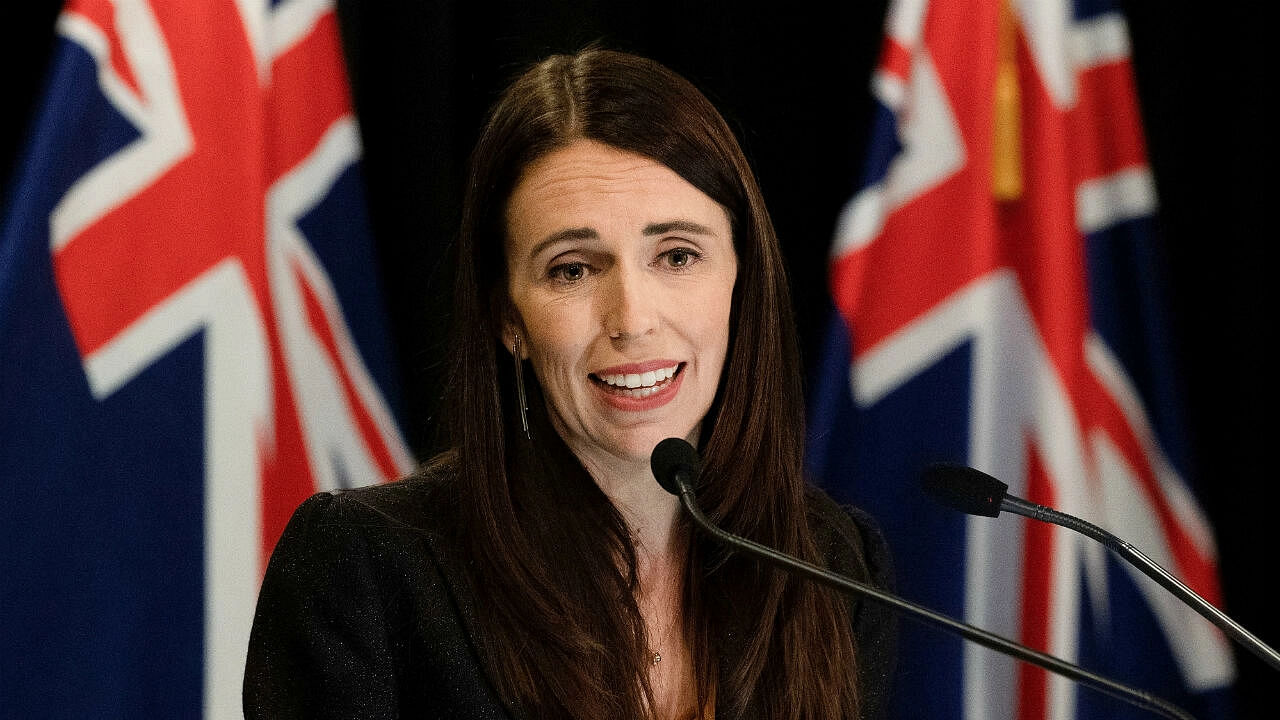