A new COVID-19 variant known as B.1.1.529 has been confirmed in Belgium, Belgian Minister of Health and Social Affairs Franck Vandenbroucke said on Friday.

Two suspect samples were being analyzed, according to Belgian virologist Marc Van Ranst of the Catholic University of Louvain. One sample was confirmed as the novel B.1.1.529, the virologist tweeted on Friday.

The new variant first detected in South Africa features "unusual" alterations that are concerning since they may let it evade the immune system and become more transmissible.

Belgium decided on Friday to suspend flights from the southern African region, following a proposal from the European Commission. Belgian travellers returning from South Africa and other nearby countries must adhere to a ten-day quarantine.

Several European countries, notably the United Kingdom, Germany and Italy, have already decided to close their borders to the region. 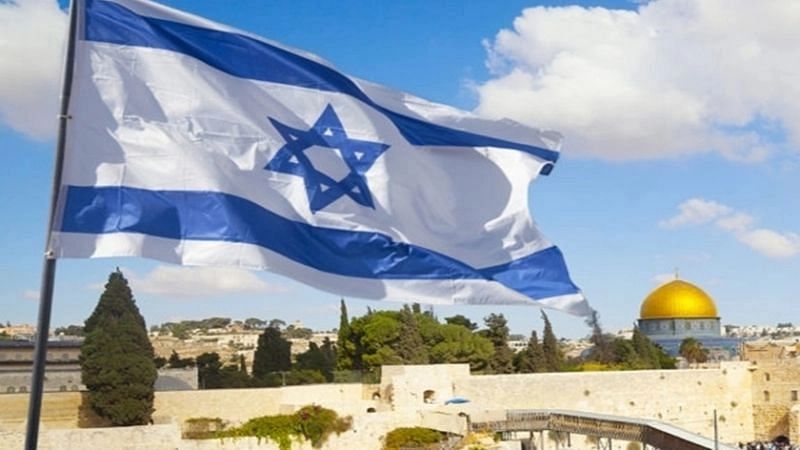