Another legal blow came on Thursday, the day after Trump posted a 46-minute speech to Facebook filled with conspiracies, misstatements and vows to keep up his fight to subvert the election.
Agencies 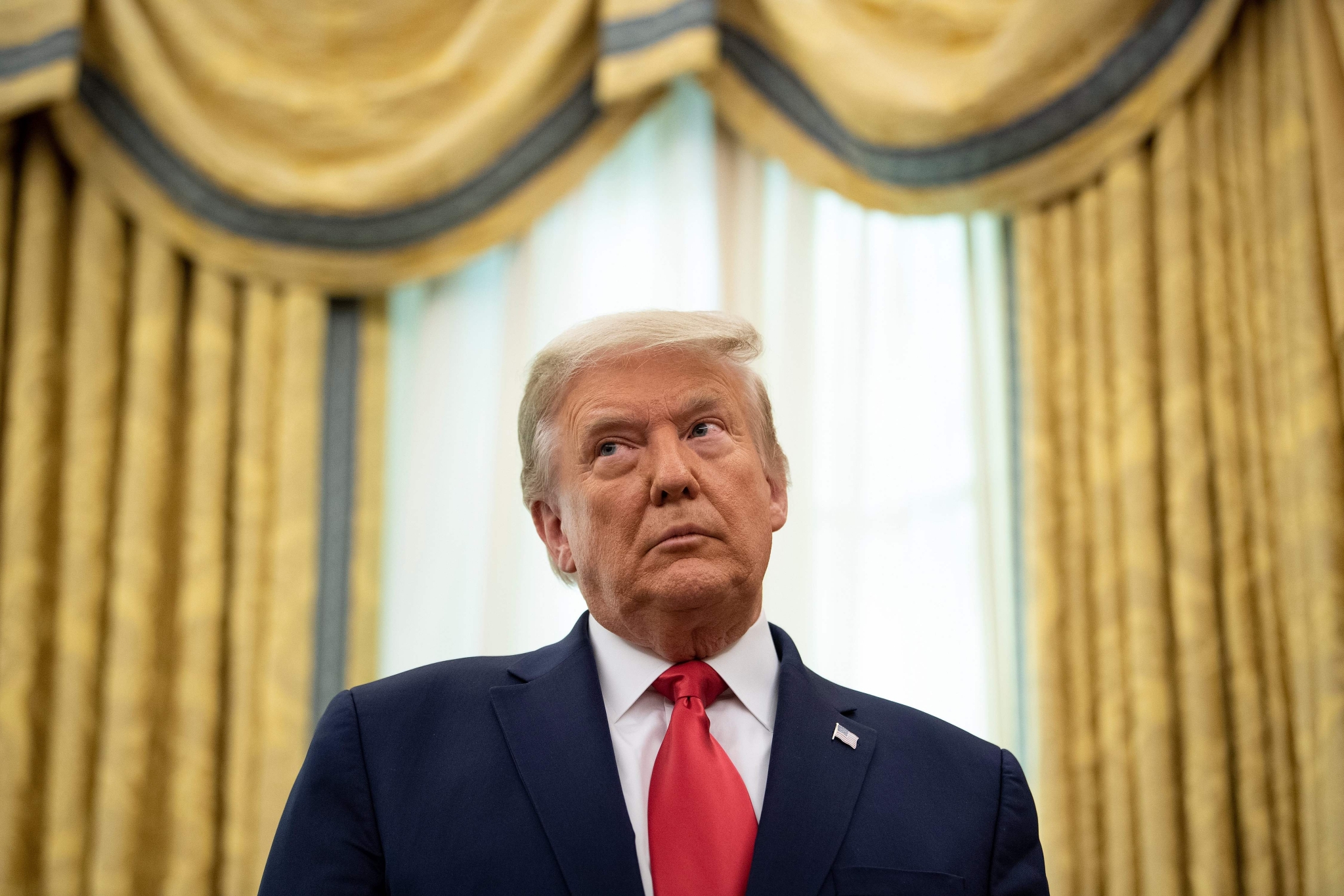 For a man obsessed with winning, President Donald Trump is losing a lot.

He's managed to lose not just once to Democrat Joe Biden at the ballot box, but over and over again in courts across the country in a futile attempt to stay in power. The president and his allies continue to mount new cases, recycling the same baseless claims, even after Trump's own attorney general declared the Justice Department had uncovered no widespread fraud.

In an Associated Press tally of roughly 50 cases brought by Trump's campaign and his allies, more than 30 have been rejected or dropped. About a dozen are awaiting action. Trump has notched just one small victory, a case challenging a decision to move the deadline to provide missing proof of identification for certain absentee ballots and mail-in ballots in Pennsylvania.

Another legal blow came on Thursday, the day after Trump posted a 46-minute speech to Facebook filled with conspiracies, misstatements and vows to keep up his fight to subvert the election.

The case echoed claims that were earlier rejected by election officials in those counties during a recount that barely affected Biden's winning margin of about 20,700 votes. Trump filed a similar lawsuit in federal court late Wednesday.

Meanwhile, in Arizona, a judge heard arguments on Thursday in a case contesting the election results brought by Arizona Republican Party Chair Kelli Ward. Ward's lawyers say an inspection of 100 ballots found two problems: one person's vote for Trump was ultimately recorded as a Biden vote and another person's vote for Trump was canceled when the reproduced ballot contained votes for both the Republican incumbent and a write-in candidate.

Judges in battleground states have repeatedly swatted down legal challenges brought by the president and his allies. Trump's legal team has vowed to take one Pennsylvania case to the US Supreme Court even though it was rejected in a scathing ruling by a federal judge as well as an appeals court.